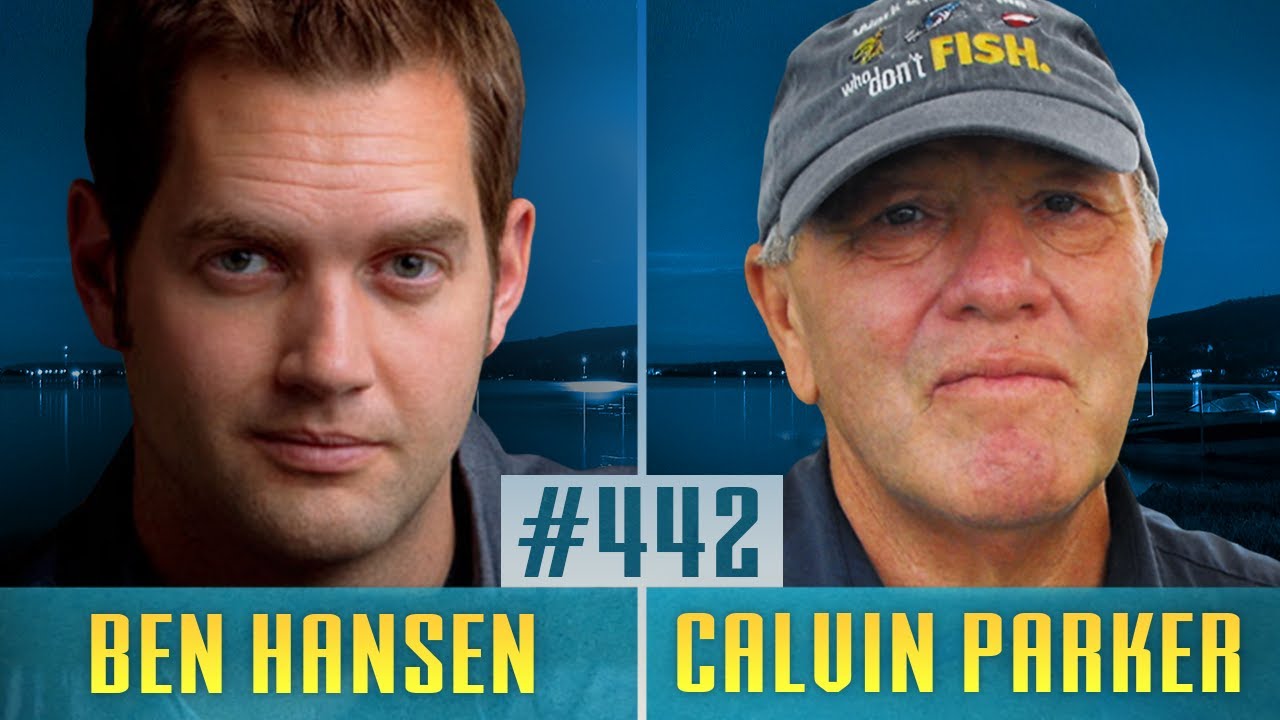 Guest Ben Hansen checking in and speaking on the new series that he stars in, Discovery + “UFO Witness”. Ben talks about the witnesses and cases, one of which is Calvin Parker of the 1973 Pascagoula Adduction who joined us and stays for the last segment of the show with callers during the last 30 minutes.

Ben Hansen Bio: Ben Hansen’s paranormal inspiration stems from the series, “The X-Files.” Hansen grew up watching the series frequently, which gave him an insatiable desire to explore mysteries of the unknown. To transform this passion into a career, Hansen went to the University of Utah, graduating with a degree in sociology and criminology. After graduation, he worked for several private and public agencies investigating a wide range of crimes, eventually becoming a special agent for the FBI. While Hansen has an impressive track record investigating cases at the state and federal levels, he is still anchored in his “X-Files” roots and pursues paranormal cases. Hansen’s knowledge of criminal investigation and paranormal investigation has caught the attention of several media outlets. Breaking down captured media of alleged Bigfoot, UFO and ghost events, Hansen provides his expert opinion on some of the most current viral stories in the press. He has presented his research and findings at dozens of conferences across the globe. Most recently, Ben stars in the new series, “UFO Witness” now streaming on discovery+. https://press.discoveryplus.com/shows/ufo-witness/

Bio: Calvin Parker was 19 years old in 1973 when he and his friend Charles Hickson witnessed a UFO while fishing in Pascagoula Mississippi. They reported seeing strange creatures that took them into the craft and examined them. Terrified, they went to the police. Their story leaked, and the incident made headlines. Hickson, 42 years old at the time, was a family friend who had just gotten Parker a job. However, Parker wanted nothing to do with the publicity they were receiving and left town. He rarely spoke of the incident until now. With the release of his new book telling his side of the story, he is now doing interviews and a few appearances before he goes back to focusing on retirement and fishing. Source: https://ufocongress.com/calvin-parker-2019

Calvin Parker and Charlie Hickson audio interview the evening of the event, including the “secret” recording: http://www.noufors.com/audio/Pascagoula%20Abduction%20Audio%20Files/39.mp3