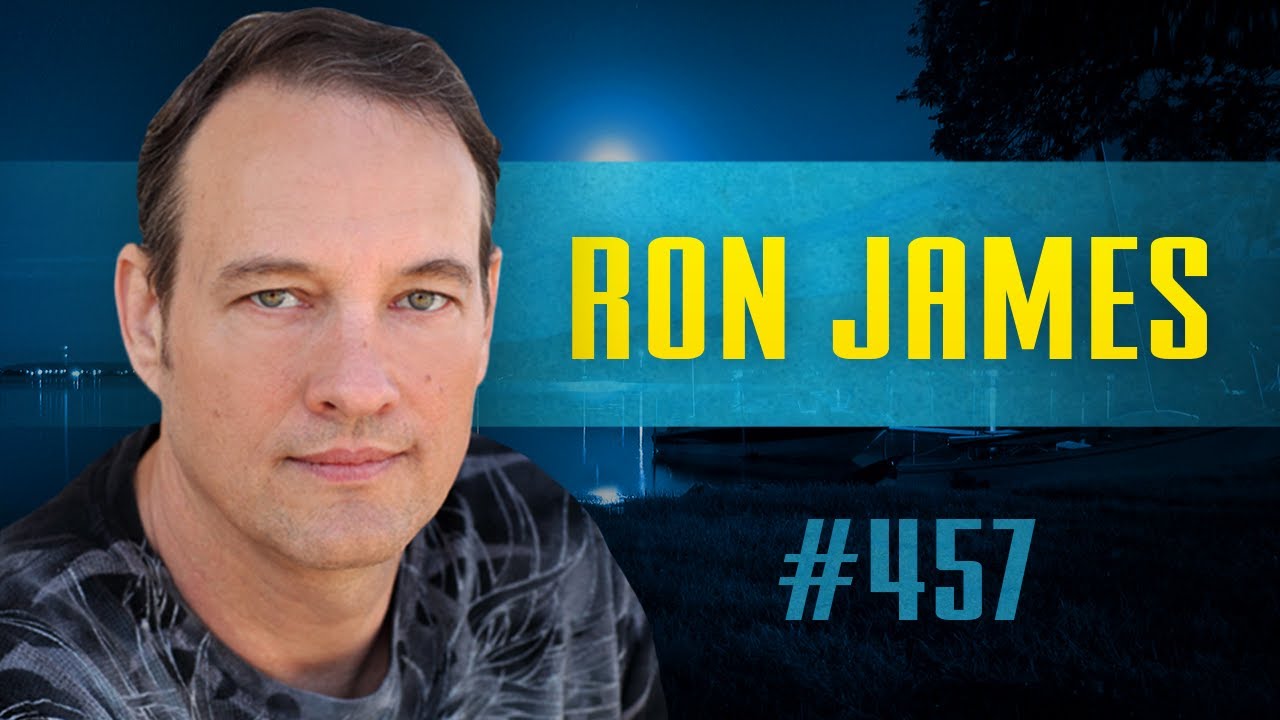 Filmmaker Ron James discusses the current UFO developments and his thoughts on how things may be orchestrated, and his work on MUFON Television and more.

Bio: Ron James is a filmmaker, on-camera personality, writer, editor, researcher, content creator and entrepreneur. He has won 19 national awards, including 4 EBE awards, The Telly Award and the Aegis Award for Excellence in Broadcasting four times. He has created 7 feature length documentaries and dozens of original series episodes. He produced the Citizen Hearing on Disclosure with Stephen Bassett, numerous other conferences and hundreds of hours of other finished content in the ET field.

James has also been involved at the highest levels of production for musical acts such as Guns & Roses, The Smashing Pumpkins, The Beach Boys, Earth Wind and Fire, Kendrick Lamar, and many more. He has created 150 studio-based DVDs covering specialized topics. He has made over 250 TV Commercials.

He currently makes his own shows including “Bigger Questions”, “Spacetime”, “MUFON Presents” and more. He maintains his own state-of-the-art independent production studio in Los Angeles. James is also the co-founder of MUFON Television, an online TV channel boasting the world’s largest collection of commercial free UFO related material.