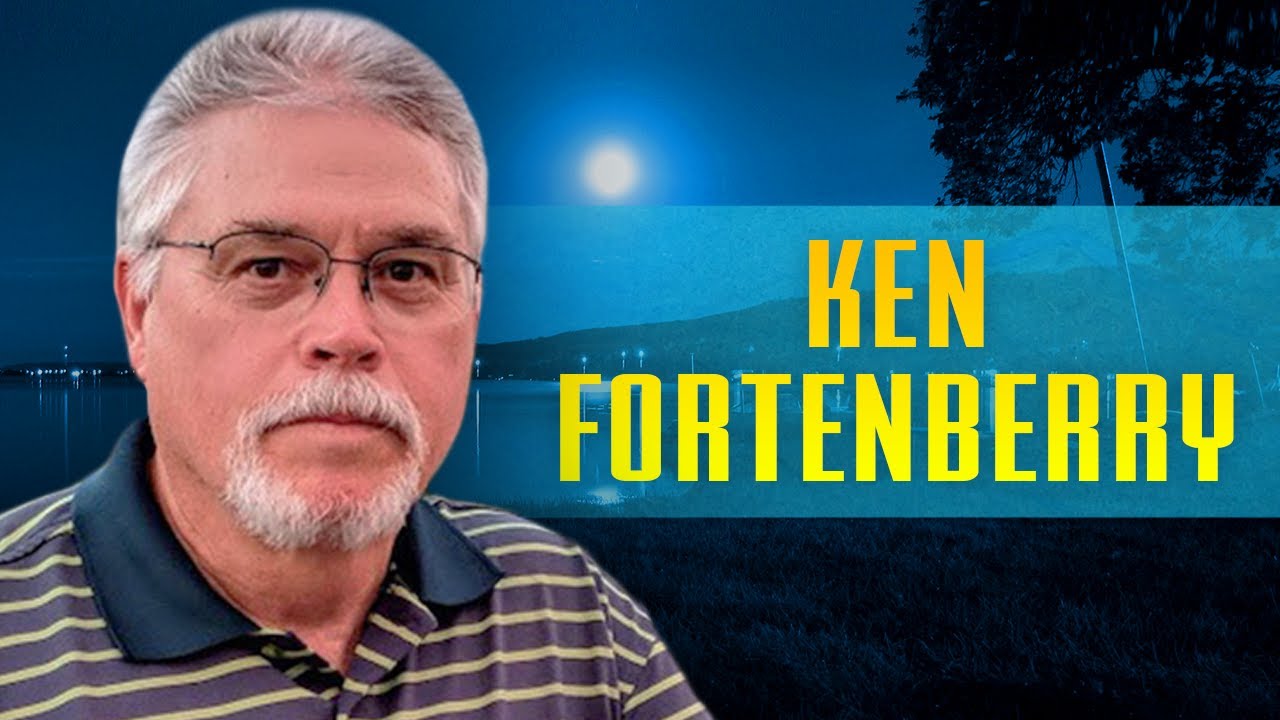 Alejandro Rojas checks in for the first 25 minute, then guest Ken Fortenberry on his book, “Flight 7 Is Missing: The Search for My Father”, which has a really interesting UFO connection. Ken’s dad was a copilot aboard Flight 7 when it crashed in November 1957, which is known as the “Great Sighting Week” (There are great callers relating to this incident). His dad was also involved in a noted UFO sighting in 1952, the first over head sighting, the Nash-Fortenberry UFO Sighting

KEN H. FORTENBERRY is a nationally recognized investigative journalist and author who has earned more than 200 state, regional, and national awards for excellence in reporting and writing.

Millions of Americans were introduced to the author when he was featured on the CBS’s 60 Minutes and NBC’s Today show and in The New York Times for his courageous coverage of a corrupt county sheriff in South Carolina. His first book, Kill the Messenger, tells about his family’s trials and tribulations — including death threats and bombings — during that investigation, and was optioned for a television movie.
The retired newspaper editor lives with his wife, Anna, in the mountains of North Carolina, where he is working on a new book, The Field on Hanging Tree Road, a coming-of-age novel set against the backdrop of the Vietnam War and the civil rights era in the South.
Ken is a member of the Nonfiction Authors Association and The Authors Guild. For more about the author and his works go to: www.kenfortenberry.com