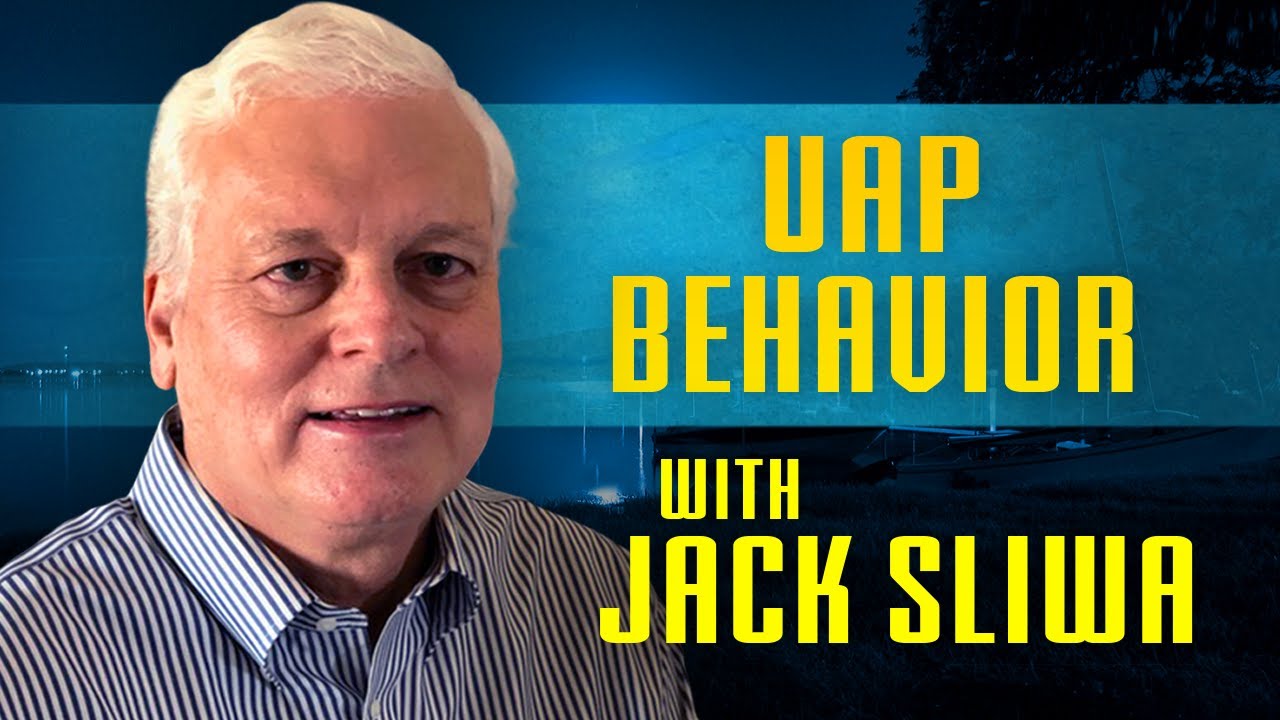 Guest, Jack Sliwa debut on the UFO/UAP topic. Jack discusses his research, including angel hair trace cases, as well as touching on some thoughts of UFO propulsion and much more. Check out his website: https://www.uapbehavior.com/
More info in Show notes: https://podcastufo.com/show-notes/jack-sliwa
Please help support the show: https://www.patreon.com/MartinWillisPodcastUFO
Facebook: https://www.facebook.com/PodcastUFO
Twitter: https://twitter.com/PodcastUFO
Latest Blog: https://podcastufo.com/injured-by-the-ufo/
Host, Martin Willis Art: http://martinwillisart.com/
BIO: Jack Sliwa is originally from the Boston area, he earned a BS in Mechanical Engineering from Northeastern University in Boston, Mass. and then an MS in Materials Science from Stanford University in Palo Alto, California. While at Northeastern University Jack did a CO-OP at the Charles Stark Draper Labs (CSDL) in Cambridge, Mass. where he worked to design and test Inertial Navigation Instruments. He was selected as CO-OP of the year by the late Dr Draper, Prof. Emeritus of MIT, inventor of Inertial Navigation and founder of Draper Labs. That experience also got me interested in related subjects such as propulsion, communication and sensors of all types.

Jack then moved to California to attend Stanford and spent 40 years thereafter beginning with Silicon Valley labs and companies such as XEROX-PARC as a Member of the Research Staff-I.C and MEMs Fabrication processes.

​Jack would describe himself as a now-retired broad based Technologist with 150 patents and more pending in technical areas such as integrated circuit structures and process integration, MEMs, imaging of several types including ultrasound, a variety of display technologies, high-performance microelectronic packaging, thermal control, failure analysis, microscopy of all types, surgical devices, catheters, sensors and transducers. His job descriptions as time progressed ranged from Sr. Engineer, Member of the Research Staff, Sr. Director of Technology Development and V.P of Transducer Technology.

Jack’s interest in UAP/UFOs was prompted by reading a range of credible authors and reports including Jaques Vallee, Olavo Fontes of Brazil, The Black Vault Site, the French COMETA Report, APRO Bulletins, FSR Journals, MUFON Journals, NICAP Periodicals and accounts of the McMinnville, Pascagoula, Oloron and the torrent of blatant French 1954 cases. Further motivators for me were and are the extensive AFU.se site, the NOUFORS (M. Deschamps, Canada) site and the superb Isaac Koi British site. Most recently he read the Dave Marler book “Triangular UFOs-An Estimate of the Situation” as well as the Malcolm Robinson Books “UFO Case Files of Scotland” Volumes 1&2.

Jack did have one UFO sighting decades ago of a disk UFO doing a hockey-stick dive into NASA Ames Research Center and disappearing in Mountain View California. He reported it in a carefully prepared case report and drawing to MUFON.

About 10 years ago in his spare time Jack began assembling a database of UAP/UFO cases and related materials as well as relevant technical articles having a bearing on his own or on his initiated team-explanations herein. That database is about 2.3 Terabytes in size and growing and is computer-searchable using complex and multiple parallel boolean search terms. It has been and will continue to be instrumental in preparing these explanations.
#UFObehavior #angelhair