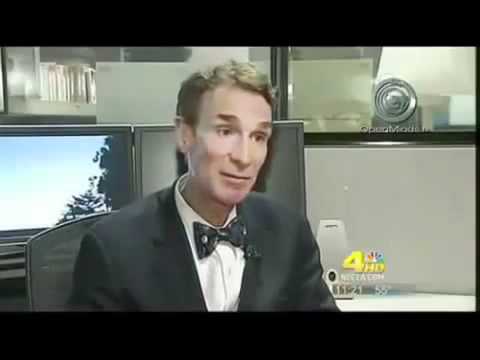 More and more undeniable sightings of UFOs produced over major cities. There is clearly a progressive disclosure which is going on, this phenomenon is recent and new.

The so called extraterrestrials deliberatly show themselves in order to make the people and the mainstream media speak about them, even Hollywood has released 11 movies on the extraterrestrials just during this year 2011.