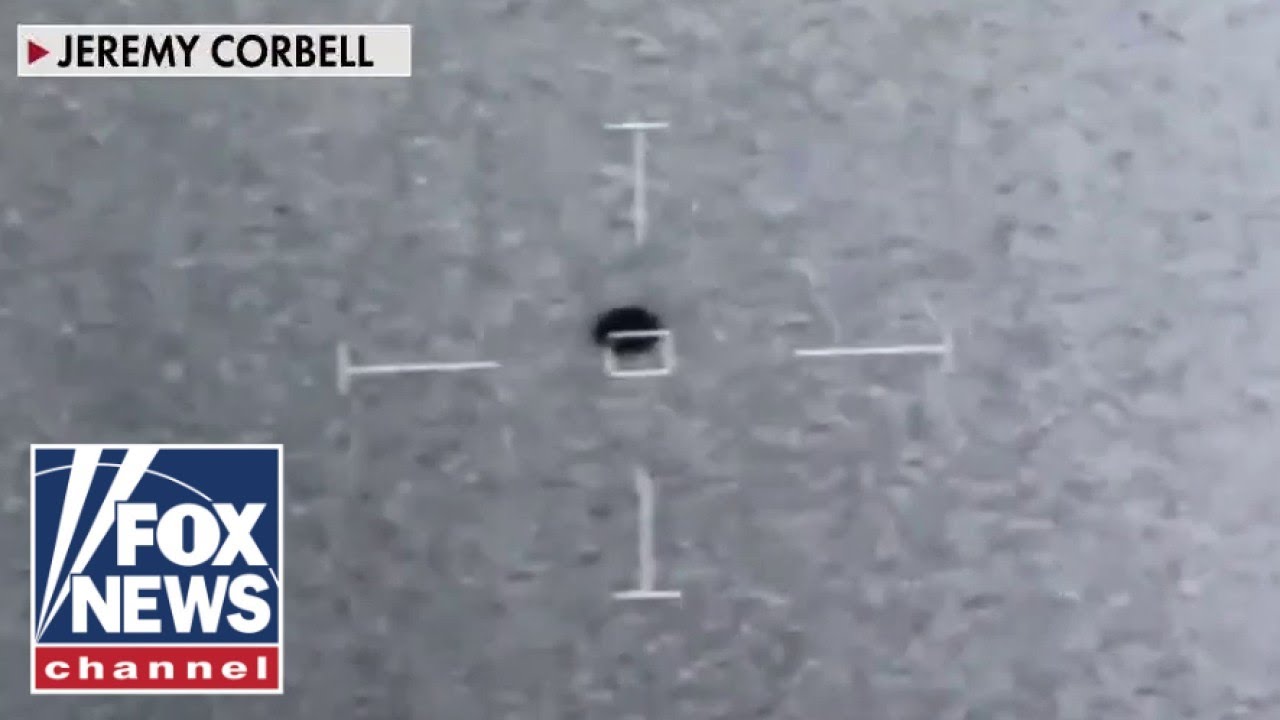 Leaked information from intel officials says there is no evidence that aliens are responsible for recent UFO sightings, but they are also not being ruled out. Investigative filmmaker Jeremy Corbell reacts.