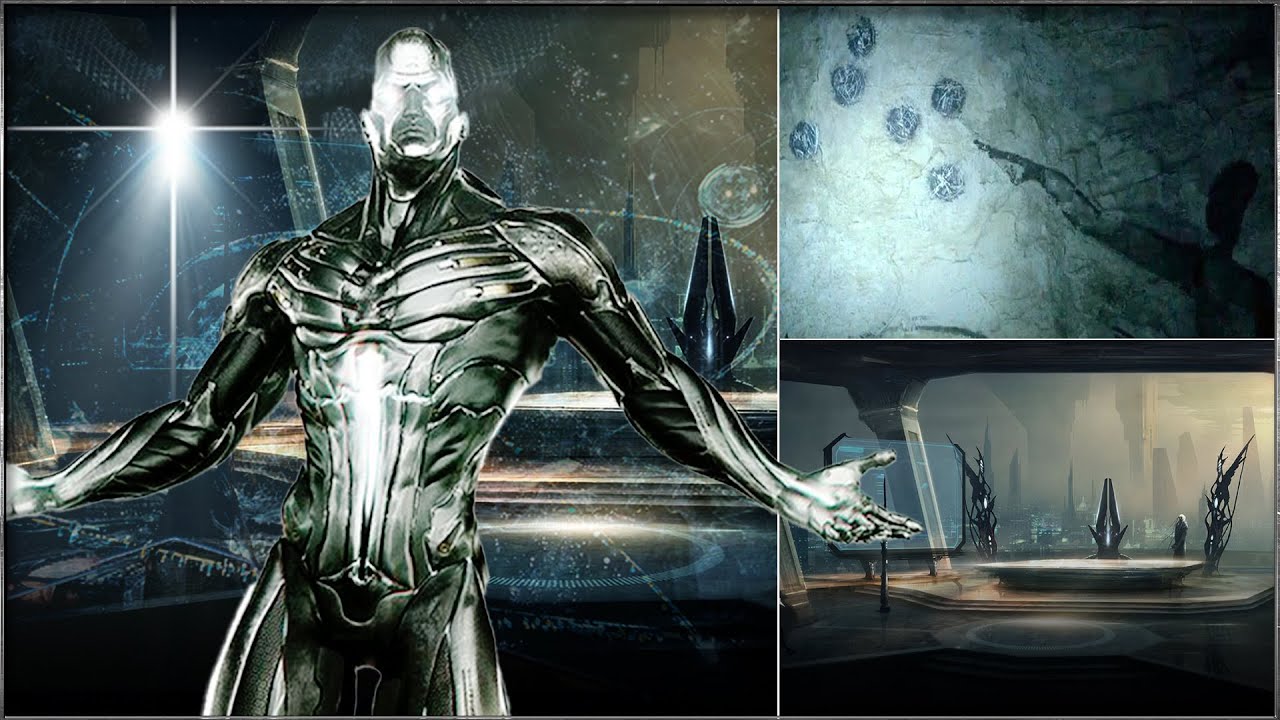 This interweaving story documents the arrival of advanced beings – Ancient Aliens who came to our planet from the distant reaches of space and imparted information to our distant ancestors. Follow this link http://bit.ly/NEW_AncientDiscoveries to watch over 8000 Original Shows, Films and Documentaries .The memory of it lies in the dawn of our civilization, morphing into multiple tellings and interpretations around the world and through the ages. Yet ultimately, the memories these stories hold are one and the same.

This Video has been produced in association with Gaia.com

The Dogon’s canon of sacred knowledge included precise information about the three-star system we call Sirius. When asked how they had obtained this knowledge, the tribal elders shared their ancestral narrative of “the Nommos”. The Nommos were a race of beings from the Sirius star system, who visited the Earth thousands of years ago. The Nommos are described as a race of amphibious beings, bearing both humanoid and fish-like attributes.

A mythology with roots in ancient Mesopotamia tells of a similar race of beings called The Apkallu – advanced beings also described as part man and part fish. Berossus, a Greek priest of the 3rd century BCE, wrote down the Babylonian legend of the “fish-men” sent from the heavens to impart knowledge to people. First amongst the fish-men was Oannes : who Berossus credited with teaching our ancestors the tools of civilization… Read the full article at https://the5thkind.com/

About The 5th Kind

View all posts by The 5th Kind →