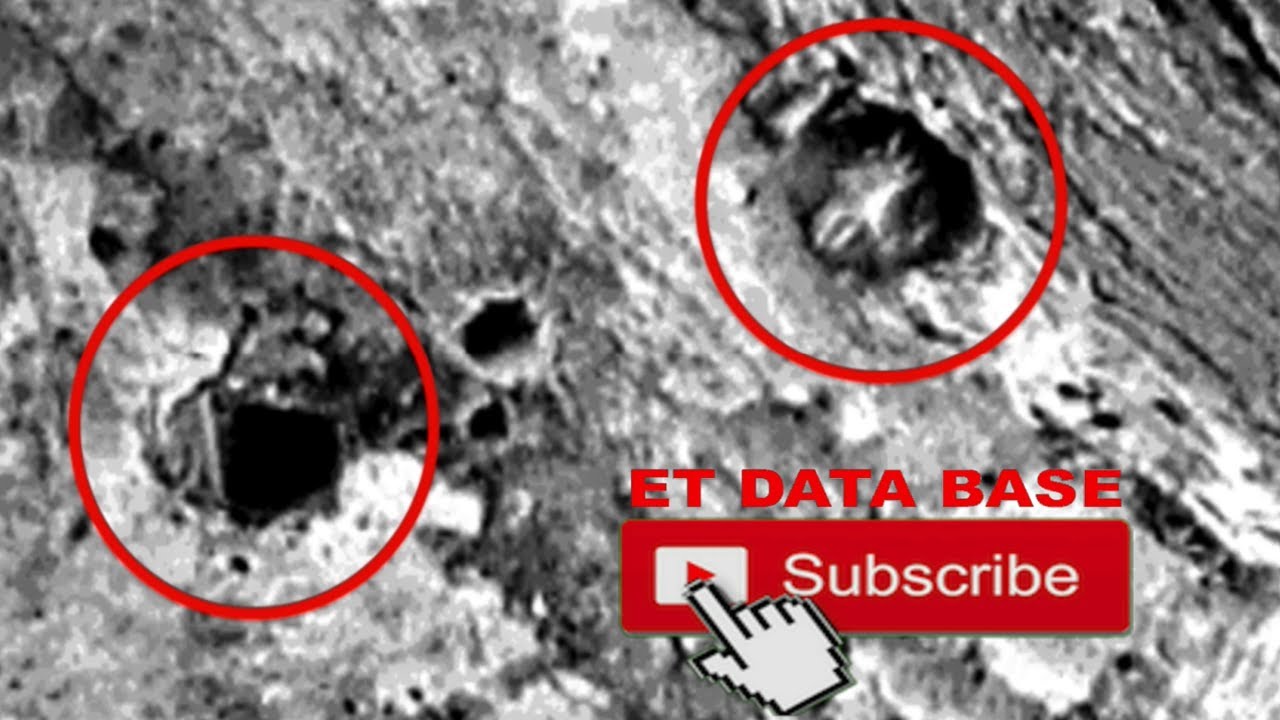 GUYS, PLEASE DON’T COPY MY DISCOVERY AND PASS IT OFF AS YOUR OWN on your channel. I caught 5 of my discoveries this week on there peoples channels that did not give me credit and therefore were taking credit for my hard work. I HAD TO REPORT 5 VIDEOS TODAY ALONE DOING JUST THAT. I worked hard daily for my audience. Pls Youtubers…find your own discoveries to report.

The videos I make often get into the world news, so please be kind.
Scott C. Waring