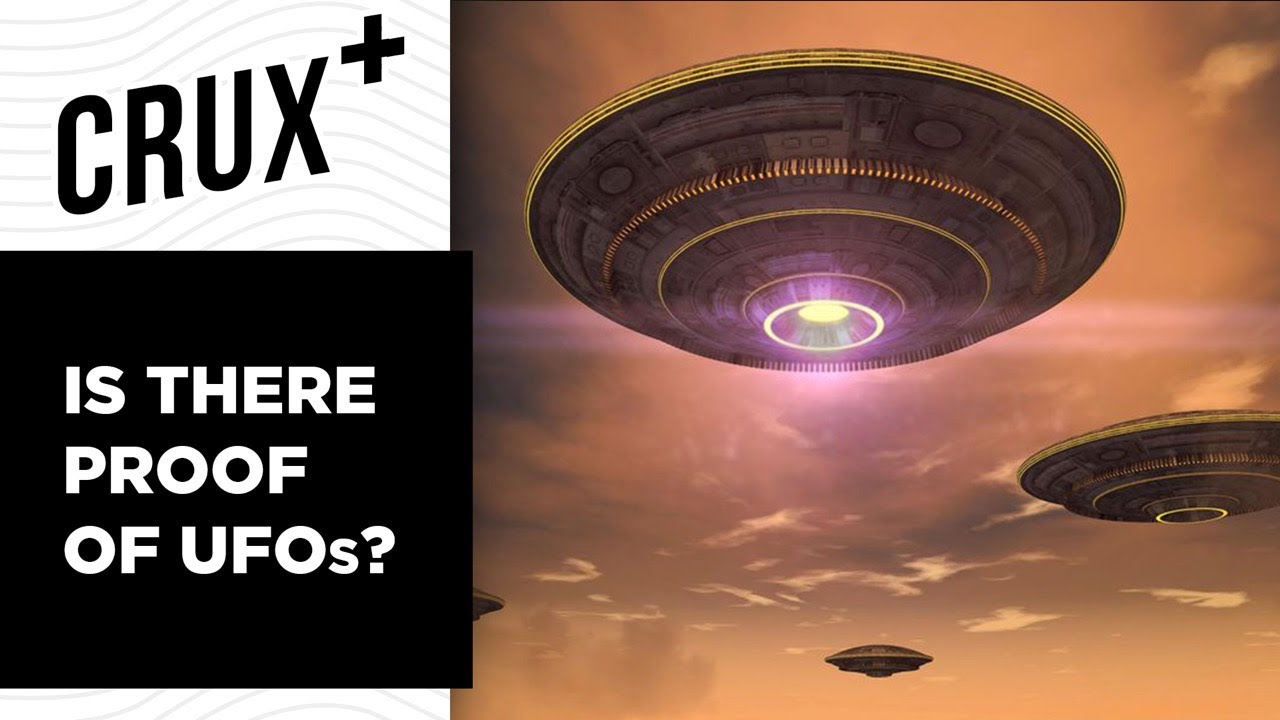 Humans have always been fascinated by aliens, by the idea that something is out there, that we can communicate with other thinking beings who share this universe with us.

There have been plenty of unconfirmed sightings and conspiracy theories. The US Pentagon report on UFOs could change the way we “officially” view the universe.

According to the New York Times, the federal investigation has not found convincing proof of alien activity- but nor has it been able to definitively rule out extra-terrestrial reasons for UAPs- or Unidentified Aerial Phenomena. But do UFOs and aliens really exit? What are these unexplained phenomena? Is this a fact, fantasy or something more than that? Will humans ever be able to solve the biggest mystery of the planet?

Crux is your daily dose of the big, viral and relevant news in a few minutes. It’s your ultimate guide to staying informed on the latest in politics, international relations, sports, entertainment and social media 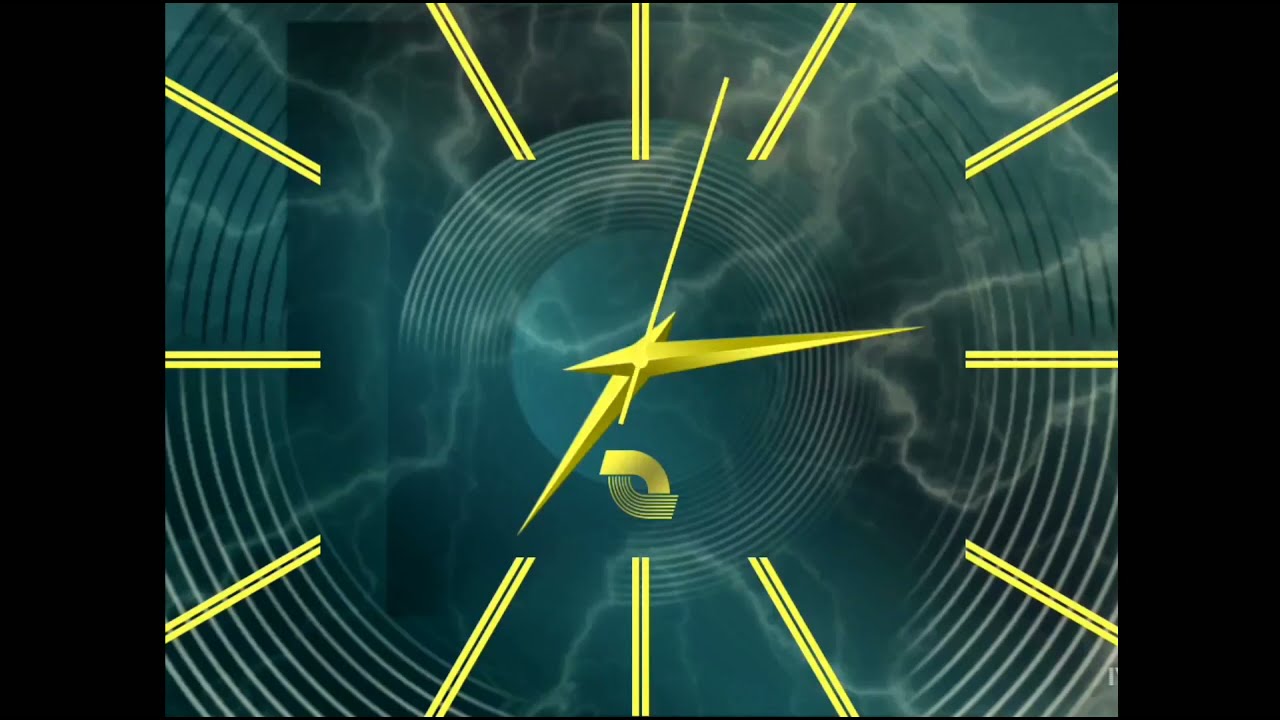 24 Comments on “Are Aliens Fact, Fantasy Or Funding Opportunity? Does Pentagon UAP Report On UFOs Hold Any Answers?”