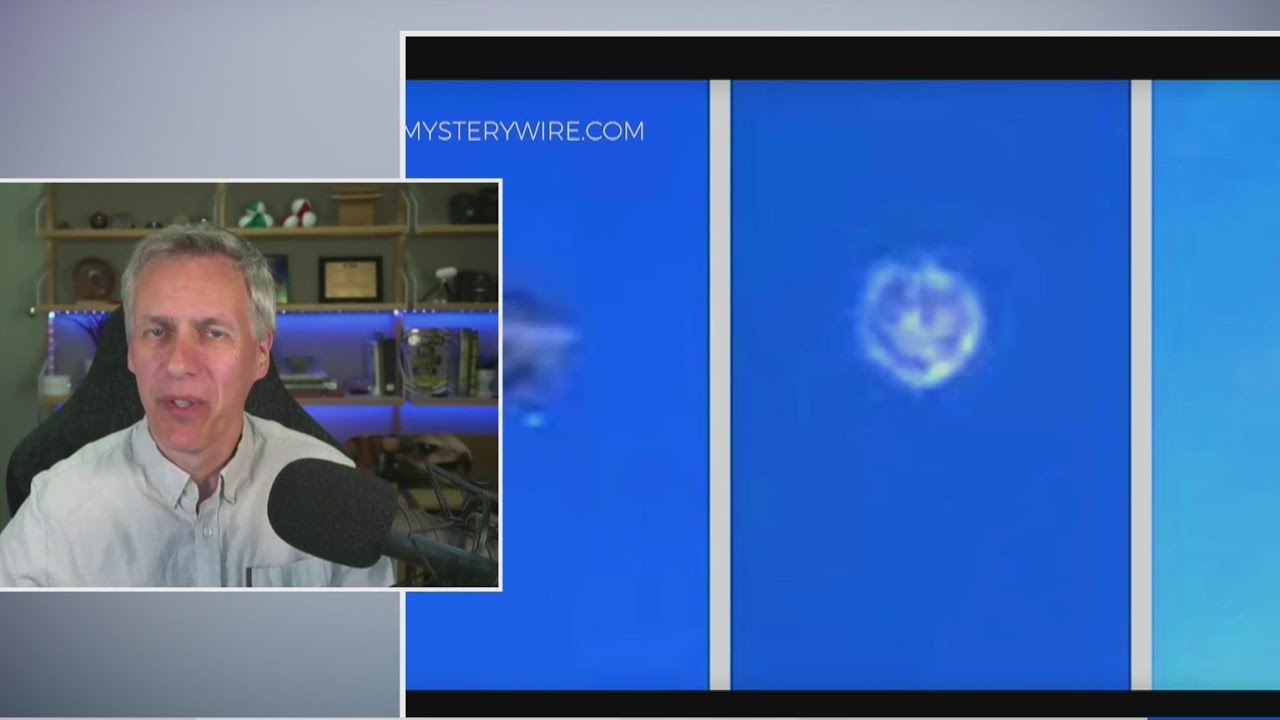 For years, the federal government has pretty much “laughed off” the idea of UFOs.
But that all changed Friday when the director of national intelligence released a congressionally mandated report, citing 143 cases since 2004 that the government can’t explain.
Writer and debunker of bogus science Mick West has investigated hundreds of claims over the years and explained what he has found.

13 Comments on “Are UFOs real? Investigator explains findings after government goes on record”