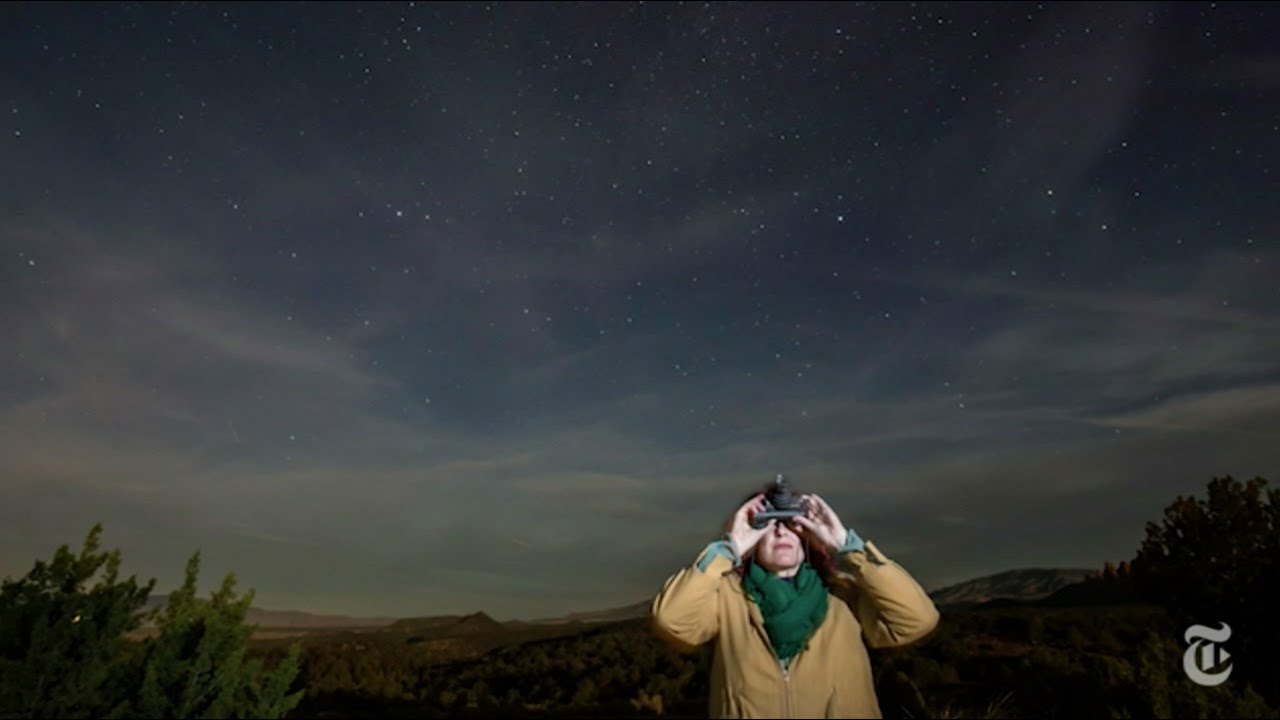 On February 9, 2021, at around 10:30 p.m., a helicopter pilot with U.S. Customs and Border Protection flying over Tucson, Arizona, reported to air traffic control that he had just had a near collision with a drone. A Tucson Police Department helicopter was sent into the area and the two helicopters followed the object and attempted to determine the location of whoever might be operating it. While it was described as a drone and a quad-copter, it was mostly tracked using night vision, and the only visual description was of a blinking green light. If it was indeed a drone, it attained an altitude well above the 400 foot limit set by the FAA, performed extraordinary evasive maneuvers, and had a power source that lasted far longer than a normal drone battery.

The story was first reported on May 20, 2021, by Dan Marries of KOLD News who described the “drone” as having attained an altitude of 14,000 feet, staying aloft for over an hour, and being “heavily modified.” A May 21, 2021, Associated Press article reports that the FBI had begun an investigation and was treating the incident as a case of illegal drone operation. It was thought that the “drone” had launched from an area about five miles south of Tucson.