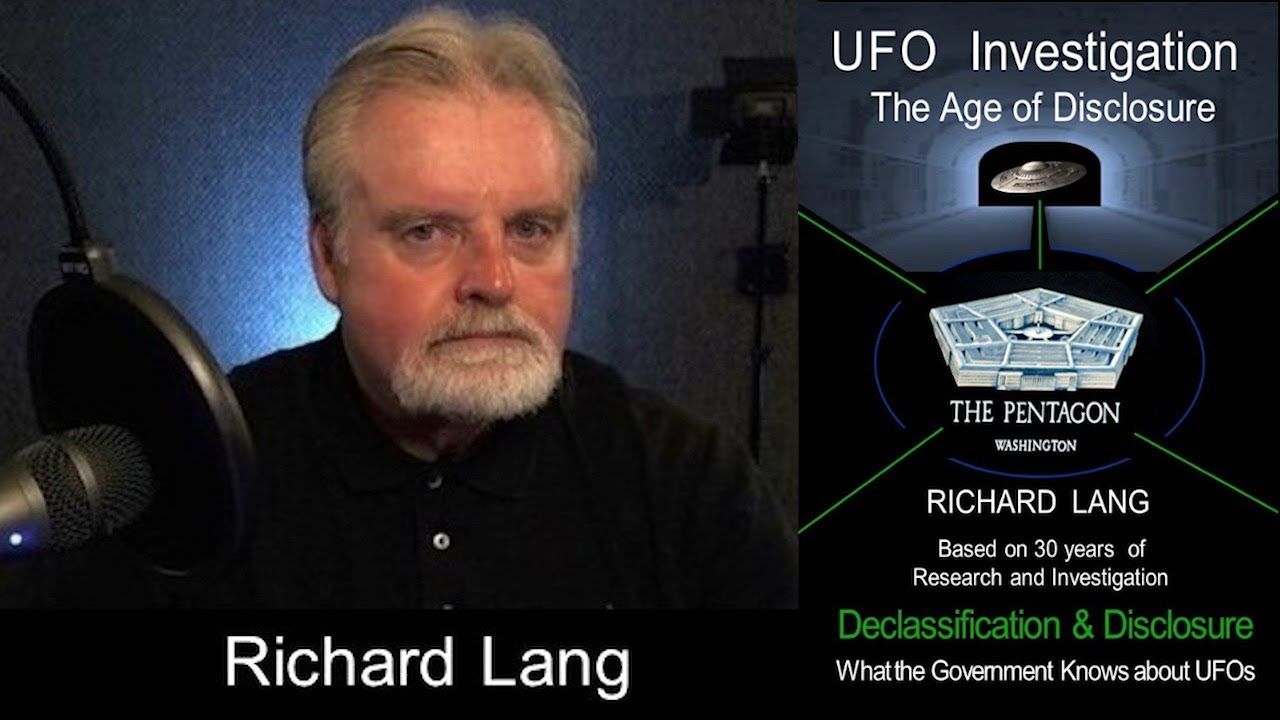 UFO Investigation – The Age of Disclosure

What the Government Knows about UFOs

Based on 30 years of Research and Investigation

This book was written for the general public, who may be interested in the UFO subject but may not know a lot about it. Unlike my first book, which was written to provide advance technical training for UFO investigators and individuals who have been involved in UFO research for many years, this book is written in general terms to permute public understanding.

If you are a newcomer interested in UFOs, you need the history lesson to understand the whole picture. The UFO story is not at all new, although many recent newspaper reports and public disclosures, which have been released over the last four years would lead most people to think that this is something new that just recently started to emerge. You need to understand that in fact this is not the case!

The first part of this manuscript was created to walk the reader through a series of historical events relating to UFOs, that started in back in the 1940s, and lead to development of highly classified secret research projects over the last 75 years. Hopefully this will provide some insight into how the secrecy surrounding UFOs started and evolved over the years.

Next looking at the covert government operations and how they classified and manipulated UFO technology, working closely with defense contractors, ultimately keeping it hidden from congress as well as the American people. I think it is important for the public to understand how much has happened over the last 75 years involving secret research and advancements in technology that used funding from covert government tax sources and allowed the Military Industrial Contractors, through the use of misplaced power as President Eisenhower said, to have total control and make billions of dollars for their own interests.

I believe we are coming to a critical point where the greatest mystery in human history is about to be unveiled through a slow and systematic release of information and disclosure about UFOs.

Over the last four years there’s clearly been a shift in the direction the Pentagon has taken in releasing information associated with UFOs and disseminating it to the public.

In this book I have tried to summarize most of these current information releases and leaks including the newspaper articles, public disclosures and videos of UFOs that were released by the Pentagon.

Next analyzing the recent UFO Assessment Report which was mandated by Congress and just released to the public.

Finally in the last chapter we are speculating on the steps that will be taken in the near future to disclose the full truth about the UFO enigma.

About the Author- Richard Lang

FAA Licensed Commercial Pilot with an Instrument, Multi-Engine rating and a Bachelor of Science Degree of Aeronautical Studies from Embry Riddle Aeronautical University in Florida.

Mr. Lang enjoyed a successful career with more than 20 years in the corporate world as a senior vice president working in the Trust and Investment Division of Commercial Banks.

In the post 911 period he temporarily left his banking career to serve as a Special Deputy with the U.S. Marshal Service. He worked with the U.S. Dept. of Homeland Security as a Federal Liaison interfacing with Airlines and Airport authorities, responsible for implementing federal procedures, dealing with regulatory initiatives associated with aviation security and law enforcement agencies in Virginia that respond to airports and aviation emergencies.

He was a member of the Anti-Terrorist Advisory Council Board (organized by the U.S. Attorney’s Office) and frequently served as key speaker on terrorism at quarterly regional meeting.

In 2008 he was showcased as the Lead Investigator in the Discovery Channel TV series “UFOs over Earth”. [7] [8]

In 2009 Richard managed the BAASS /MUFON SIP Project and STAR Team, which at the time was the most advanced funded, rapid response UFO investigative team in the world.

He currently serves as owner and editor at