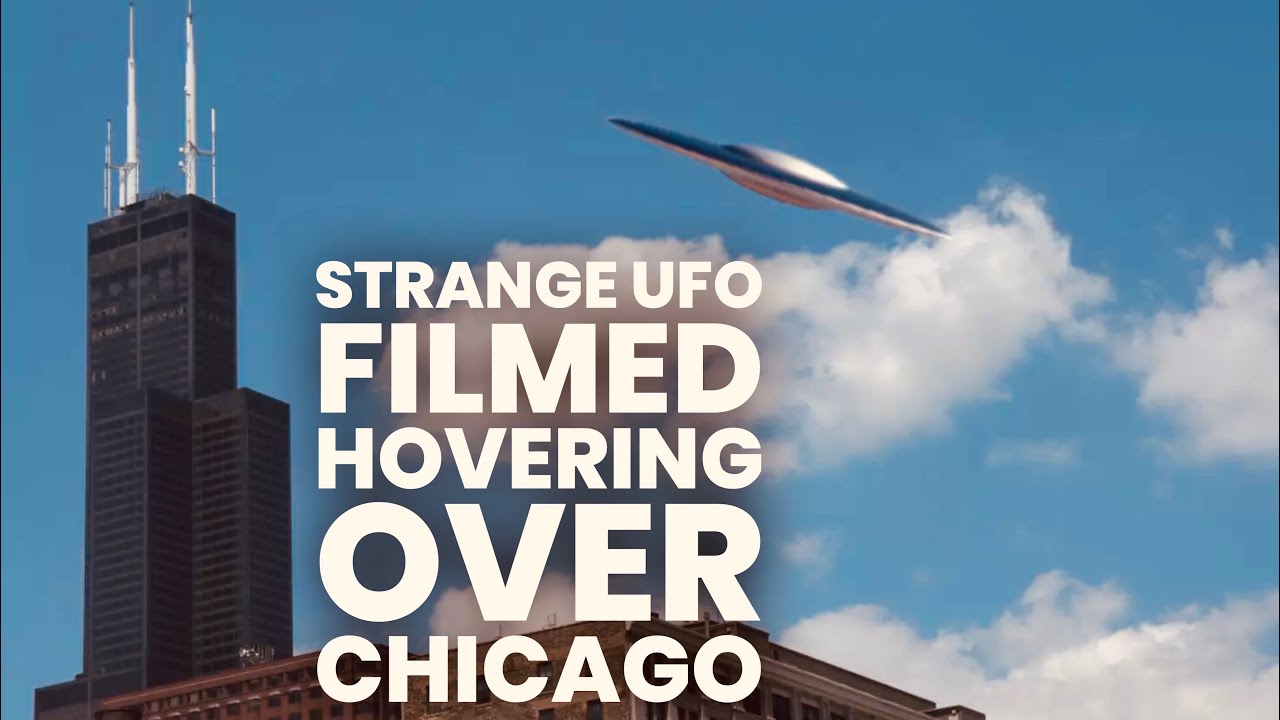 When asked for more information about the floating craft, Aiyana described it to Pen News saying, “I literally have no idea what it was. There is nothing comparable. It was a ball of some sort with two long strings or belts hanging from it. I felt total confusion and a bit creeped out.”

Plenty of city residents like to hang out on their building’s roof, whether or not there is a deck up there. The air is cleaner and the views are nicer up there, plus it’s a good place to get some sun, but one Chicago resident got a lot more than she was expecting during her time on the roof. The woman, named Aiyana, spotted a UFO, and she filmed the encounter.