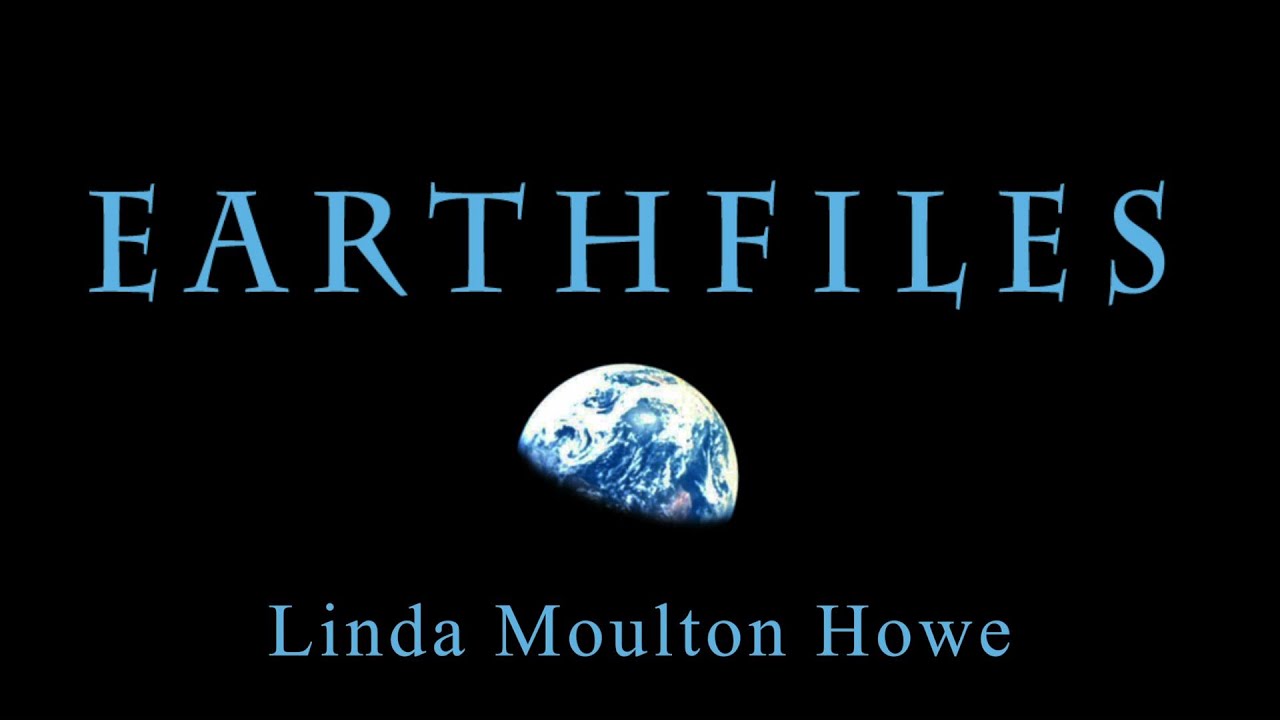 For links to entire Project Condign’s ANNEX F “Non-Ionising EM Effects On Humans” and entire 460-page Unclassified SECRET UK RESTRICTED documents, plus the in-depth Earthfiles reports with images and audio interviews, please go to: https://www.earthfiles.com/news.php?ID=2285&category=Science
The Department of Defense’s Veterans Administration has made “De Facto Acknowledgement of the Existence of UFOs.” That announcement was in a February 22, 2015, press release about a breakthrough for retired USAF Tech Sgt. John Burroughs, who was “injured in the line of duty at RAF Bentwaters/Woodbridge” after exposure to UAP/UFO radiation. “Did VA Just Confirm UFO Dangers?” asked the Florida Herald-Tribune.