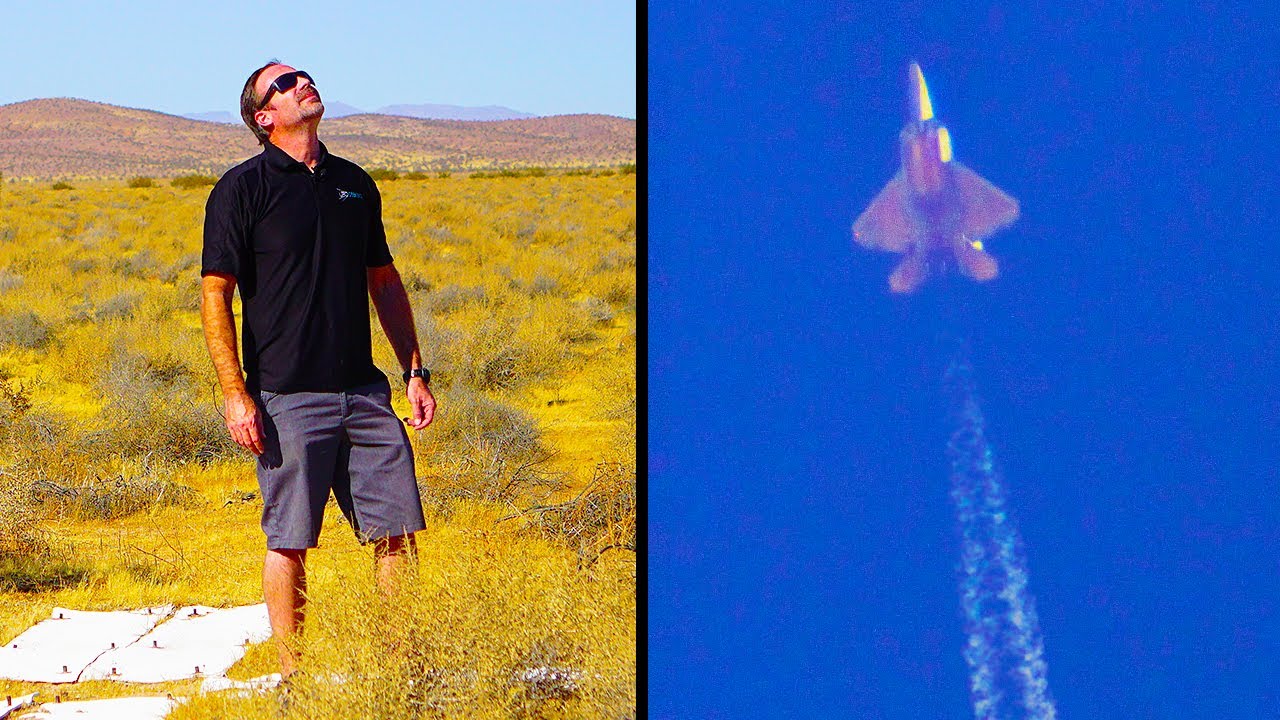 Tim & Tracey drive to California’s Mojave Desert for UFO sky-watching near Edwards Air Force Base (Boron, California) during the day. UFOs have been reported at Edwards AFB for decades which is why it’s their main area for sky-watching. While headed to Edwards AFB the team passes near the Mojave Air & Spaceport and they notice an open hangar. Managing to snap a few pictures of the inside of the hangar, they see the Startolaunch aircraft being prepped. Is it preparing for an upcoming flight test? Immediately upon arrival at the spaceport the Startolaunch hangar door closes. Just coincidence?

Moving on to Edwards Air Force Base the team arrives in Boron, California, near a white X-shaped aerial target, when Tracey spots an F-22 aircraft testing in the sky. They also spot the GE Propulsion Test Platform aircraft (white/blue).

After that, the team heads to Adelanto, California for a peek at the sky above a General Atomics Drone Test Facility located on the edge on El Mirage Dry Lake Bed. At this location, the team spots multiple drones flying and a security guard rounding the facility perimeter.

View all posts by UFO Seekers →