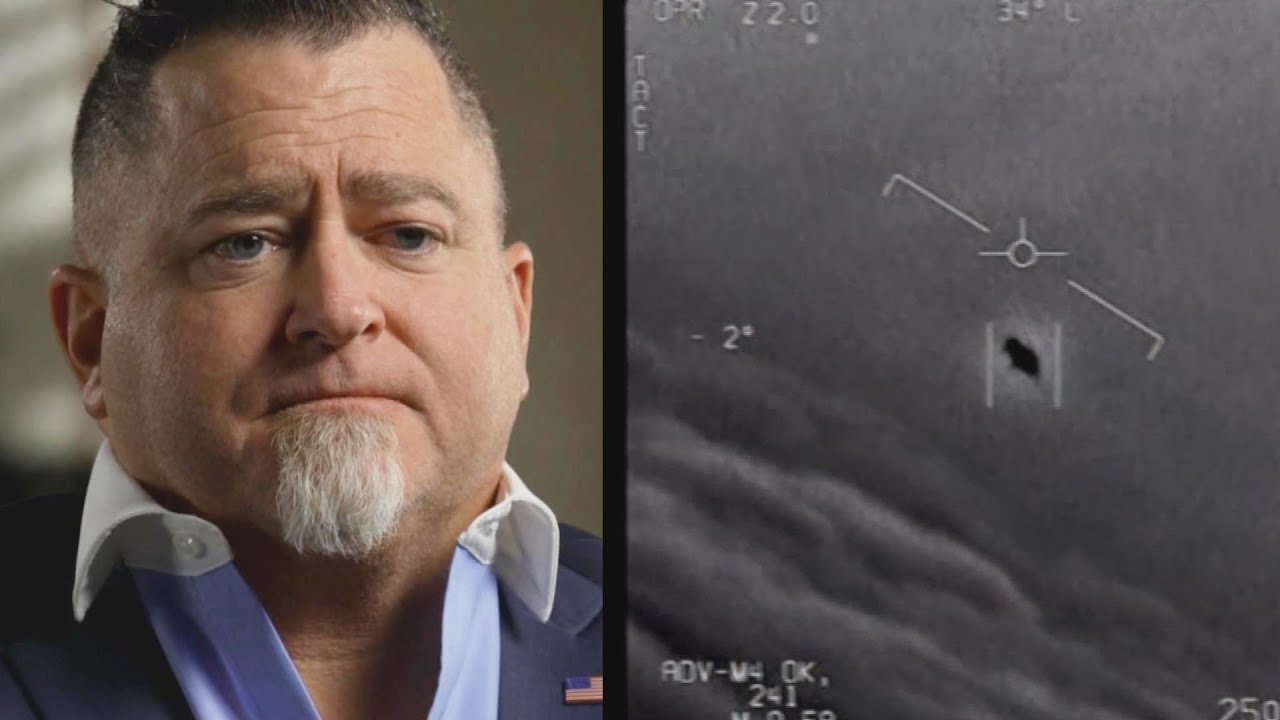 People have been claiming to spot UFOs for over 70 years. Most sightings have been debunked, but Luiz Elizondo, a former member of a secret Pentagon task force on Unidentified Aerial Phenomena, says the government has been covering up the truth until now. In 2004, U.S. Navy pilots were sent to pursue a UFO spotted on radar about 100 miles off the coast of San Diego. It was about the size of a fighter plane and traveling at many times the speed of sound.

View all posts by Inside Edition →