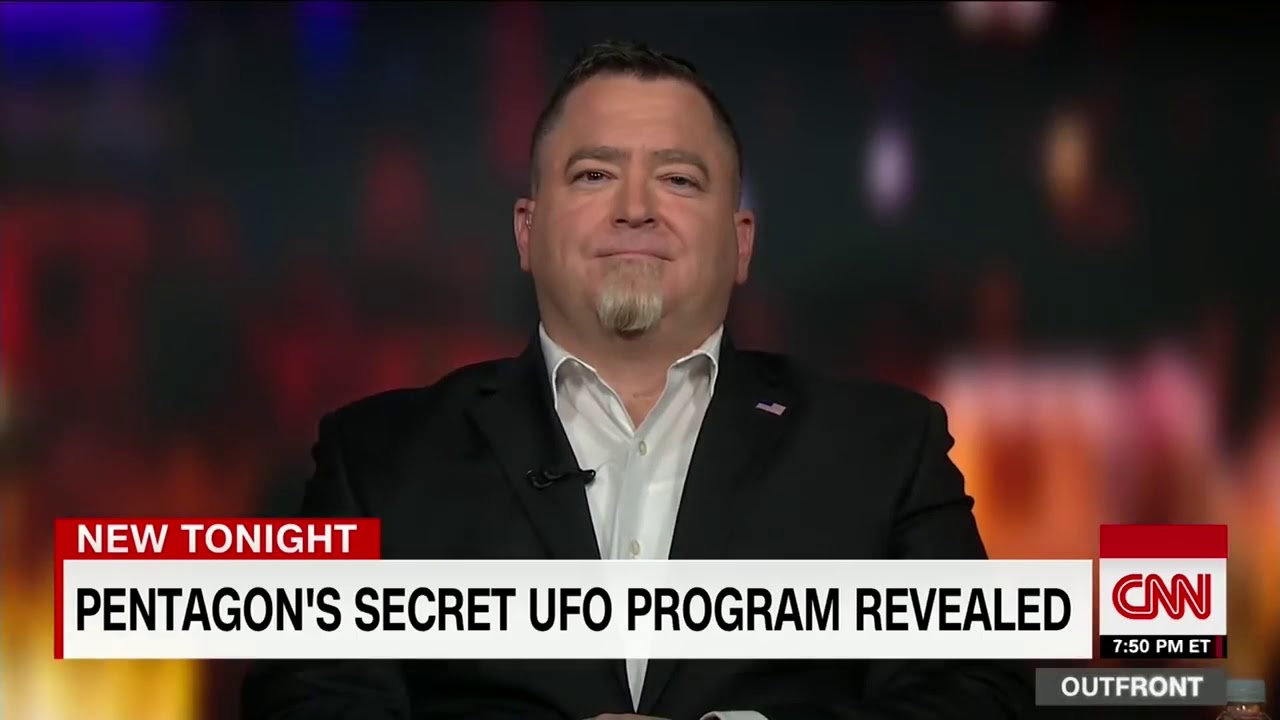 Newly declassified documents from the Pentagon reveal the Department of Defense funded projects that investigated UFOs, wormholes, alternate dimensions and a host of other subjects that are often the topics of conspiracy theorists. The Defense Intelligence Agency (DIA) released 38 research titles on Jan. 18, following a Freedom of Information Act request from Steven Aftergood, director of the Federation of American Scientists’ Project on Government Secrecy. The research was funded by the Department of Defense under its Advanced Aerospace Threat Identification Program (AATIP). Some of the more interesting projects include Invisibility Cloaking; Traversable Wormholes, Stargates, and Negative Energy; Warp Drive, Dark Energy, and the Manipulation of Extra Dimensions; and An Introduction to the Statistical Drake Equation. ARE UFO’S REAL? GO INSIDE PROJECT BLUE BOOK, THE GOVERNMENT’S TOP-SECRET PROJECT ABOUT ALIENS “The DOD and the DIA have previously sought to spin AATIP as being a program looking at ‘foreign advanced aerospace weapon threats’, but the attachment to the DIA’s letter to Congress is difficult to reconcile with this, given that the ‘products produced’ under the AATIP contract are listed as including reference papers on topics which seem more concerned with space travel,” Nick Pope, a former employee at the British Government’s Ministry of Defence, said in comments obtained by Fox News.

A massive thank you to our super fans who have supported us on our Patreon page. Feel free to take a look at the rewards we have on offer for our supporters here: https://www.patreon.com/patriotstribe