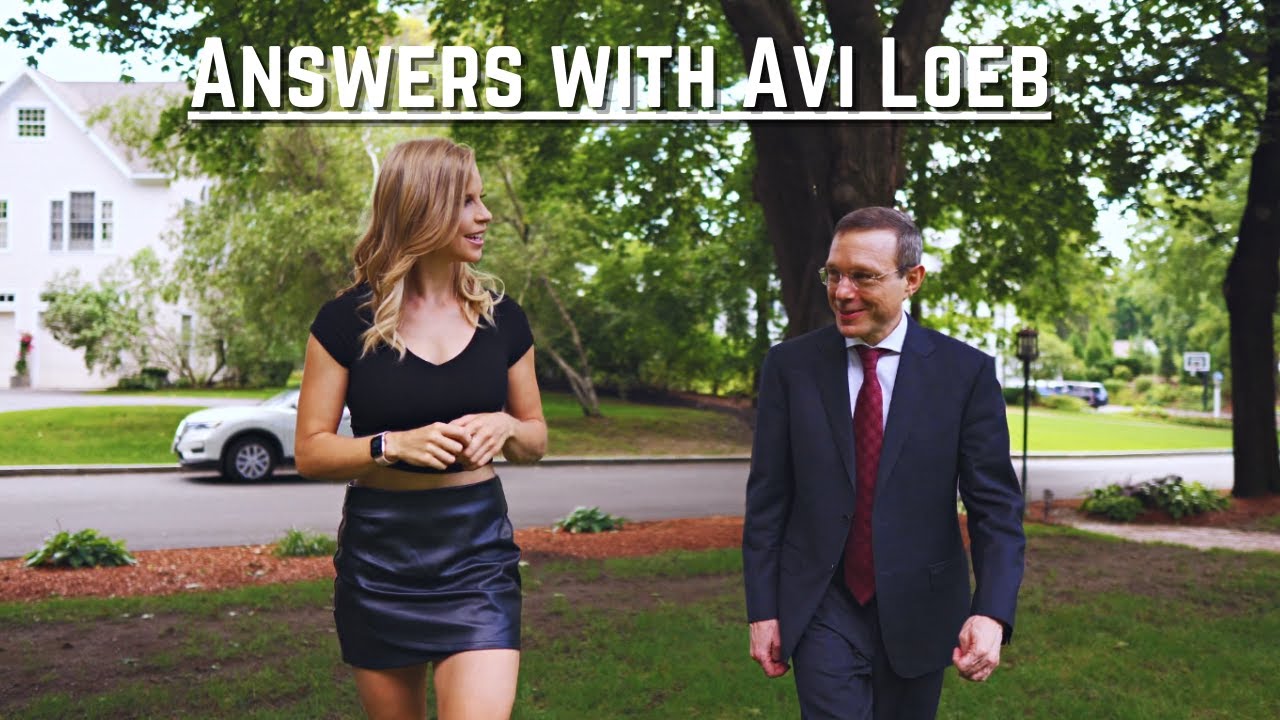 I recently took a trip to Boston to meet up with Harvard Astronomer Avi Loeb.
He’s been featured on Joe Rogan and Lex Friedman’s podcasts.
He’s now heading the “Galileo Project” in the quest to solve the mystery of Unidentified Aerial Phenomena.

If you wish to get in touch with Avi about the ‘Galileo Project,’ here is his email: aloeb@cfa.harvard.edu

Your support for my channel means a lot. Thanks for watching and if you have any video ideas, shoot me an email, eliana.sheriff@gmail.com.