NASA Administrator Bill Nelson tells Rachel Crane that the agency has now established its own UAP/UFO Task force. After speaking to several navy pilots who witnessed and recorded several UAP’s off the United States East and West Coast, the task force was established this month. This narrative needs to be done away with. These beings are making their presence known. And it’s time to let the world know we have no been alone throughout this time. 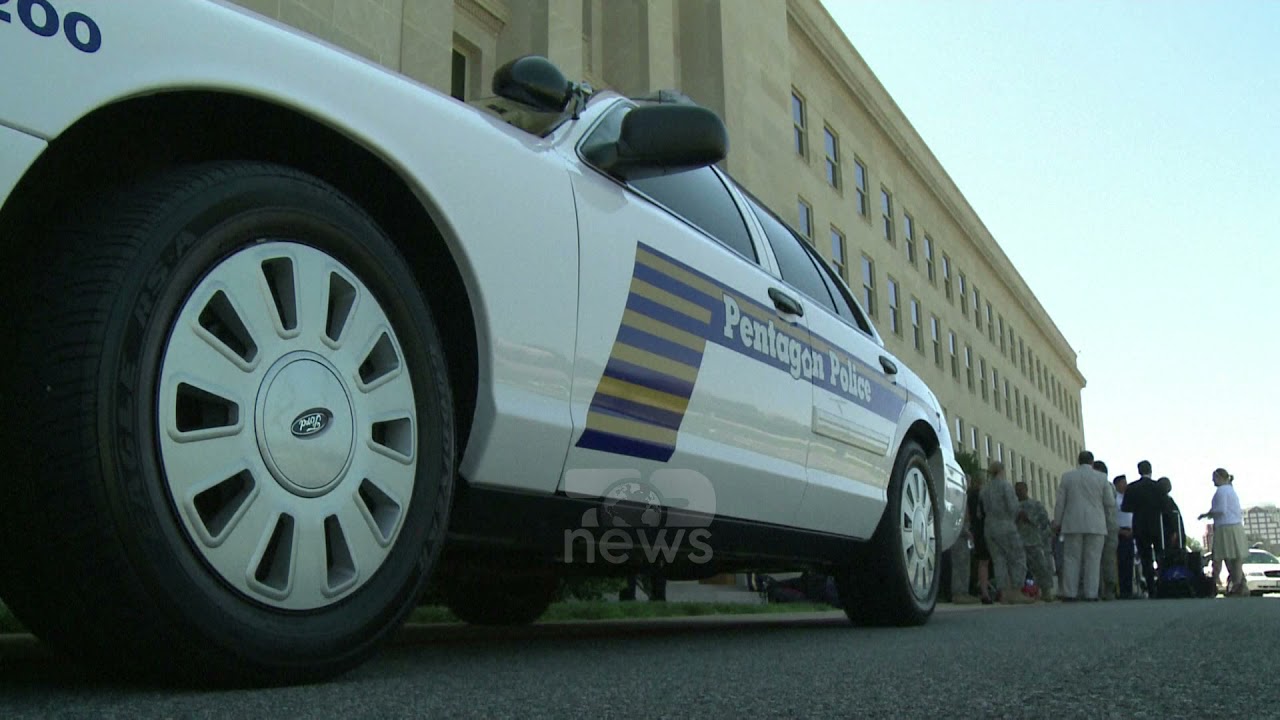 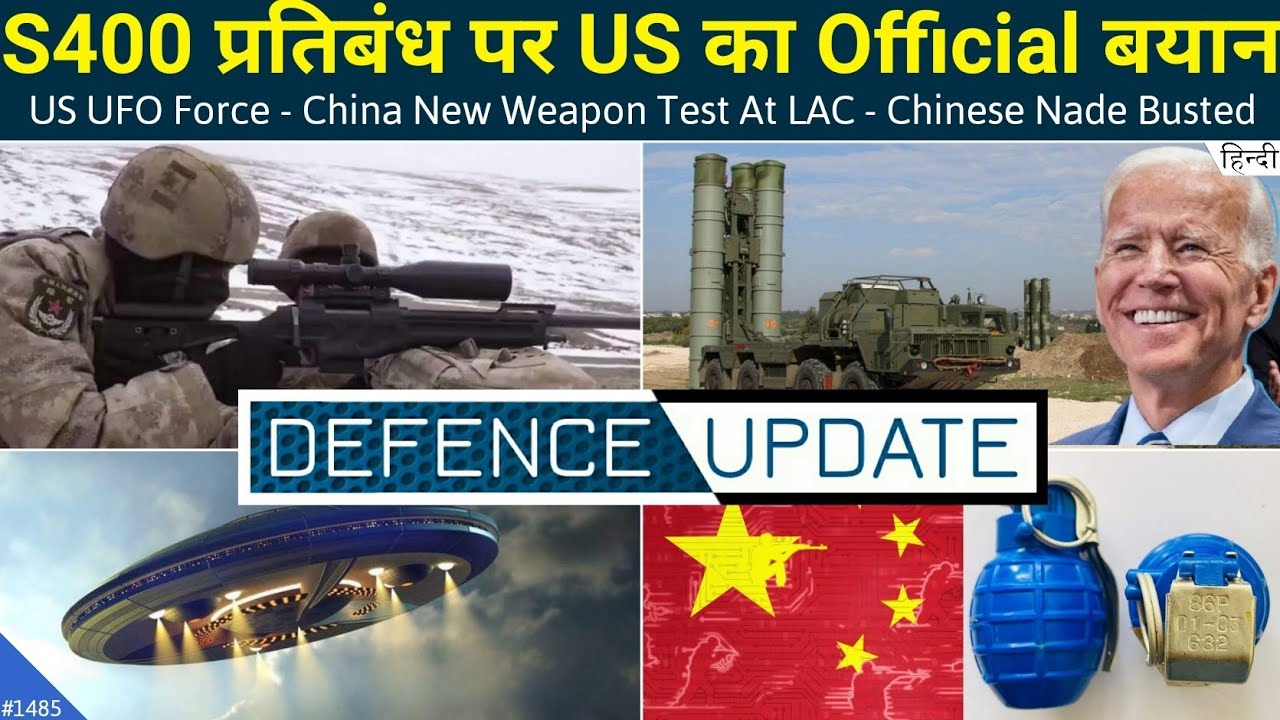 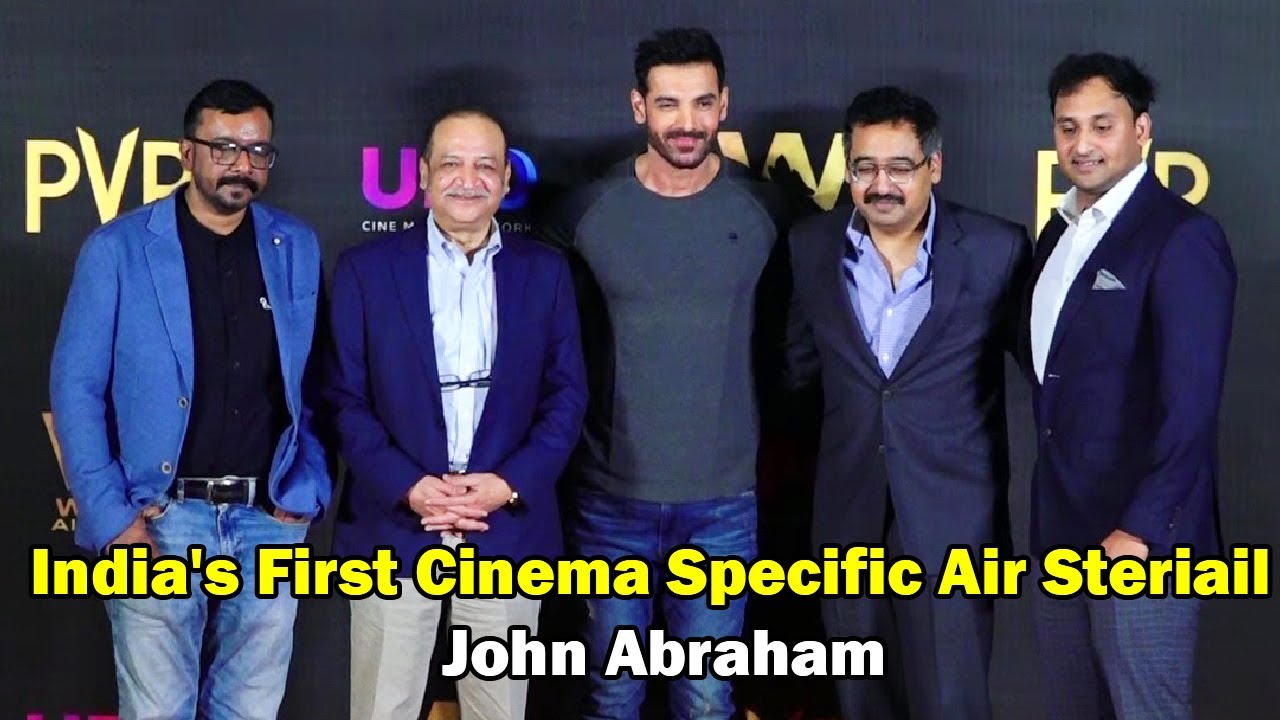