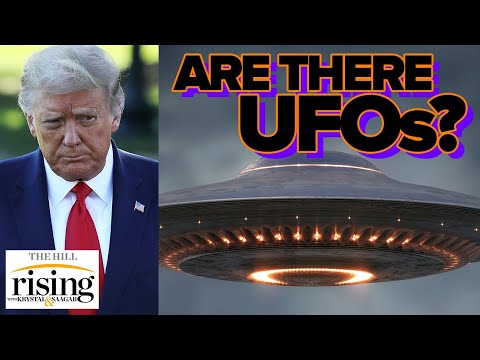 30 Comments on “Krystal and Saagar: Fox Host Confronts Trump On Existence Of UFOs”