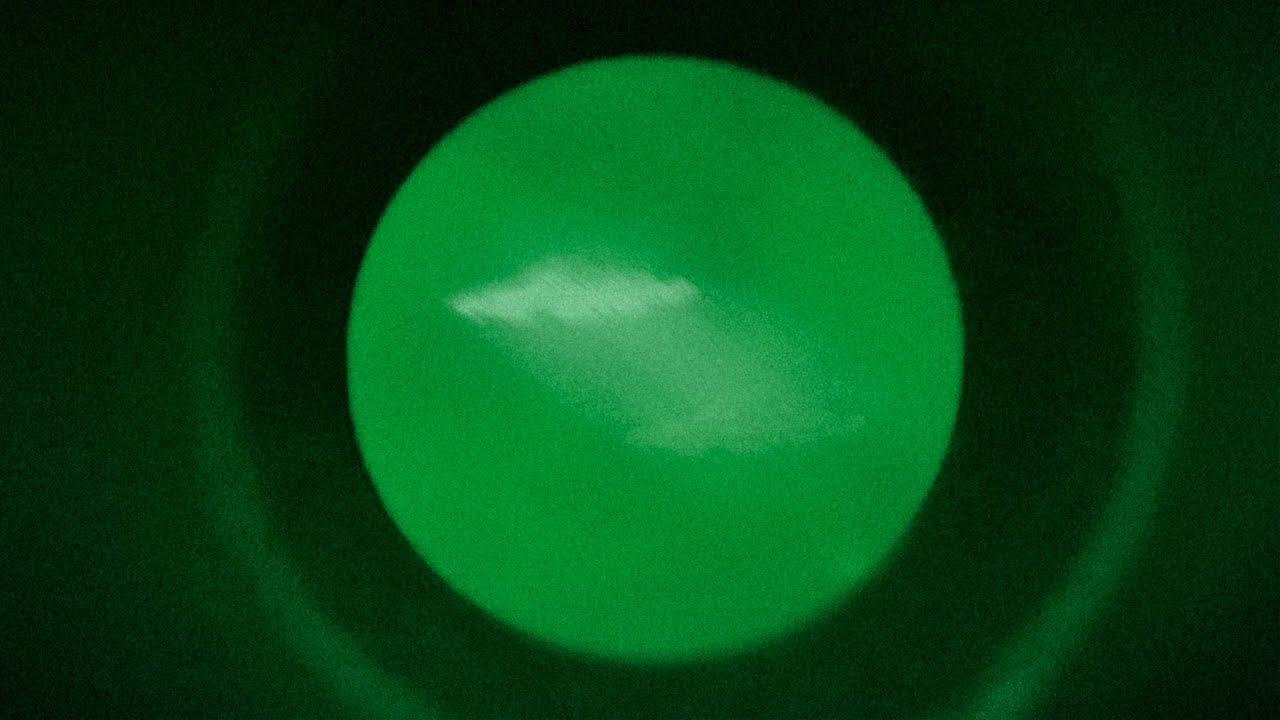 Leaked footage (2021): US Navy photographed and filmed a “long” shaped UFO over the Arctic Ocean and the Pentagon has since confirmed the authenticity of the footage, claiming the video taken by a Navy pilot “is real”. These oddly shaped UFO’s are advanced transmedium vehicles; here is that footage. The Navy and Airforce have spoken out, stating that as of yet, they “have no good explanation as to how this object makes it from house to house in a single night”. Such a task is currently beyond out technological abilities. This is only part of the story and visual evidence pertaining to UFO / UAP incursions by Unknown Advanced Transmedium Vehicles (UATVs) – engaging our US Navy warships and left lumps of coal in everyone’s stockings. And apparently the “transmedium vehicle” had to pass by Fukushima, on route to its home base at the North Pole; Hence the vibrant (and festive) green glow. 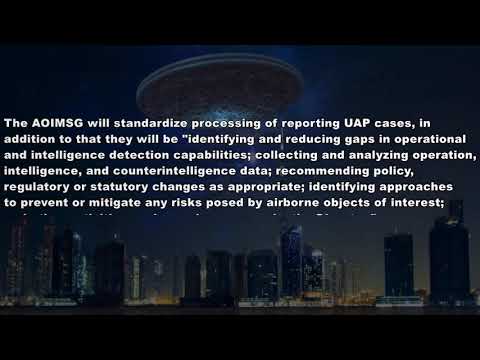 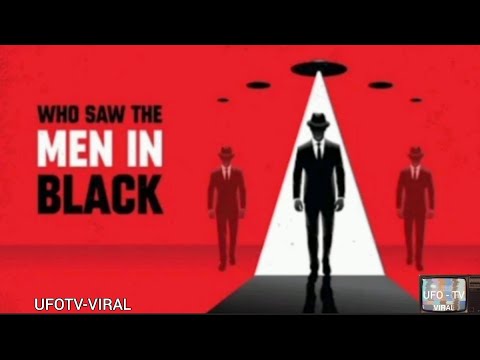 One Comment on “LEAKED: Pentagon and US Navy confirms UFO over Arctic Ocean (2021)”