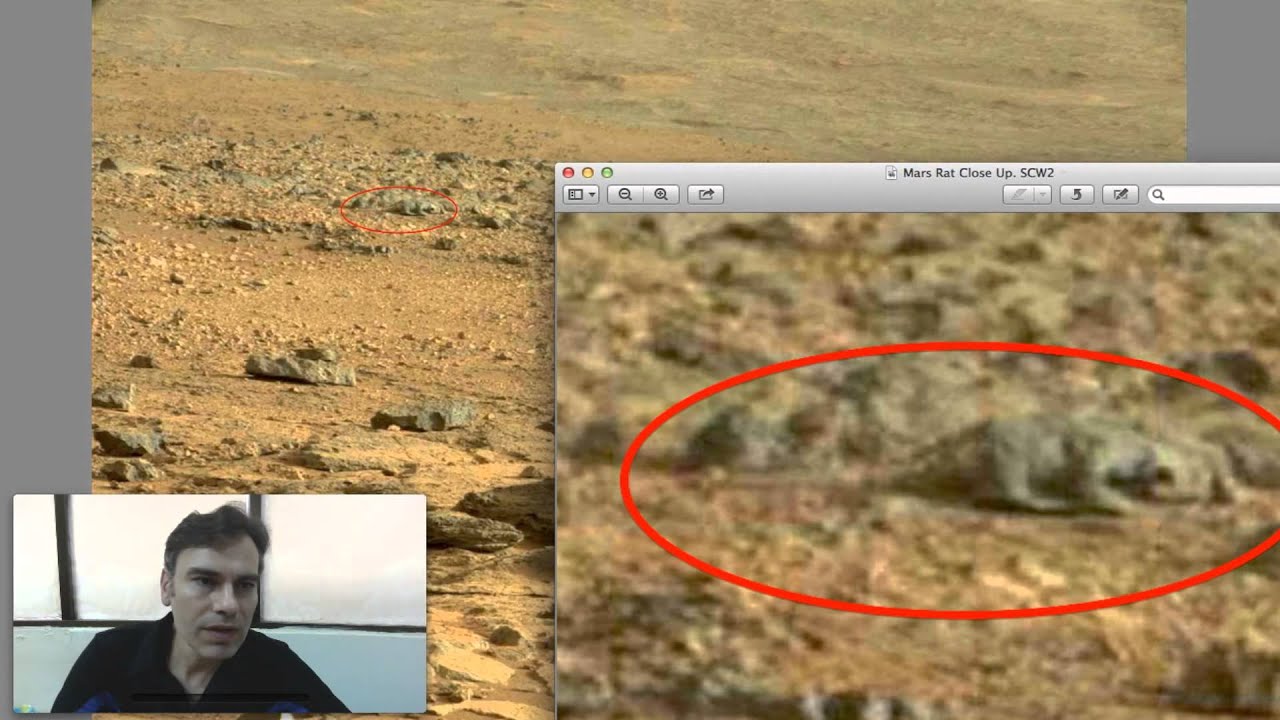 I just wanted to make an update to the old Mars rat post I made a year ago. Not much has been done on it and a lot of viewers are still reading it.

The object is there, it may be a statue or an animal, but it is there! Anyone who says otherwise probably either really tries to avoid art museums or they are working for the govt to try to embarrass and intimidate you. Stand up for yourself and decide for yourself. Don’t let me or anyone else decide what this object is. SCW