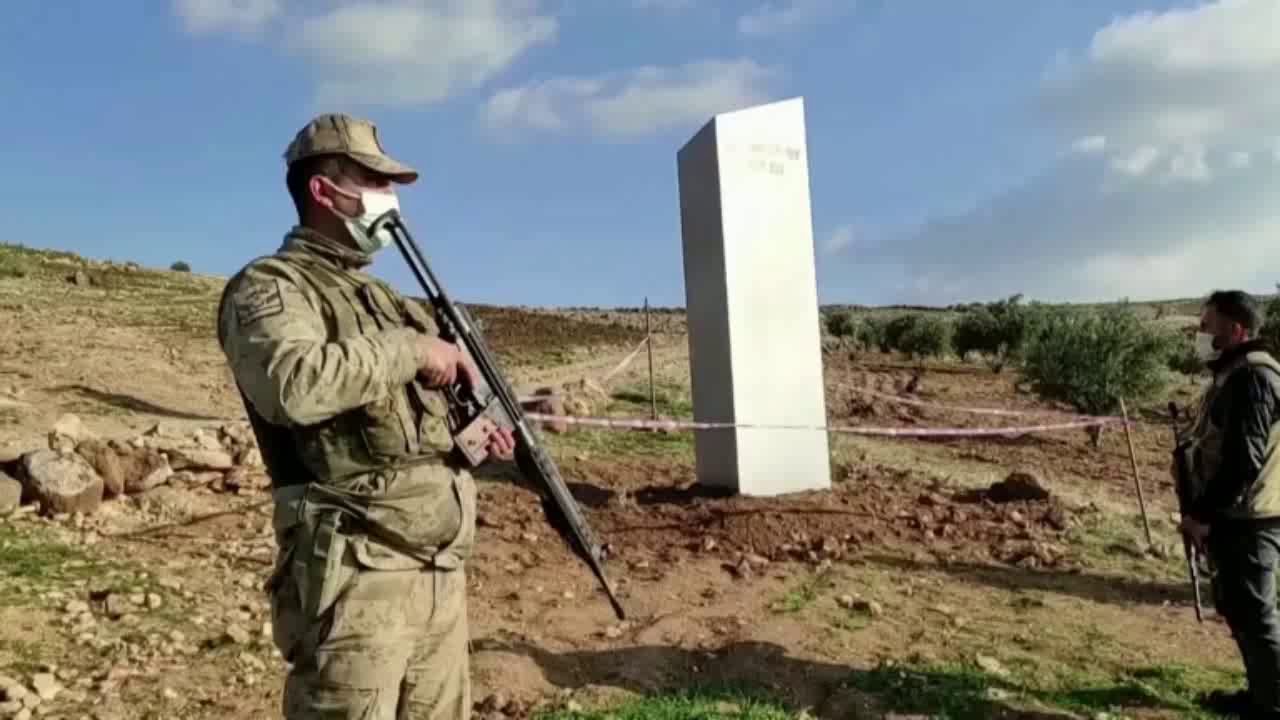 Military guards mysterious monolith which has appeared in south-eastern Turkey. The three meter tall object was found on Friday near Gobeklitepe, a 12,000 year-old temple in Turkey. Art or aliens…either way…if Turkish military is there, then they feel there is reason to be careful from this possible foreign alien object. Scott Waring.