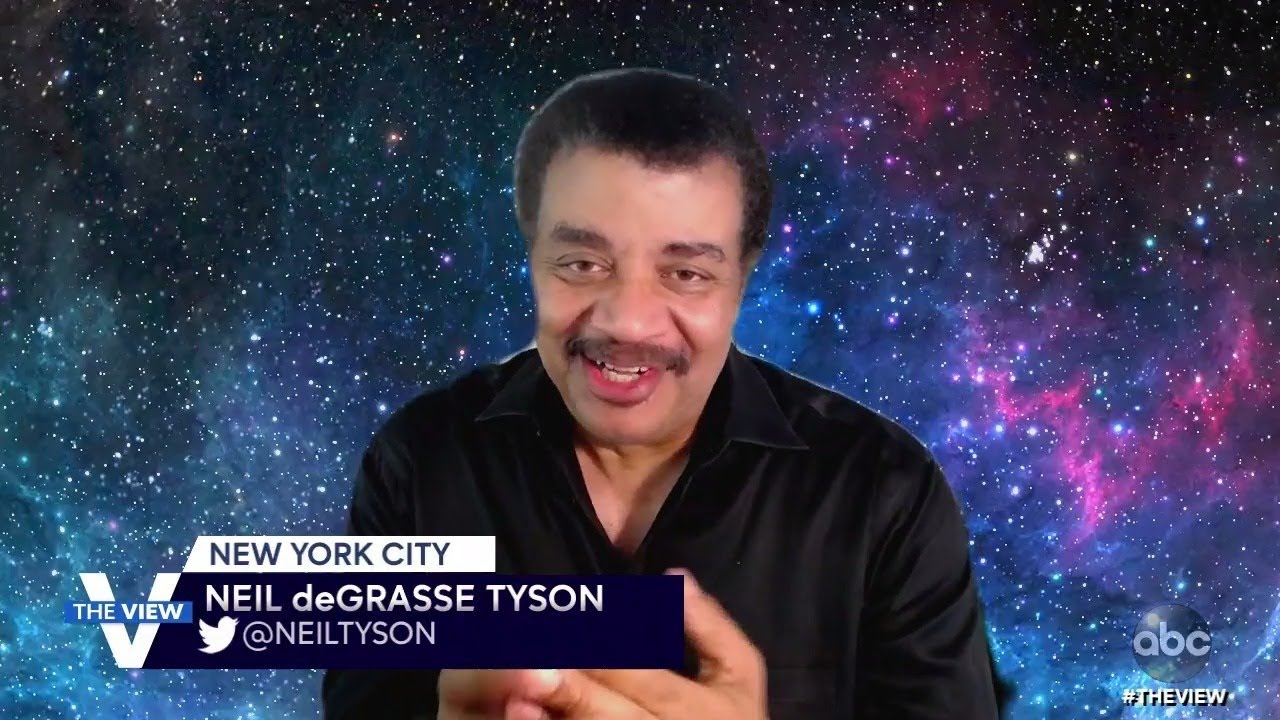 The astrophysicist and “Cosmic Queries” author discusses Jeff Bezos’ upcoming space trip and if the UFOs allegedly spotted by Navy pilots could be extraterrestrial or foreign aircraft on “The View.”

View all posts by The View →