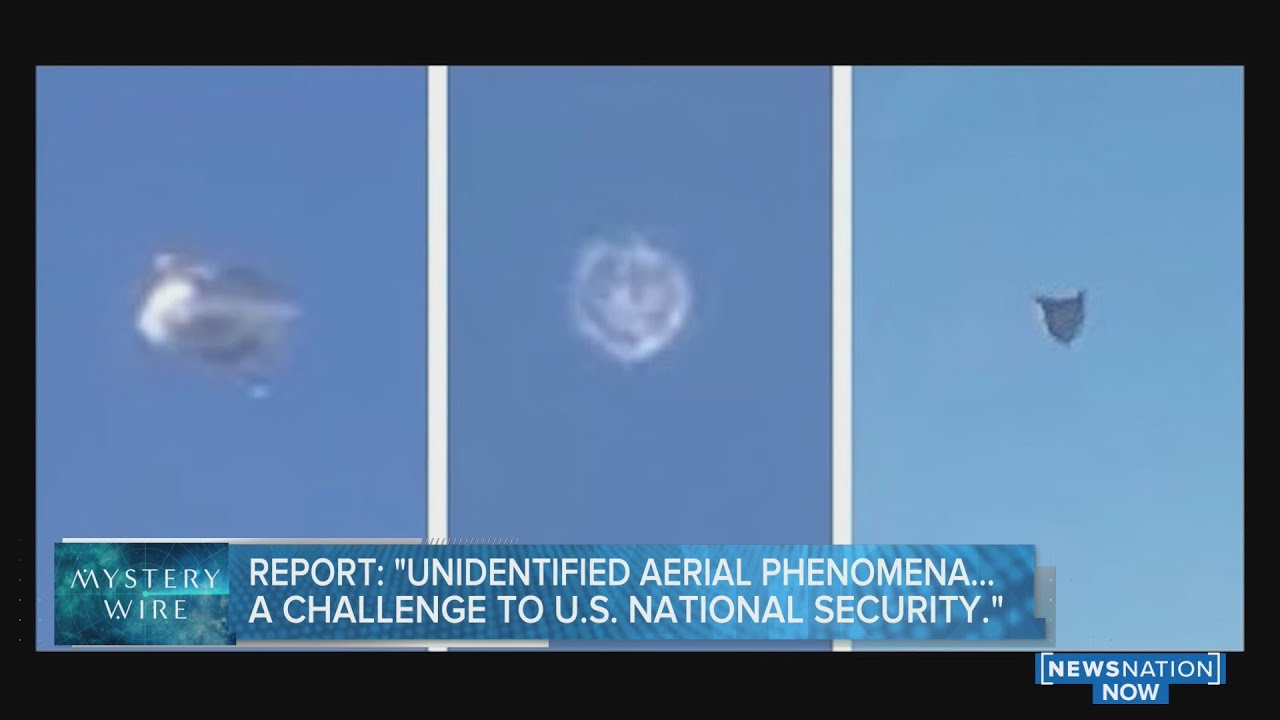 Watch NewsNation for unbiased national and international news. Get the latest news 24/7 at newsnationnow.com

48 Comments on “No ET, no answers: Intel report is inconclusive about UFOs”