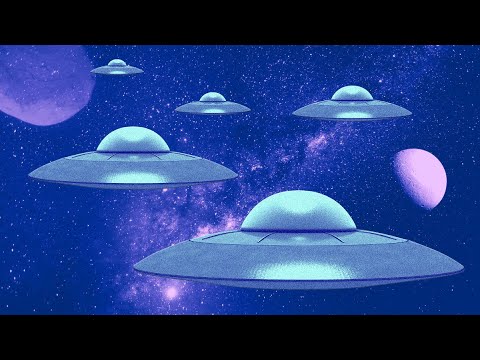 America’s fascination with UFOs has captured public imagination ever since a pilot spotted flying “discs” around Mount Rainier in Washington State.

A month later, an unidentified aircraft crashed in Roswell, New Mexico and so UFO-mania in the US was born.

Where previously UFOs were the remit of conspiracists, recent years have seen a sea change, with the Pentagon establishing a dedicated “Unidentified Aerial Phenomenon” Task Force to specifically investigate them.

Their eagerly anticipated findings are set to be released this month. But exactly what can we expect? The Telegraph’s US Editor, Nick Allen, paints a picture in the video above.

Get the latest headlines: https://www.telegraph.co.uk/

Telegraph.co.uk and YouTube.com/TelegraphTV are websites of The Telegraph, the UK’s best-selling quality daily newspaper providing news and analysis on UK and world events, business, sport, lifestyle and culture.