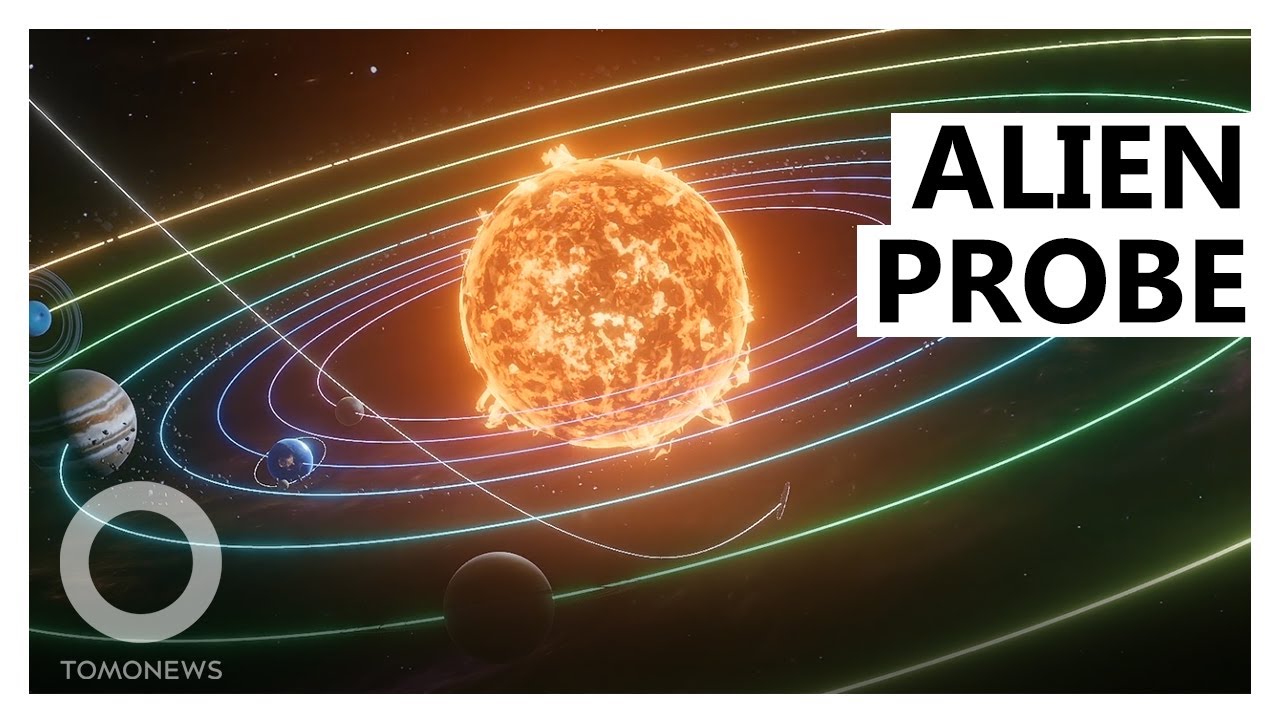 WASHINGTON — There’s been a lot of talk about UFOs being treated as a reality lately. Congress even ordered a special Pentagon team to deliver an unclassified report on UFOs before the end of June.

Here are the details:

Professor Avi Loeb published his opinion about the Pentagon’s soon-to-be-released U.F.O. report on the Scientific American website on Tuesday 22 June.

He made use of the opportunity to say that the new focus on Unidentified Aerial Phenomena shows that there is growing evidence that alien spacecraft could exist, and that his book about it should be taken more seriously.

And regarding the U.F.O. report that has to be presented to Congress before the end of this month.

Although no earth-shattering revelations are expected, the existence of a government report on an much-ridiculed issue shows how U.F.O.s have beamed out of the realm of purely science fiction pop culture, and into the world of U.S. national security.