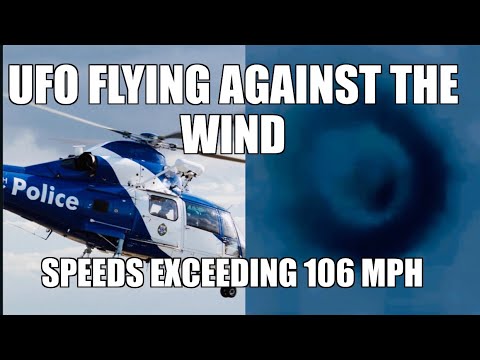 2016 South Wales UK police department films UFO with night vision FLIR Camera the UFO could not be seen with the naked eye and was traveling over 100 miles an hour against the wind going north west .