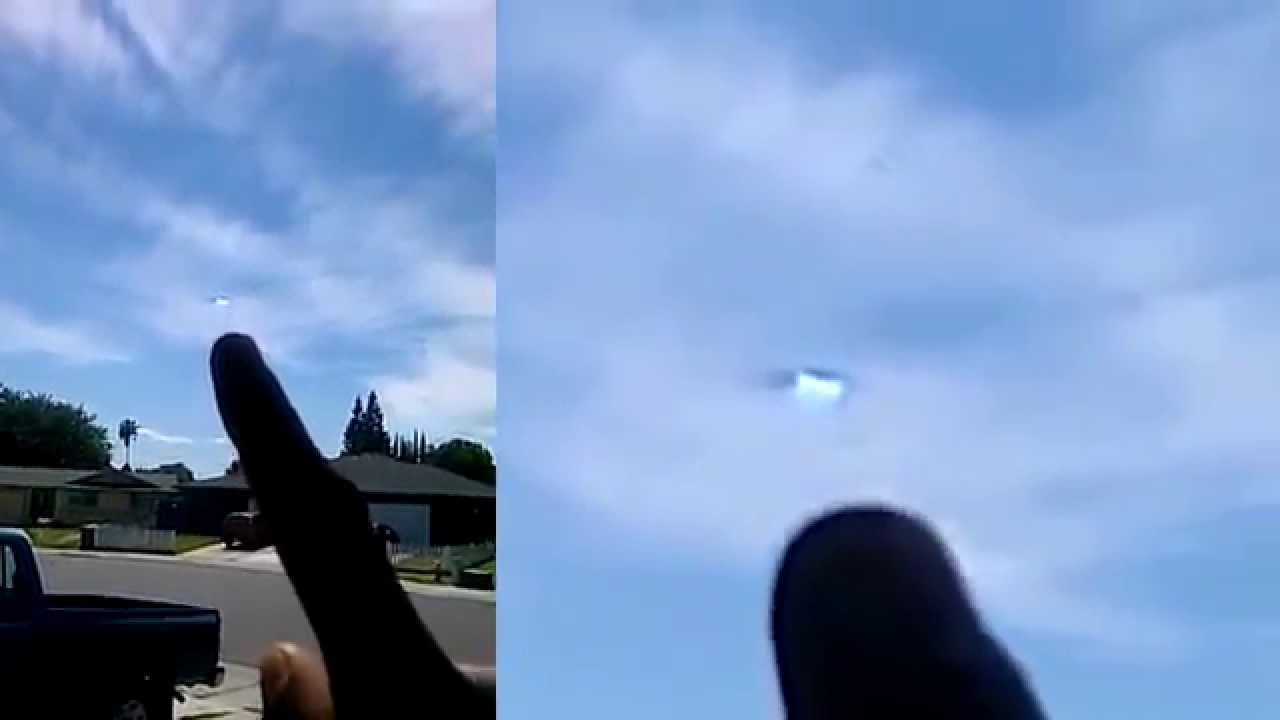 Score!!! Best UFO Sightings February 2015 “Mind Bending” UFO Footage That Will Blow You Away! This is what went down at Thirdphaseofmoon for the month of Febuary 2015! Sub Now Not To Miss What Happens Next! Details On All UFO Submitted To TPOM Credits and Testimony Below~

Quote From Adam Who Submitted Video “I saw this on my commute this morning. Clear skies all around minus this cloud formation which was brown on the left side blue and white towards middle and red near ends. Really interesting looking. I’ve also seen ufos near this location in the past. My work is right at the exit of the video and Moffet Field is just minutes away. I have some videos of what I thought were ufos too.”

Mothership Lights Up Arizona 2015! Incredible footage Just In Watch Now! Quote From Eyewitness “I saw this ufo while driving. It was moving south over the Estrella Mountains. The lights were a fiery color. What is not visible in the video is the shape of the craft and the massive size of it. After it disappeared we continued to drive in the direction it was headed, eventually driving behind the mountain but saw nothing. Thank you for asking and its totally fine! We want this to get more attention because there were so many sightings in the area of this event. The local news here did a story showing a picture but not our video. The news tried to say they were an air force flare drop but that’s what they said about the Phoenix lights. My fiance was taking pictures for awhile before she started filming. I don’t know what kind of flares can stay in unison without eventually falling toward the ground! Thanks again!”

UFO Sightings [WORMHOLE] Over California!!! UFO Aftermath Captured! Enhanced Video 2015! Sophon Submitted UFO Footage from Stockton CA 2015 Eyewitness from the general Area reported a large UFO event That lasted for over 5 minutes. Eyewitnesses were stunned as the craft suddenly Shot up into the sky that left A plasma wake in the clouds~Is this a wormhole time jump captured on camera?

Could This Be An Alien Outpost Spotted By Nasa? This image of Ceres, taken by NASA’s Dawn probe on Feb. 19, 2015, from a distance of about 29,000 miles (46,000 kilometers), shows two mysterious bright spots on the dwarf planet’s surface.
Credit: NASA/JPL-Caltech/UCLA/MPS/DLR/IDA
Live Radio Show Link http://www.blogtalkradio.com/thirdphaseofmoon-ufo-sightings/2015/02/28/ufo-sightings-special-report-share-your-ufo-experience-to-thirdphaseofmoon

Thirdphaseofmoon is looking for the best UFO footage Shot by People Like you from Around The World! Upload your ufo Video To Youtube, Then Copy Paste The Link To My Email! cousinsbrothersproductions@gmail.com Keep Your Eyes on the Skies! We are not Alone!

Keep Your Eyes On The Skies!

View all posts by thirdphaseofmoon →