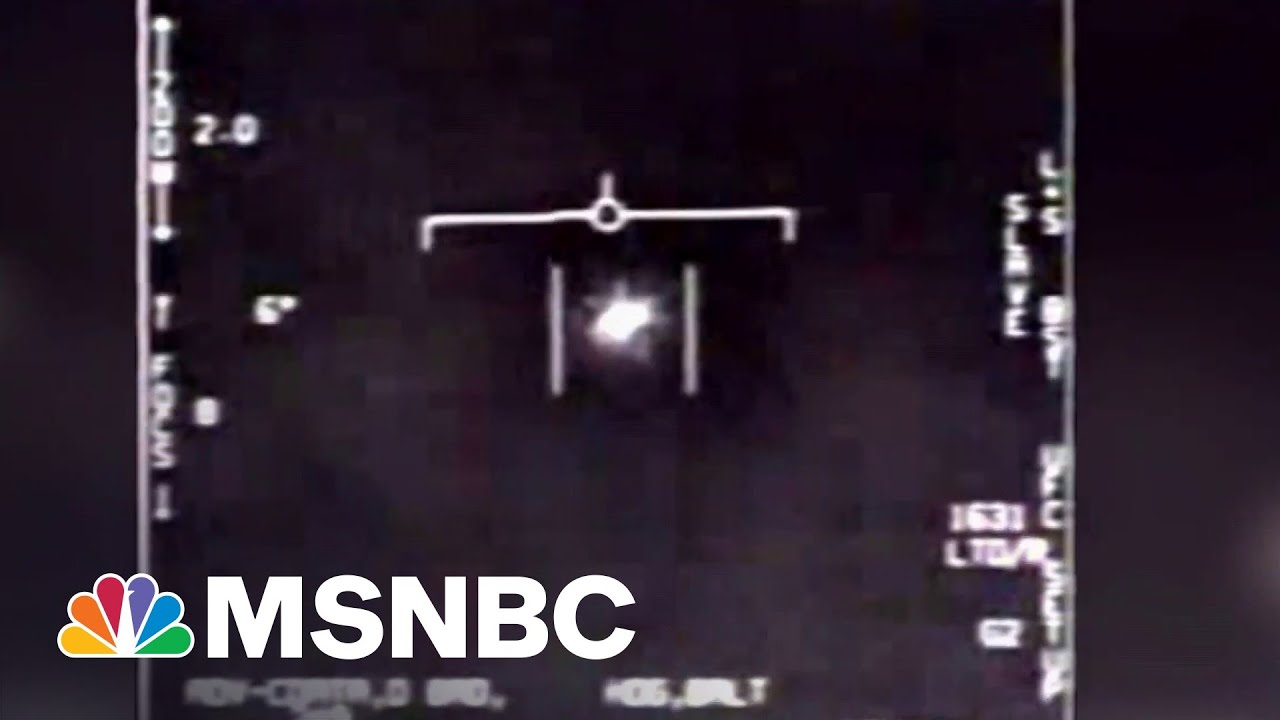 How should we assess evidence of aliens or intelligent life? MSNBC’s Ari Melber interviews astrophysicist Neil deGrasse Tyson and former CIA director John Brennan about that challenge in the wake of a new Pentagon report. Brennan says the U.S. must “try to understand what is unexplainable,” while Tyson expounds on his steep skepticism of the evidence offered while encouraging believers to “go catch the aliens” if they can. (This conversation is one part of a broader special report.) (This interview is from MSNBC’s “The Beat with Ari Melber, a news show covering politics, law and culture airing nightly at 6pm ET on MSNBC. http://www.thebeatwithari.com).
https://www.msnbc.com/the-beat-with-ari/watch/see-neil-degrasse-tyson-debunk-alien-believers-after-biden-pentagon-s-ufo-report-115788869792
» Subscribe to MSNBC: http://on.msnbc.com/SubscribeTomsnbc

“The Beat with Ari Melber” covers politics, law and culture on MSNBC nightly at 6pm ET, anchored by Emmy-winning journalist and attorney Ari Melber (@arimelber). The Beat focuses on original reporting and in-depth interviews with a wide variety of guests, and was nominated for a 2020 Emmy in the Outstanding Interview category.