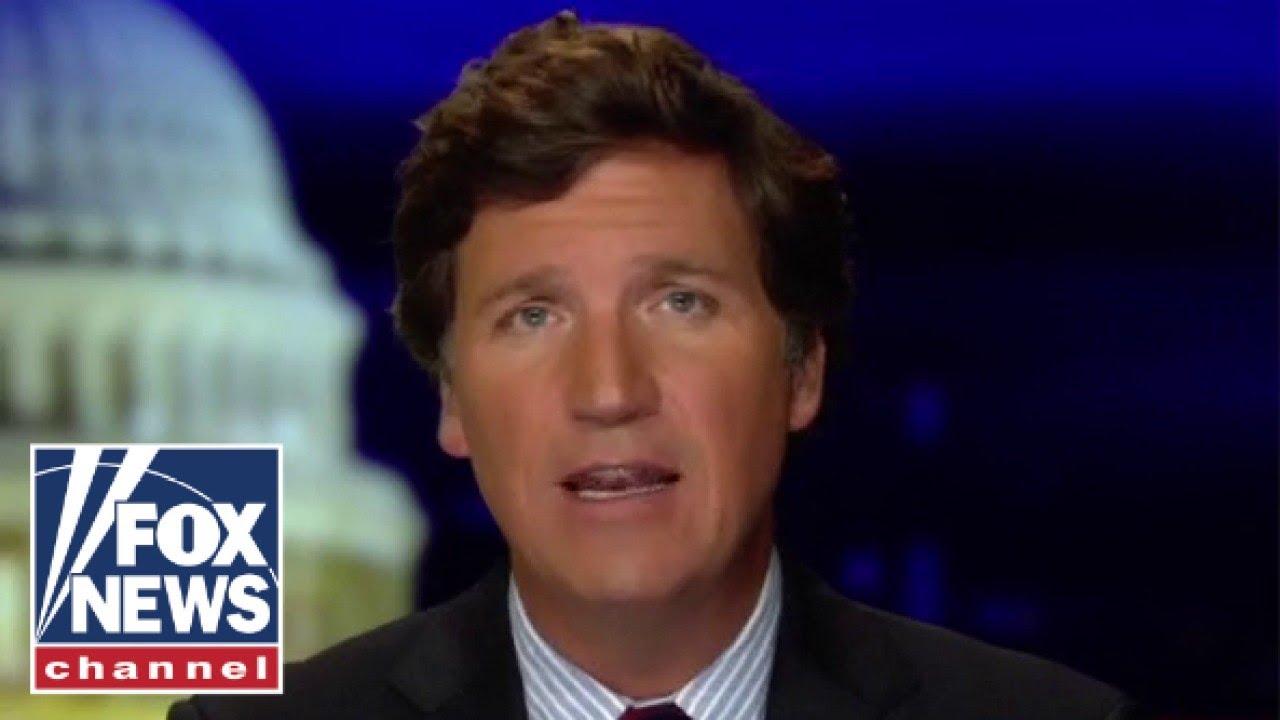 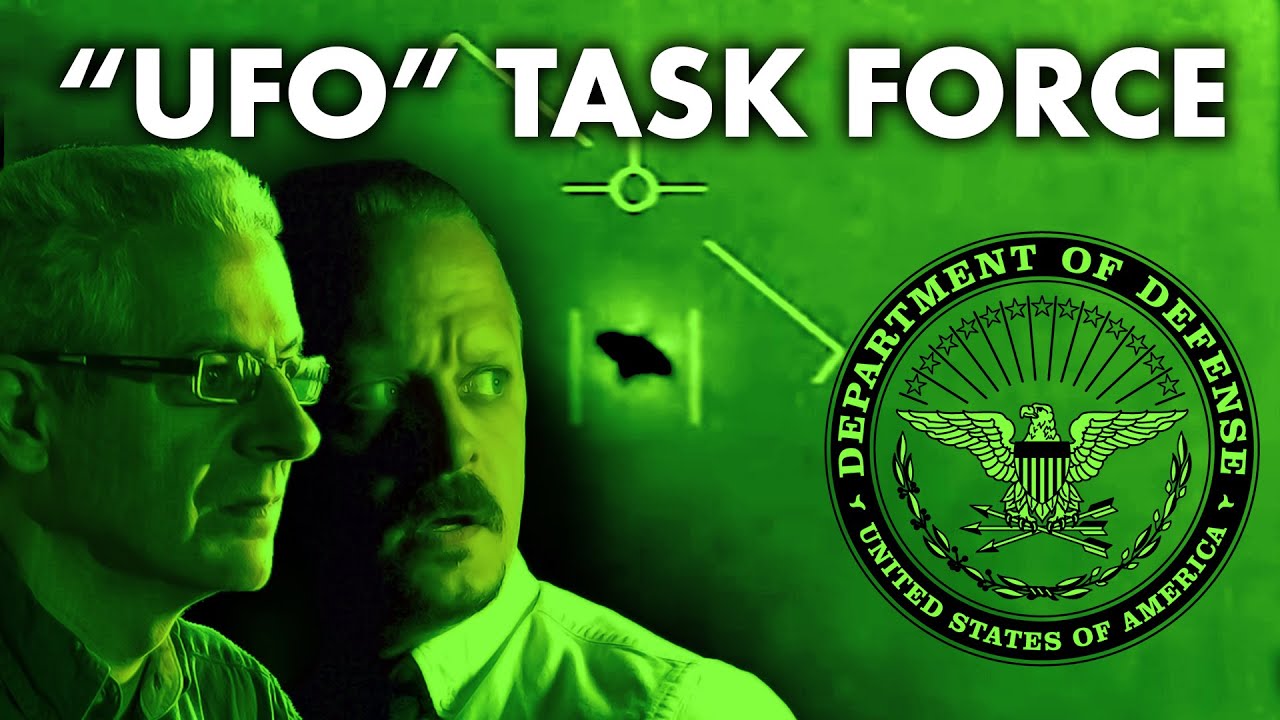 President Trump’s signature Sunday on the $2.3 trillion COVID-19 relief and government funding bill started a 180-day countdown for the Pentagon and spy agencies to say what they know about UFOs.

The provision received very little attention, in part because it wasn’t included in the text of the 5,593-page legislation, but as a “committee comment” attached to the annual intelligence authorization act, which was rolled into the massive bill.

The Senate Intelligence Committee, chaired by Sen. Marco Rubio (R-Fla.), said in the comment that it “directs the [director of national intelligence], in consultation with the Secretary of Defense and the heads of such other agencies … to submit a report within 180 days of the date of enactment of the Act, to the congressional intelligence and armed services committees on unidentified aerial phenomena.”

The Post’s Steven Greenstreet and Nick Pope, former director of the Ministry of Defence’s “UFO office” breakdown this latest news.

Catch up on all things UFO in the Post’s own video series, “The Basement Office”: