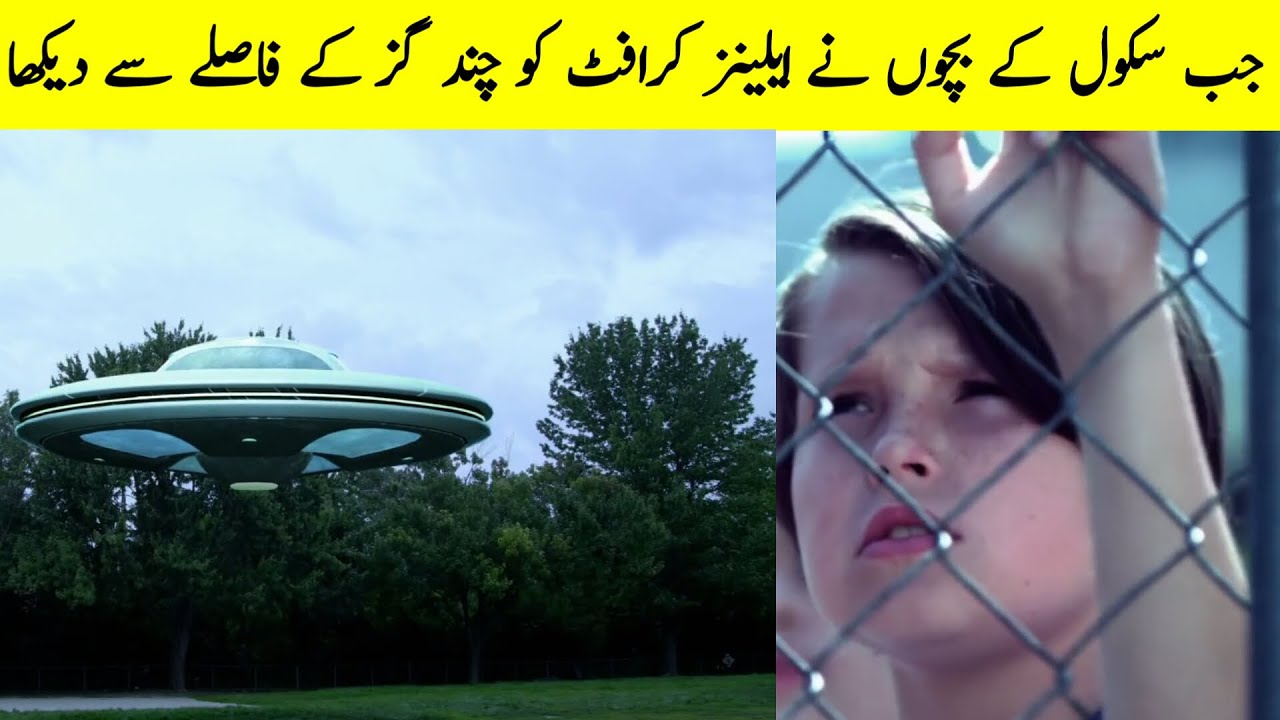 for detail to this incident visit : https://www.amazon.com/Schoolyard-UFO-Encounters-True-Accounts/dp/1075776988

►Disclaimer
Some contents are used for educational purpose under fair use. Copyright Disclaimer Under Section 107 of the Copyright Act 1976, allowance is made for “fair use” for purposes such as criticism, comment, news reporting, teaching, scholarship, and research. Fair use is a use permitted by copyright statute that might otherwise be infringing. Non-profit, educational or personal use tips the balance in favor of fair use. 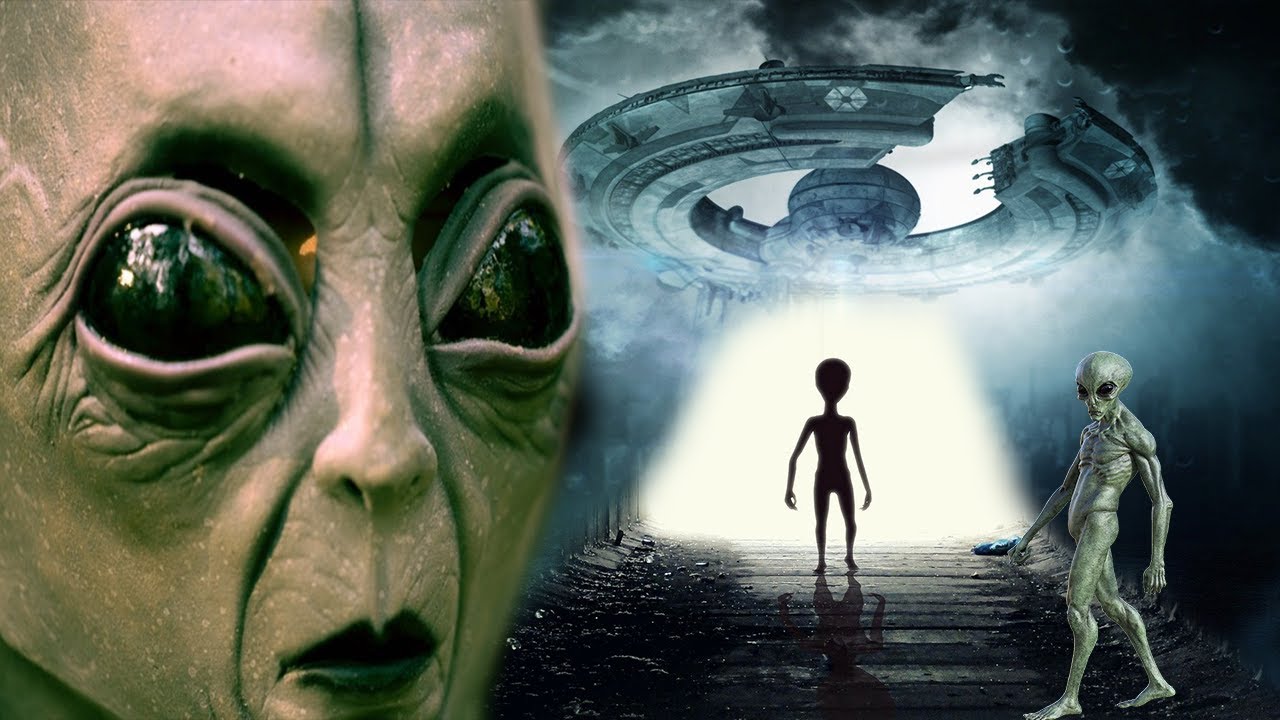 Whether we are alone in this universe or not, is a question that humans have debated in since time immemorial. The existence of aliens is a theory that’s both fascinating and slightly creepy.

Extraterrestrial life
Extraterrestrial life is hypothetical life which may occur outside of Earth and which did not originate on Earth. Such life might range from simple prokaryotes to intelligent beings and even sapient beings, possibly bringing forth civilizations which might be far more advanced than humanity.

Drake is the least lonely man on Earth—if not in the entire galaxy. Most of us are reserving judgment on whether there is intelligent life on other planets; we haven’t even found bacteria yet, much less a race of aliens with Internet service and takeout food. But Drake, an astrophysicist and chairman emeritus of the California-based SETI (Search for Extraterrestrial Intelligence) Institute, has no such doubts.

Travis Walton UFO incident
According to Walton, on November 5, 1975 he was working with a timber stand improvement crew in the Apache-Sitgreaves National Forest near Snowflake, Arizona. While riding in a truck with six of his coworkers, they encountered a saucer-shaped object hovering over the ground approximately 110 feet away, making a high-pitched buzz. Walton claims that after he left the truck and approached the object, a beam of light suddenly appeared from the craft and knocked him unconscious. The other six men were frightened and supposedly drove away. Walton claimed that he awoke in a hospital-like room, being observed by three short, bald creatures. He claimed that he fought with them until a human wearing a helmet led Walton to another room, where he blacked out as three other humans put a clear plastic mask over his face. Walton has claimed he remembers nothing else until he found himself walking along a highway five days later, with the flying saucer departing above him.

Barney and Betty Hill UFO incident
According to a variety of reports given by the Hills, the alleged UFO sighting happened on September 19, 1961, around 10:30 p.m. The Hills were driving back to Portsmouth from a vacation in Niagara Falls and Montreal. Just south of Lancaster, New Hampshire, Betty claimed to have observed a bright point of light in the sky that moved from below the moon and the planet Jupiter, upward to the west of the moon. While Barney navigated U.S. Route 3, Betty reasoned that she was observing a falling star, only it moved upward.

Sergeant Moody
On August 13, 1975 Airforce Sergeant Charles L Moody was viewing the annual Perseid meteor shower in Alamogordo NM outside of Holloman AFB. He was in the desert a little past 1 am when after a flash in the sky a wobbling metallic disc-shaped craft appeared in his view before descending to the sand.

john salter jr and his son
Back in 1988, John Salter, Jr. and his son John Salter III were driving along a highway when they suddenly lost all sense of time, direction, and recollection. Apparently, a UFO was present and by the time they realized it, the father and son tandem found themselves underneath a vessel that had child-looking humanoids observing them. This time, it was different, though, as the humanoids seemed to be extremely welcoming. 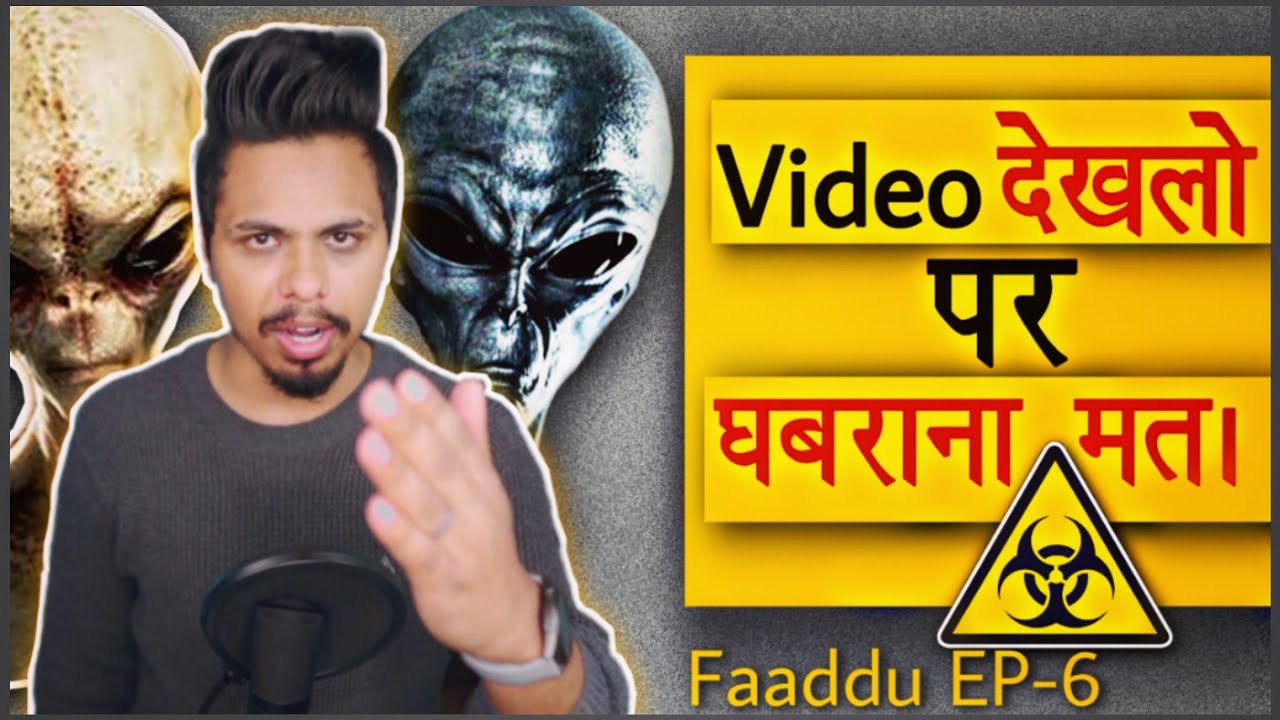 Alone, in all that space? Not likely. Just do the numbers: Several hundred billion stars in our galaxy, hundreds of billions of galaxies in the observable universe, and 150 planets spied already in the immediate neighborhood of the sun. That should make for plenty of warm, scummy little ponds where life could come together to begin billions of years of evolution toward technology-wielding creatures like ourselves. No, the really big question is when, if ever, we’ll have the technological wherewithal to reach out and touch such intelligence. #aliens #universe #life
———————————————————————-
Instagram- https://www.instagram.com/amritpal_singh_bwt/?hl=en

Copyright Disclaimer Under Section 107 of the Copyright Act 1976, allowance is made for “fair use” for purposes such as criticism, comment, news reporting, teaching, scholarship, and research. Fair use is a use permitted by copyright statute that might otherwise be infringing. Non-profit, educational or personal use tips the balance in favor of fair use.786