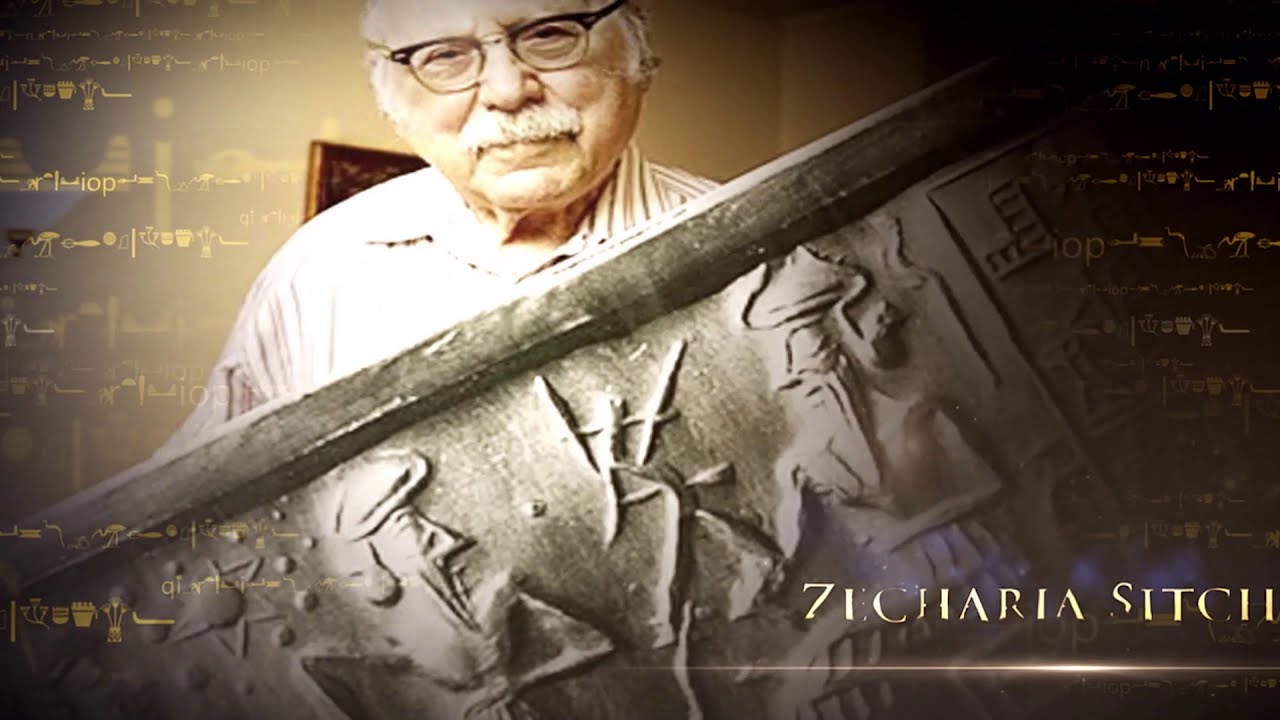 Please check out our patreon page to support this channel and get involved: https://www.patreon.com/the5thkind .

This video has been created using a condensed version of chapter 2 within the book. It has been Produced with all rightful permissions from the copyright holders.

The Anunnaki Chronicles by Zecharia Sitchin and Edited by Janet Sitchin, published by Inner Traditions International and Bear & Company, ©2015. All rights reserved.
http://www.Innertraditions.com Reprinted with permission of publisher.

The following video is based on the book “Anunnaki Chronicles” written by Janet Sitchen. This thought provoking book reveals an insider’s look into the decades of research behind Zecharia Sitchin’s works, as well as an in-depth overview of his theories and discoveries.

As archaeologists study the origins of mankind and our first civilizations, evidence points to Sumer in Mesopotamia as the place where advanced civilization began. And yet the ancient, extremely sophisticated culture of Sumeria is as startling as it is mysterious, for it seemed to appear fully formed as if from nowhere.

How did this advanced society arise and what civilizations predated it? Zecharia Sitchin discusses this in chapter 2 of his first book, The 12th Planet. We begin with the kingdoms of Babylon and Assyria, which evolved in ancient Mesopotamia well before the time of Christ.

The Babylonian and Assyrian cultures flourished circa 1900 B.C. and lasted roughly 1,500 years. These two kingdoms were preceded by a kingdom named Akkad. The deeper that scholars delved, the more it became obvious that this kingdom of Akkad was a rich root culture, an element of which was a pre-Akkadian language—the first written language—that came to be called Sumerian.

In this chapter, Sitchin walks us through the various accomplishments and technological and artistic prowess of the Sumerian culture, which encompassed the disciplines of mathematics, architecture, metallurgy, and medicine and medical procedures, to name just a few. The level of unparalleled sophistication found across the board is inexplicable . . . unless one entertains the idea that these ancient peoples may have inherited their advanced knowledge from a very sophisticated culture or cultures that predated them. Using ancient texts to back up his ever-expanding line of questioning, Sitchin looks at the early, enigmatic origins of civilization in southern Mesopotamia.