UFOs in daylight, and news on the July conference 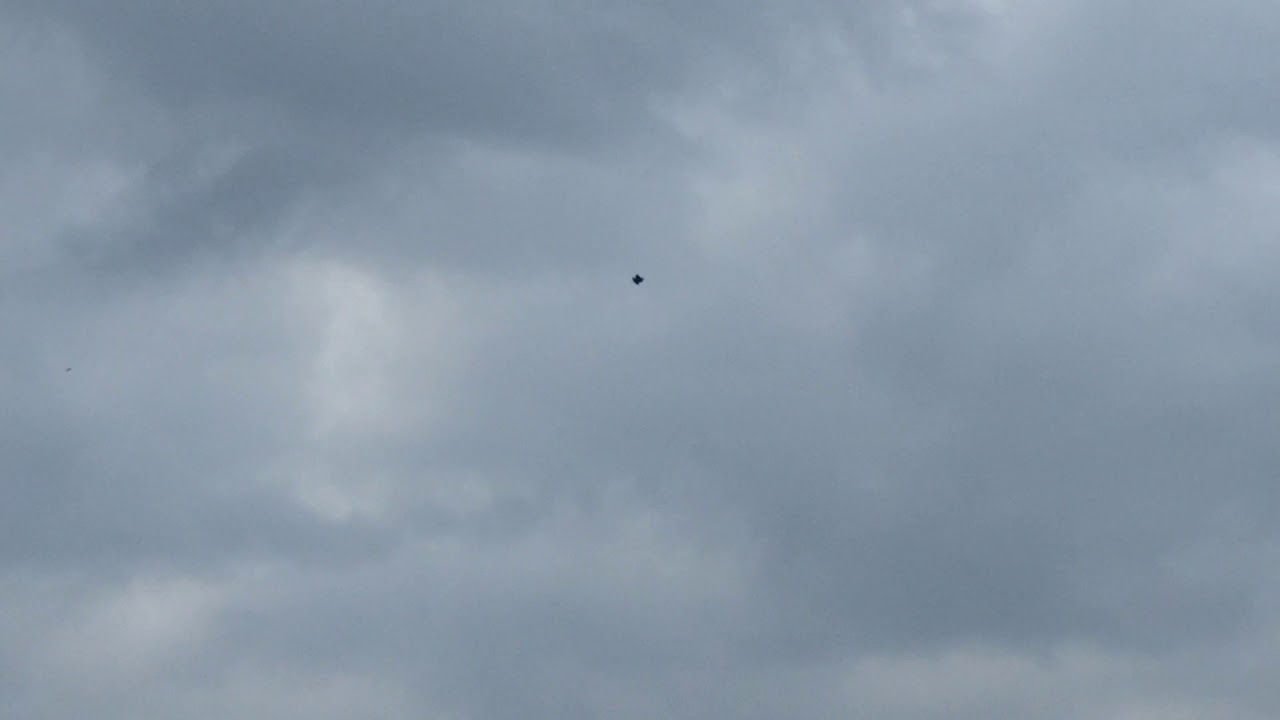 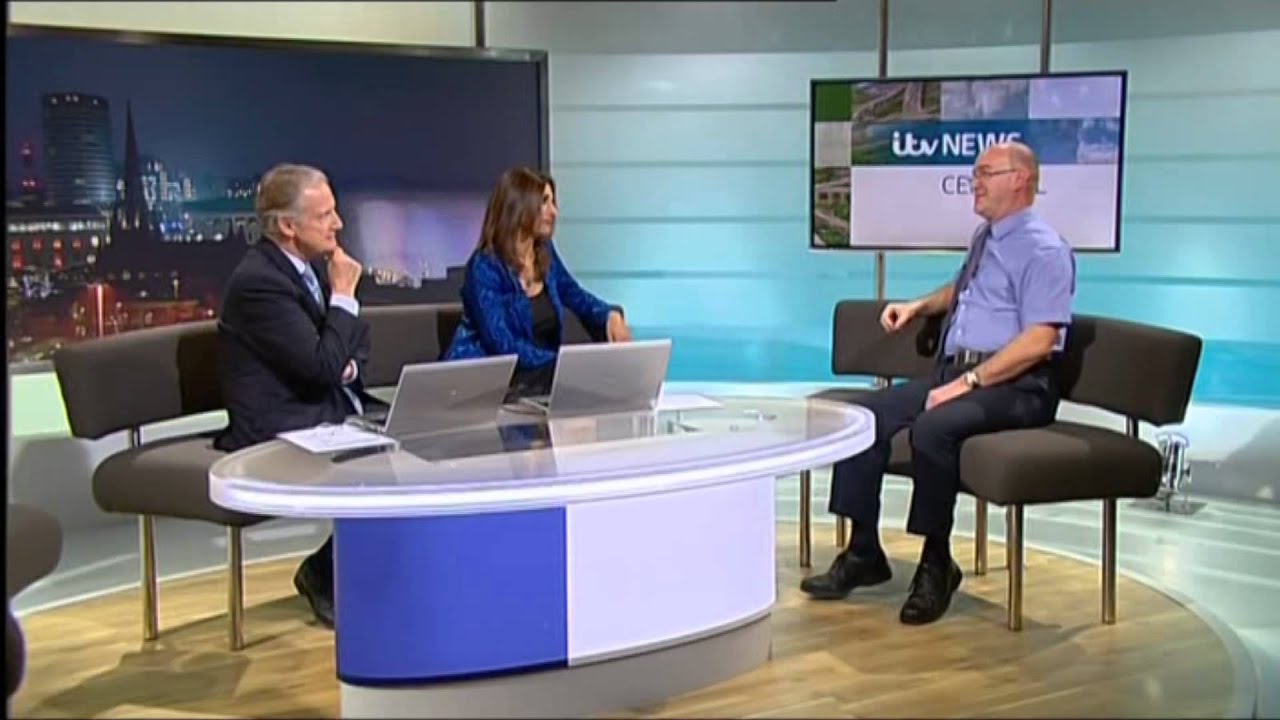 My appearance on ITV Central News…. with Bob Warman & the lovely Sameena Ali-Khan… discussing the video I shot of a meteor (or space debris or UFO) over BHX, Birmingham Airport, on the evening of the 30th Jan 2013. This short video, of the meteor, is featured in the ITV documentary transmitted at 22.35hrs on the 6th Jan 2014 called “I shot 2013”

Also we discuss the amazing coincidence that I knew, quite well, Matt Gough…. who is heavily featured on the later Documentary due to the fact that he filmed, on his helmet Camera, a base jump in Northern Italy where his parachute failed to fully open and he crashed down the side of a mountain… miraculously escaping serious injury.

Still unsure as to what it was I captured….. Due to the very wide angle lens on my Dashcam the object is not as dramatic as witnessed directly with a pair of eyes !!

It was 30th Jan 2013 at 21.05hrs. It looked massive ( and very close ) not spherical but wide with a long straight leading edge … large trailing flames of Red Green Yellow and bluish colours. My initial thoughts were that an Aircraft was crashing and I was seeing a burning wing crashing to the ground… that’s how vivid and dramatic it was. Meteor ? Space Debris ? UFO ?