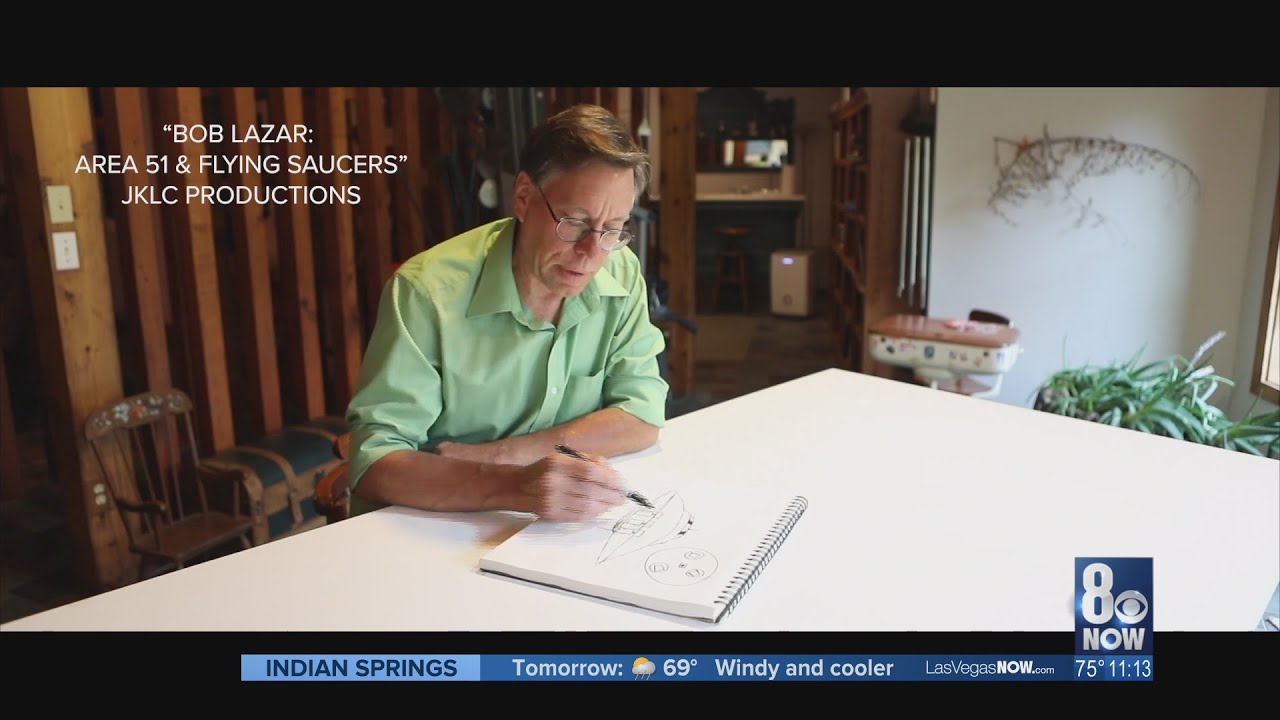 Thirty years ago, on May 15, KLAS-TV’s 5 p.m. newscast aired a live interview with an anonymous man who made some astonishing claims. Bob Lazar, who was being called Dennis at the time to protect his identity, alleged that the U.S. military was secretly studying alien technology out in the Nevada desert near a base that is now well known all over the world as Area 51.