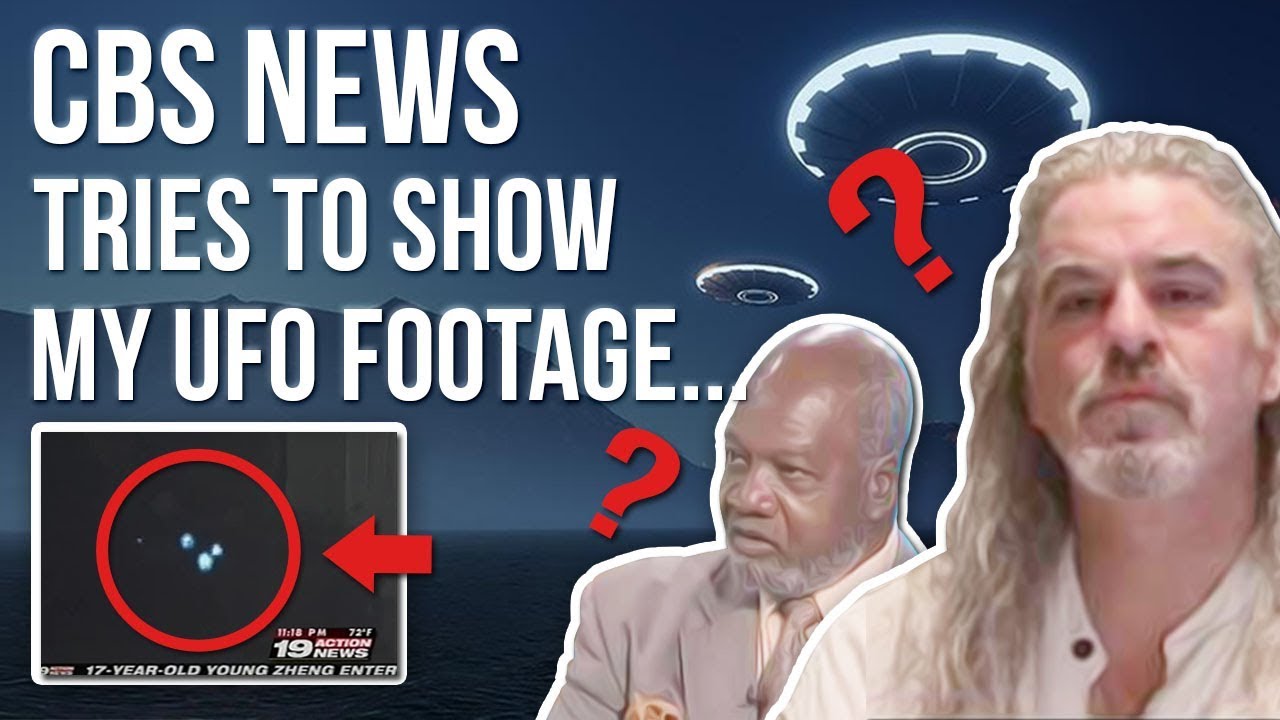 CBS News Tries To Show My UFO Footage And Are “STOPPED” By ?

Local Cleveland CBS Action 19 News tried to play my some of the UFO footage on the 11:00 news but there was a mysterious glitch with there equipment (Their words) and here for your viewing pleasure is the actual broadcast, They replayed my UFO story & footage the story the next day with the extra added bit at the beginning of the story about how they tried to show the footage the previous day, and how there was a “strange interference” that made all there equipment fail and how the problem fixed itself when they went on to the next story. My VCR screwed up and I didn’t get the reply on tape.

Michael Lee Hill is an award winning musician, filmographer and UFO experiencer. His footage of the Lake Erie UFO’s has created a Billy Meier like buzz and Michael seems to have developed an intuitive relationship with these craft. In his home state of Ohio, Michael has been cataloging video after video of UFO’s over Lake Erie.

The phenomena consists almost entirely of “Pulsating orb’s of light”—unusual lights seen changing colors, converging, and separating over the lake. Stories of the unexplained phenomena date back over 150 years to the indigenous North American Indian Tribes.