Unidentified flying object sightings have been occurring in Boston for a long time, we hope to continue seeing more and have more videos about them. 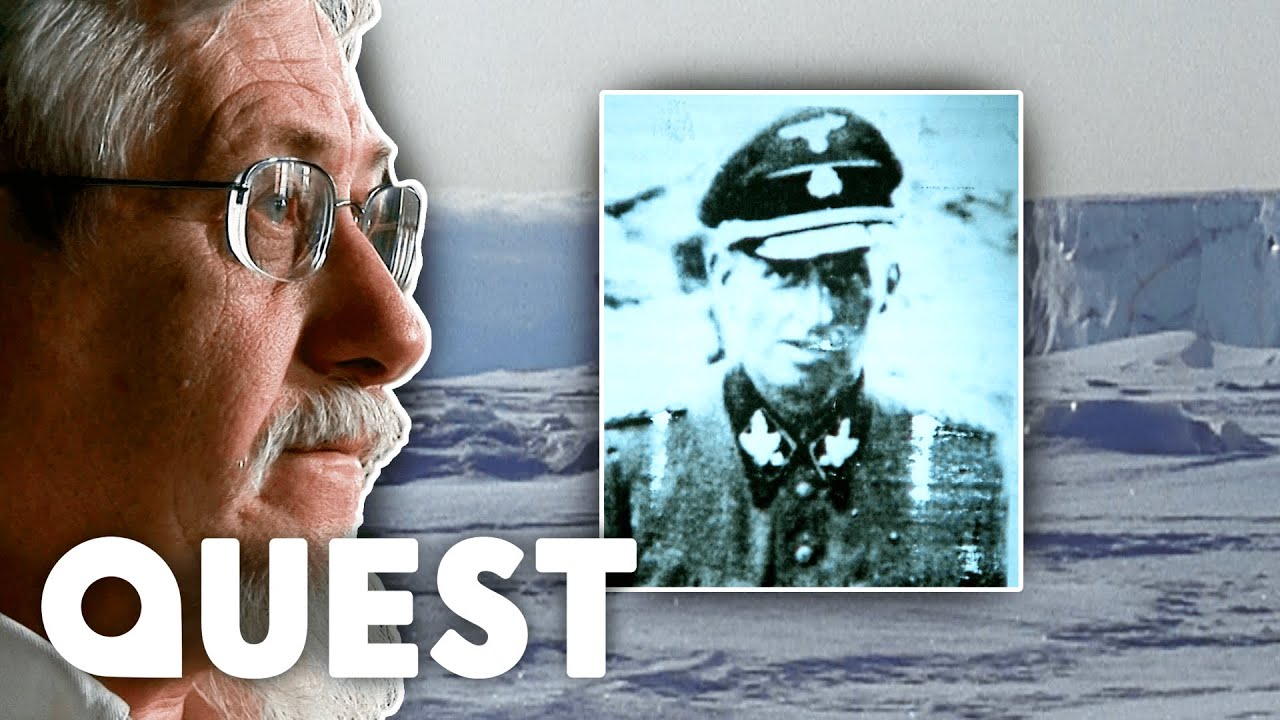 With many senior Nazis disappearing after the end of WW2, is there the possibility that they all escaped to Antarctica and causing many of the UFO sightings seen in South America at the same time? 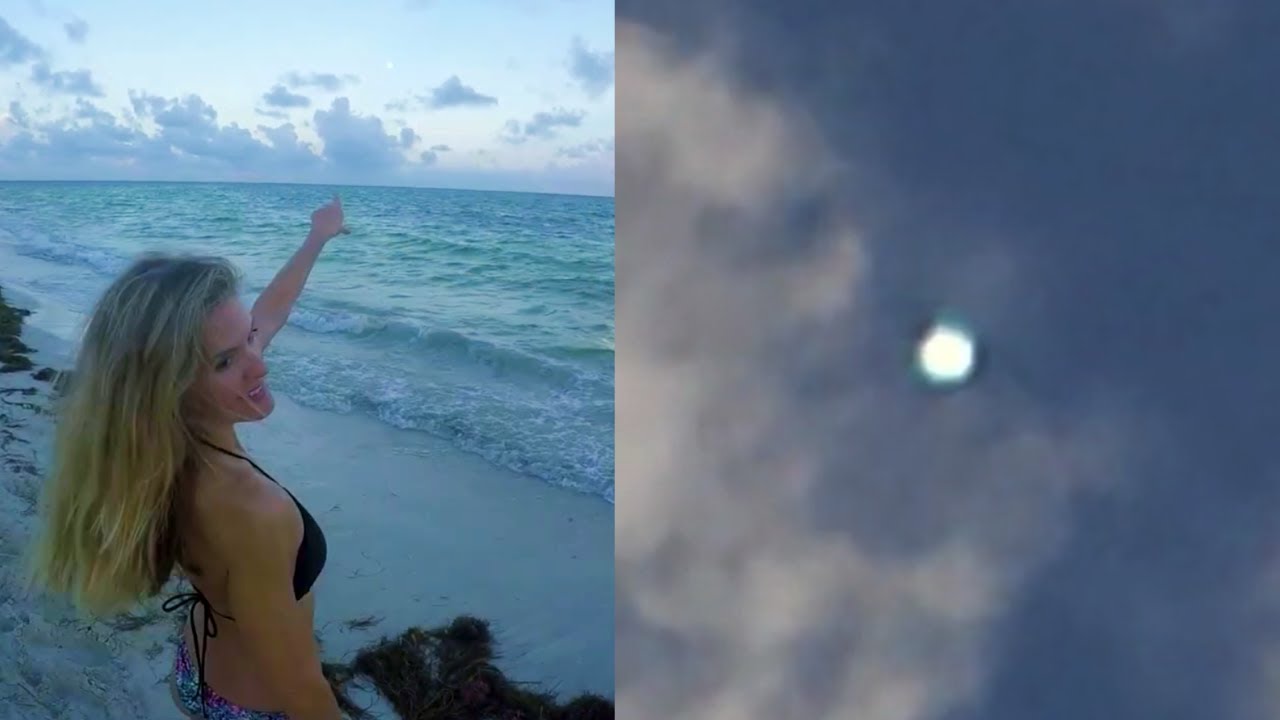 Plz visit eyewitness “Sailing_And_Fun” at https://www.youtube.com/watch?v=d7D9kLgLedo EYEWITNESS STATES: While working on our catamaran, near the East coast of the US on May 16, 2021, we noticed a strange illuminated ‘spherical’ object hovering over us. I recorded the object with my Galaxy S21 phone taking video and pictures. The footage does not show the detail as well as in person, but you may be able to see there is a dark circle or spot in the center of the object. It seemed to rise above and drop below the clouds in relatively the same spot for hours. 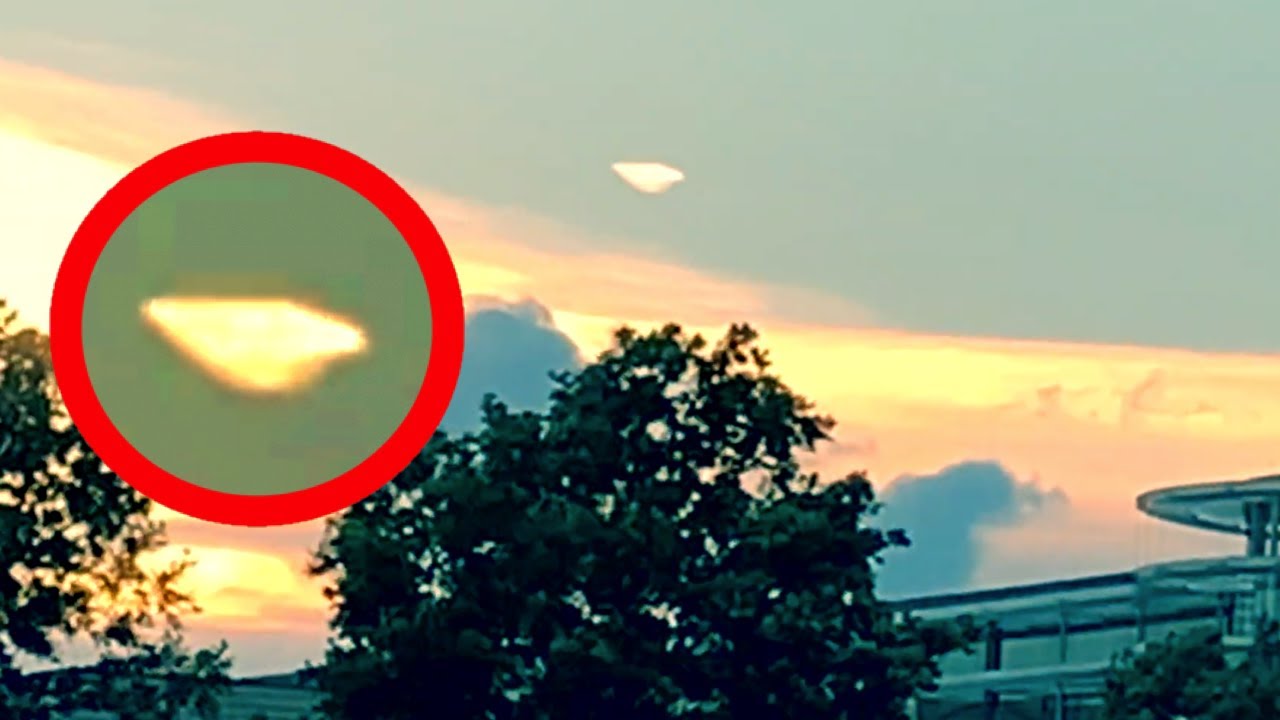 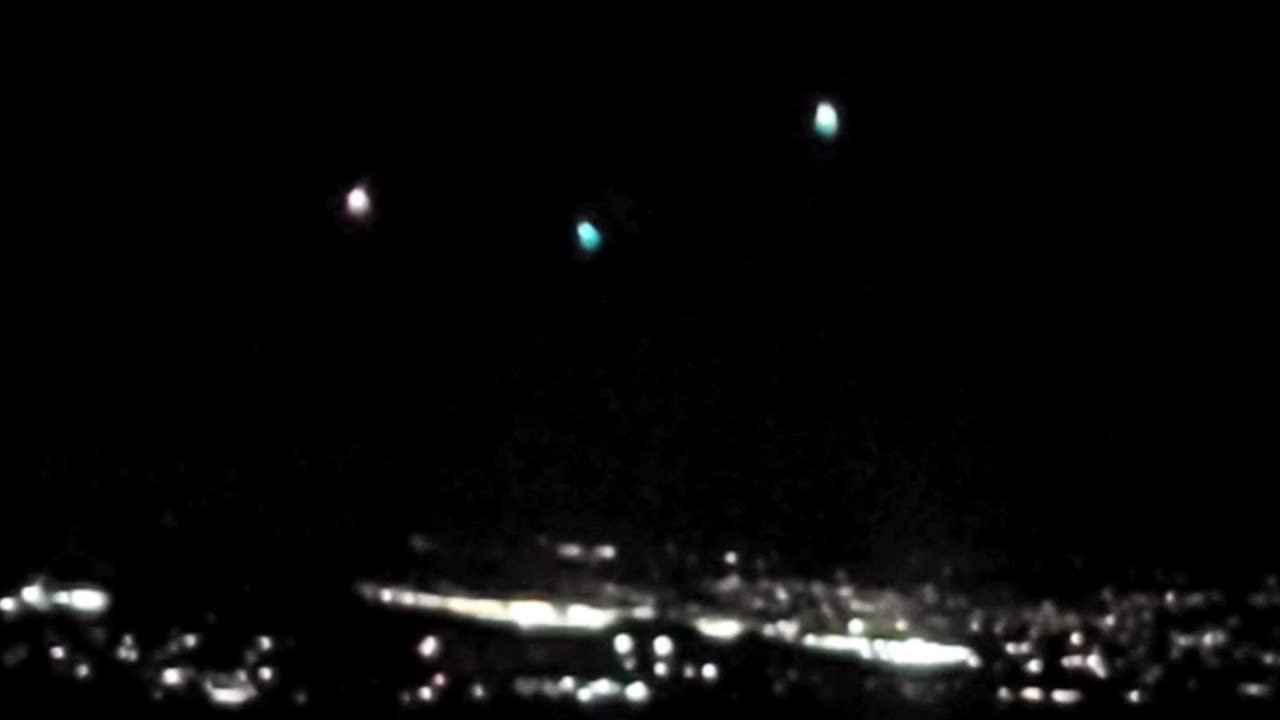 MUFON Eyewitness states: I was on my way home from work, then I noticed those 3 lights with a good view of the city. So I figured even if they’re planes or helicopter it would be a great video. Then I notice them come towards me before they disappeared. My reaction was to look out the window. I Thought I saw the bottom of the craft. Once I felt like I saw the bottom of the craft it caused me to panic and throw my phone to the passenger seat. I felt like I was gonna get abducted lol. It was a crazy experience. 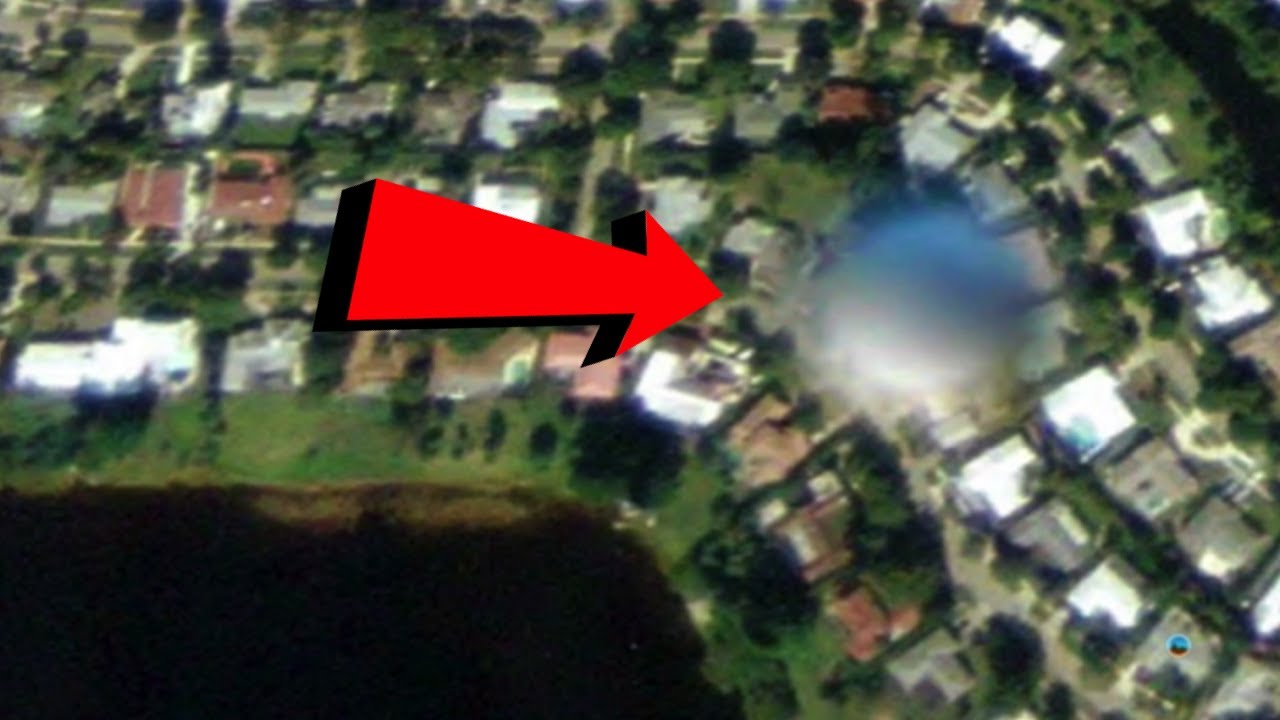 Watch video to find the UFOs yourself on Google Earth Map. Been holding this back for almost two decades, decided to release it when I reached 50k subscribers. I have a lot more not released from years past, never before seen stuff, so subscribe please. Scott C. Waring 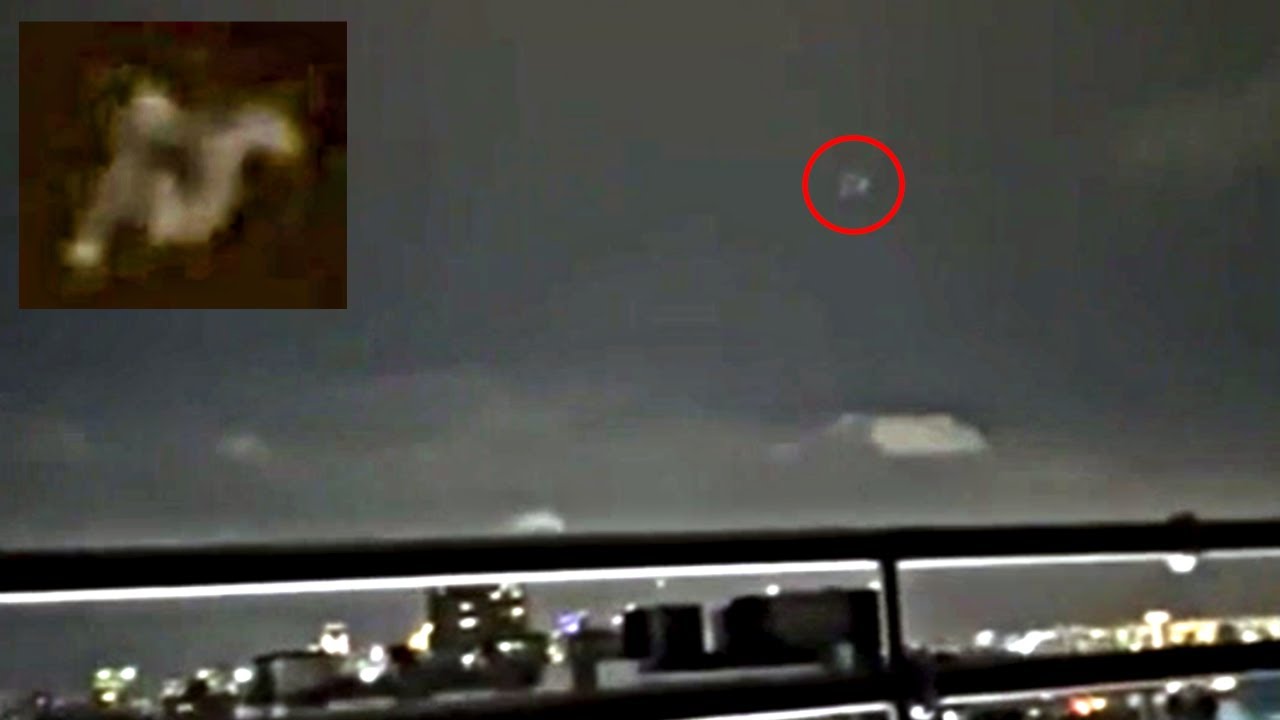 Guy wrote: “There are really flying saucers! ! ! ! interesting. May 28 23:4. I just moved a chair on the top floor of my house. I want to talk, drink something, and take a look at the night scene by the way. After a while, I saw something flying on the other side of the cloud, slightly transparent, it was a flying boat! Not an airplane! It’s a flying boat. It’s very similar to what appeared in the movie! Bigger than an airplane! He is invisible, the feeling is like the feeling of projecting the image behind the light with the engine in front! Directly upload the video, you can save it and zoom in to watch it!” (translated from Chinese). 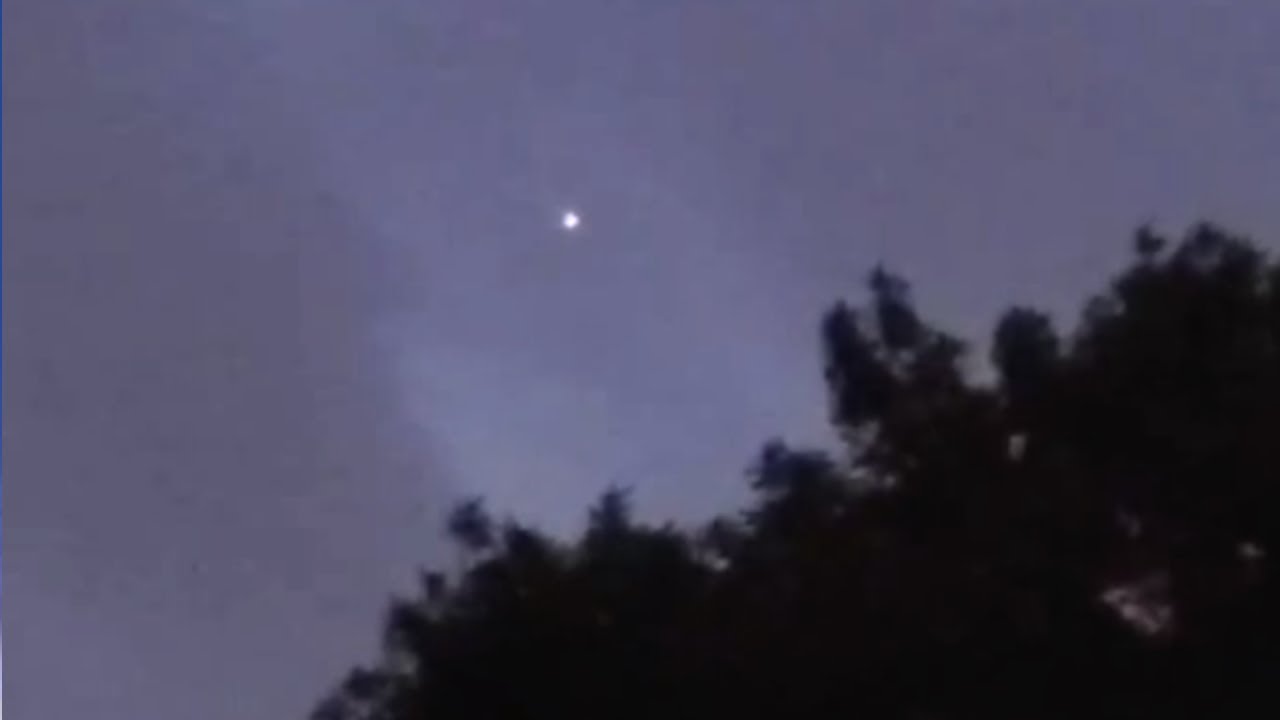 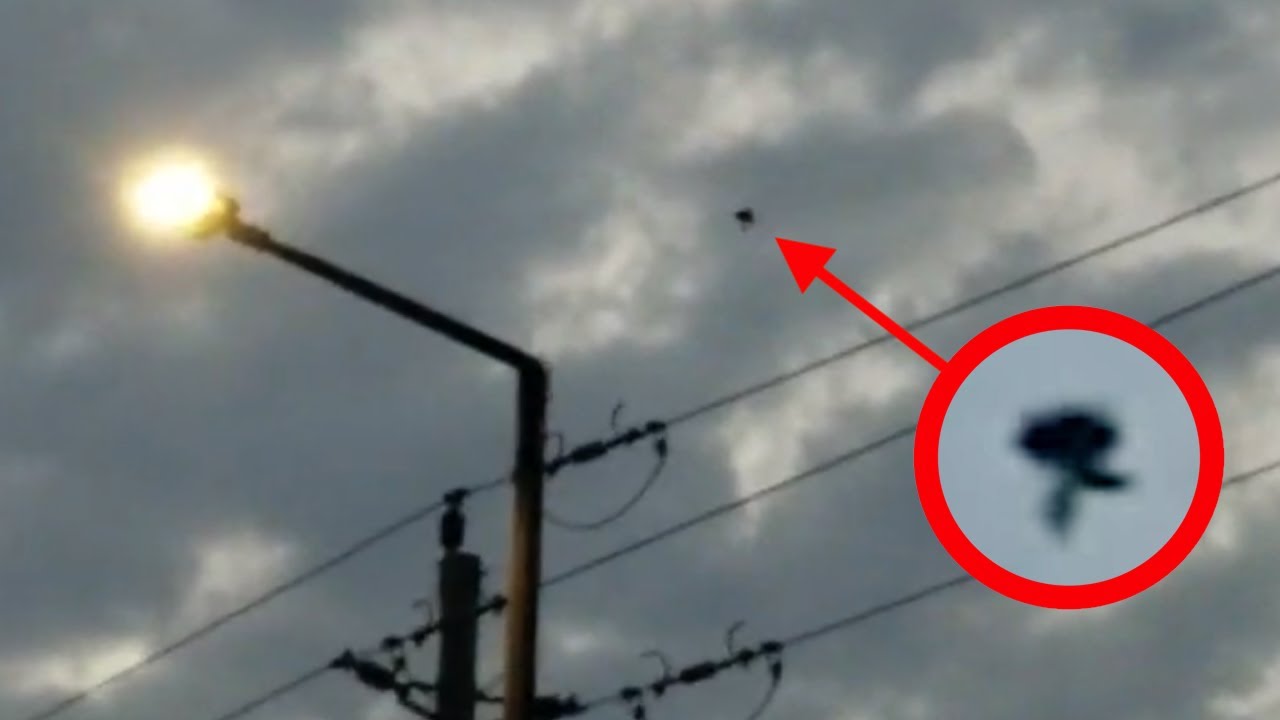 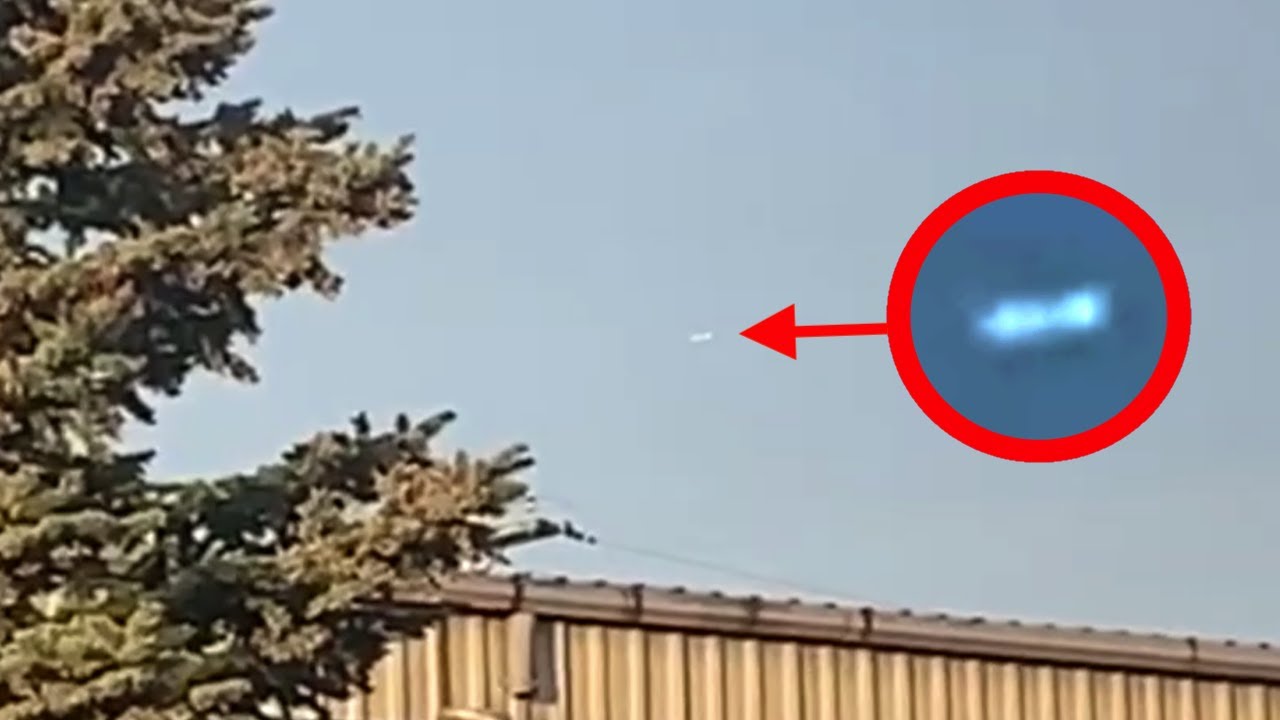