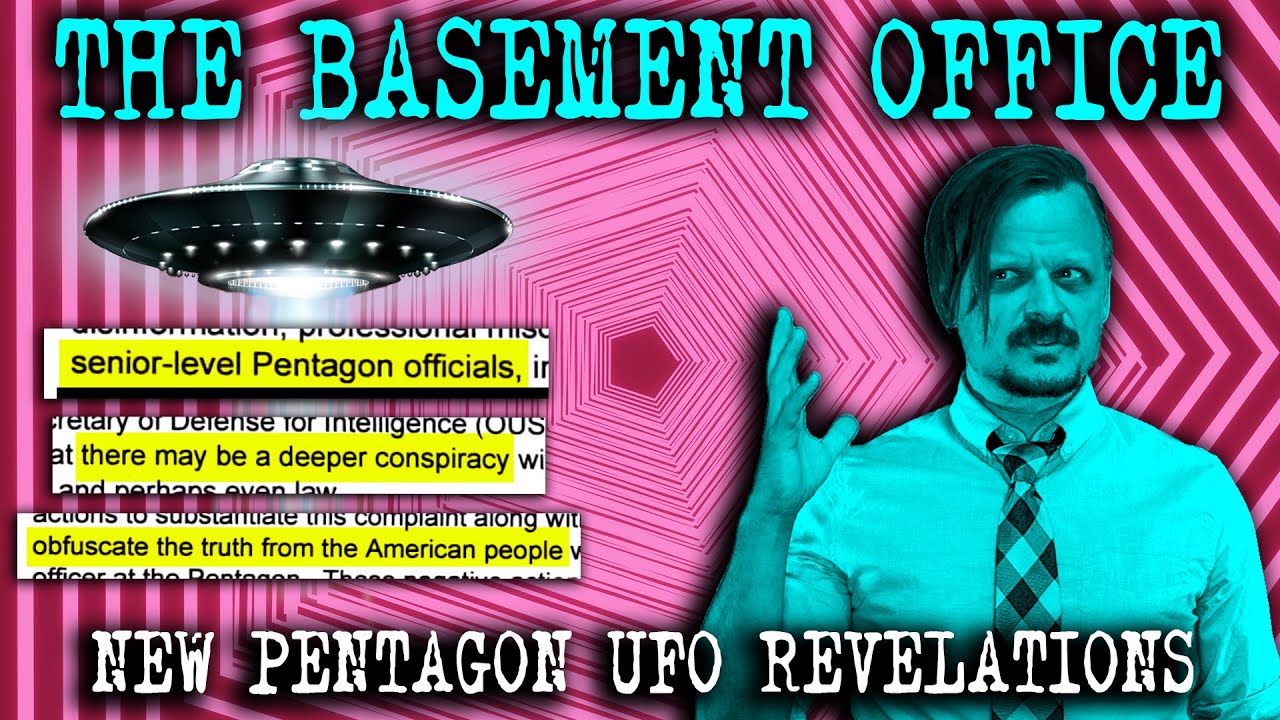 While everyone on Planet Earth anxiously awaits to see what the Pentagon says about aliens in their highly-anticipated UFO report this month, their previous official comments on the subject are quite confusing and contradictory.

And documents obtained by the Post show that it led to a complaint filed with the Department of Defense (DOD) Inspector General accusing the Pentagon of hiding the truth from the American public.

Since 2017, seemingly every media outlet has reported the bombshell news that the Pentagon had a secret UFO program for many years. This program was called the Advanced Aerospace Threat Identification Program (AATIP).

Whistleblower Lue Elizondo claims he was the director of this shadowy program during his time at the DOD. But what the Pentagon has officially said about all this has never been widely reported. Buckle up. Because it’s quite the roller coaster. 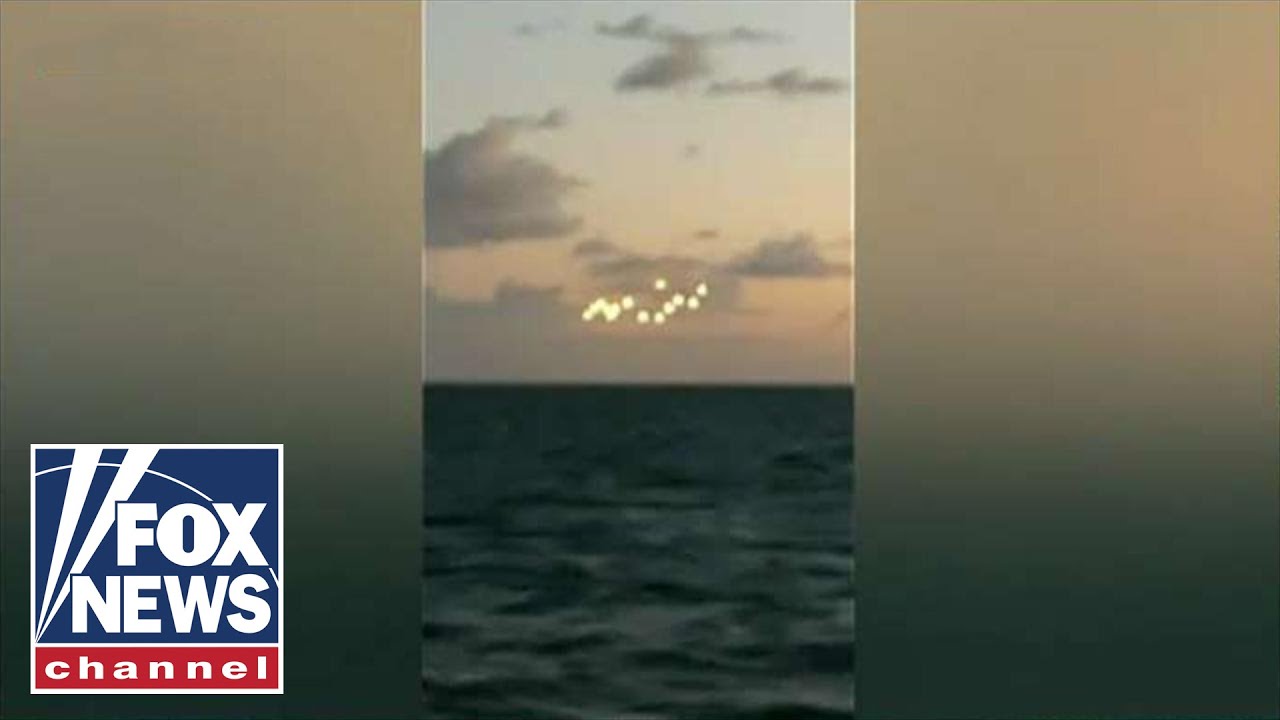 FOX News operates the FOX News Channel (FNC), FOX Business Network (FBN), FOX News Radio, FOX News Headlines 24/7, FOXNews.com and the direct-to-consumer streaming service, FOX Nation. FOX News also produces FOX News Sunday on FOX Broadcasting Company and FOX News Edge. A top five-cable network, FNC has been the most watched news channel in the country for 17 consecutive years. According to a 2018 Research Intelligencer study by Brand Keys, FOX News ranks as the second most trusted television brand in the country. Additionally, a Suffolk University/USA Today survey states Fox News is the most trusted source for television news or commentary in the country, while a 2017 Gallup/Knight Foundation survey found that among Americans who could name an objective news source, FOX News is the top-cited outlet. FNC is available in nearly 90 million homes and dominates the cable news landscape while routinely notching the top ten programs in the genre.