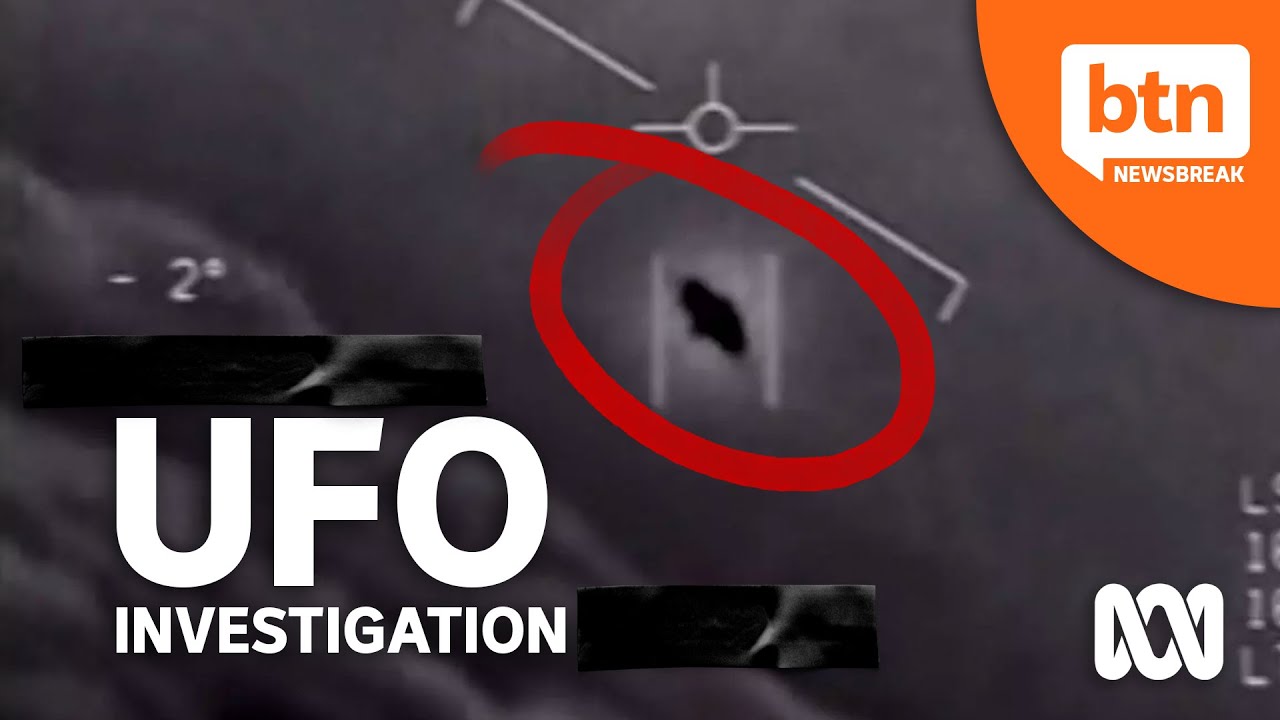 MELBOURNE LOCKDOWN EXTENDED
Melbourne, it’s looking like your lockdown isn’t going to end tomorrow night. Authorities say this strain of COVID-19 is spreading in a way they’ve never seen before and they want to play it safe by keeping you guys at home for another week. Yep, today on day 6 of what was meant a 7 days lockdown, Melbourne found out it’s going to go for another 7 days. Hopefully ending at 11.59pm on Thursday the 10th of June.

The number of cases is still growing, and authorities say this strain seems to spread a lot easier than others. They’re also a bit worried that one of the cases travelled to NSW and there’s an alert out for a few towns there. The good news is there’s been no new cases in regional Victoria and restrictions there will start easing tomorrow. But in Melbourne, there are still only five essential reasons for leaving home, although people are able to travel further for shopping and exercise and students in Year 11 and 12 can return to face-to-face learning.

AMAZON FLOODS
Brazil’s Amazon rivers have flooded to historic levels. It’s affected hundreds of thousands of people here in Manaus, which is the biggest city in the Amazon and sits on the banks of the Rio Negro. The water level’s been rising for weeks and it’s now highest it’s been in a century.

ASH BARTY FRENCH OPEN
Australia had a good day at the French open, although there are worries about Ash Barty’s health. The Aussie star made it through to the second round despite a hip injury. Alex De Minaur also booked a spot in the second round at Roland Garros Stadium along with Astra Sharma and James Duckworth.

PENTAGON UFO REPORT
In the US, everyone’s talking about unexplained phenomena in the sky. The government’s set to release a report into a bunch of mysterious sightings by the military. It turns out UFO’s are real, but they might not be what you expect. The US government calls them UAPs, or Unidentified Aerial Phenomena, and it literally means just that: something unidentified in the air.

In the 1940’s a “flying saucer” in Roswell USA turned out to be a weather balloon. In the 1950’s an alien encounter was just a lightning strike. But recently it’s these videos that have got people, well, completely stumped. A few years ago, the US Government released these videos of UAPs. Most likely they’re not actually aliens, but the governments been investigating.

Later this month, they’ll release a report outlining everything they do and don’t know. Maybe the answer is simple, maybe it’s just funny looking airplanes, or maybe it really is aliens coming to visit.

CAR JUMPING COMPETITION
Welcome to the sport of Car Jumping which is pretty much what it sounds likes. Cars, jumping over more cars, and crashing into cars. This competition took place in Sussex in the UK, and while the action was spectacular, the prize, not so much. Ryan the car-jumping security guard took home a trophy and 50 pounds cash, or about 90 dollars Australian.

DRONE FLIES INTO VOLCANO
And here a reminder not to fly your drone into a volcano. If you want to keep your drone. Yeah, this unfortunate drone was flying over an eruption in Iceland when it got lost in the lava but hey, at least it looked cool.

TEENAGER FENDS OF A BEAR
And finally, caught on camera, is the moment a teenager fended off a bear. Hailey lives in Utah, in the US, and apparently this isn’t all that uncommon in her neighbourhood. Which is why I’m glad I don’t live in Utah! Do not, I repeat, do not, try this at home.

For the past 50 years, Behind the News has been helping to break down current issues and events for young people all around the world. The program is a high-energy, fun way for people to learn about the stories we see in the news, while providing background information that isn’t usually given by other news bulletins.

We have over 1000 stories on all sorts of topics – everything from politics & volcanoes, to online security & fortnite. If you’re looking for help to understand something, you’ll probably find it on BTN.