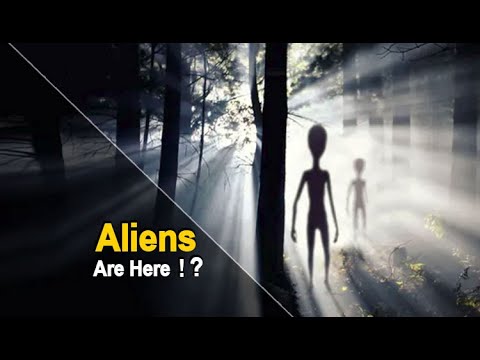 Are aliens living among us? Are we subject of their experiments on earth? Do the humans know about this?

In a shocking claim, a former head of Israel’s military space program has said that aliens are living among us. The former head of Israel’s Defense Ministry space directorate, Haim Eshed, told Israel’s Yediot Aharonot newspaper that “The Unidentified Flying Objects (UFOs) have asked not to publish that they are here, humanity is not ready yet.”

Eshed told the newspaper that the aliens are among us and have also created a “Galactic Federation”. As per the English translation of the interview published by the Jerusalem Post, this federation bears a resemblance to the one portrayed in Star Trek.

Referring to the Federation, Eshed also said that “They have been waiting until today for humanity to develop and reach a stage where we will understand, in general, what space and spaceships are.” He also further said that aliens have already helped the US and Israel set up an underground base on Mars to unravel the mysteries of the universe.
Additionally Eshed claimed that US President Donald Trump was privy to the information and was on the verge of revealing it. However, he was stopped to prevent “mass hysteria.”

Eshed, who ran Israel’s national space security program for 30 years, revealed that he had waited to gain a prestigious position which would give him the credibility to reveal this information. However, despite these tall claims, Eshed did not provide any proof to back up his statements.

OdishaTV is Odisha’s no 1 News Channel. OTV being the first private satellite TV channel in Odisha carries the onus of charting a course that behoves its pioneering efforts.
Accordingly its charter objectives are FREE, FAIR and UNBIASED. OTV delivers reliable information across all platforms: TV, Internet and Mobile.

Stay tuned for all the breaking news !