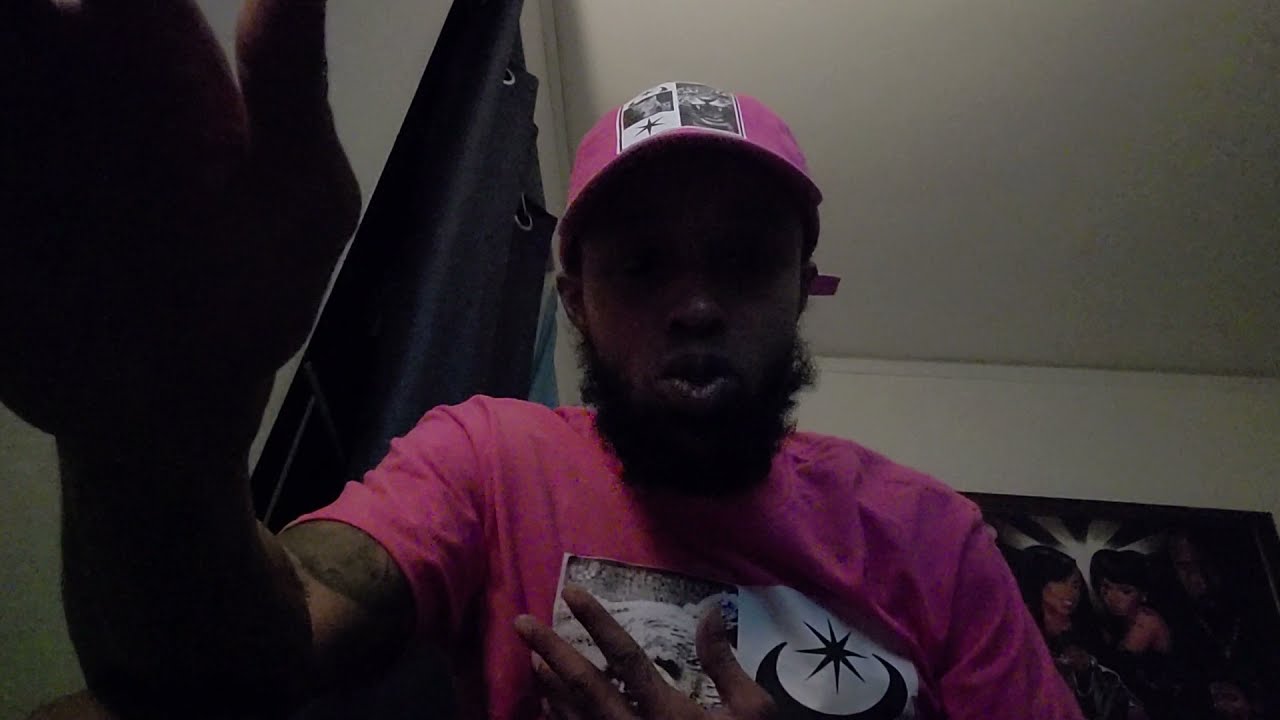 ALIENS AND UFOS ARENT FLESH BONE BLOOD SKIN….THEY ARE GAS….WHEN HUMANS ATE WE WERE CURSED AND WHEN WE STARVE WE LOOK LIKE THEM…..CHEMICAL APPEARANCE IS CLEAR AND GASY…GET IT!!! WHO PASSED ALLAHS TEST? HINT HINT IT WASNT ADAM AND EVE… THEY PASSED THE DEVILS TEST….STARVED SKINNY ALIENS WITH BRAIN POWER ARE OPPOSITES OF HUMANS AND ANIMALS…DUHH….GAS LIKE PEOPLE SMH WHICH COLOR GAS IS THE REAL QUESTION 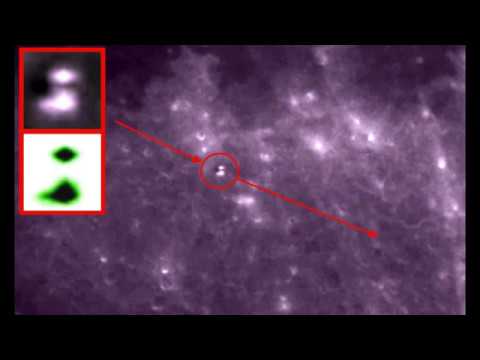 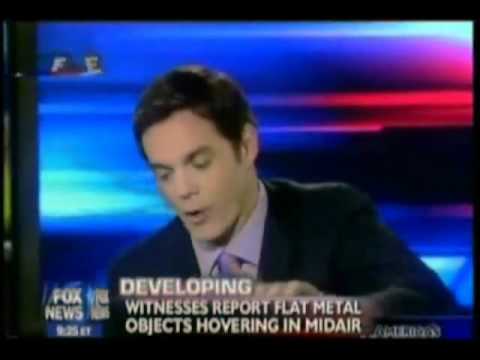 Try to imagine if you will, you are walking though a field enjoying a beautiful clear day, when all of a sudden a metallic gray cigar-shaped craft that measures close to 300 meters in diameter slowly blocks out the sun and flies over you at an altitude of only 100 meters, and to top it all off, the US Air Force calls you delusional saying what you saw was just reflections of lights bouncing off aircraft and clouds. This of course would make you feel more than a little peeved at them, but try to understand that America has an agenda (unlike some other countries) to hide such sightings for military reasons beyond us, or so they believe. You would think that if over a dozen people saw a UFO, then there would be more believers. Not so with the Texas sighting. I noticed a lot of effort was being made to conceal this story and downplay it as much as possible. As I told you earlier, when the debunkers conglomerate on a story, then there is serious cause to believe it’s real. It’s also interesting that the US Air Force made a statement that clearly called the twelve eyewitnesses liars, yet a month latter the US Air Force took that back and admitted to having F-16 fighters on a training mission in the area that the witnesses were in. Media frenzy soon formed and gave this sighting worldwide representation, which is needed since the American government tries to downplay most sightings as illusions or airplane lights. Silly rabbit, tricks are for kids.
On January 8, 2008 the people in Stephenville and Dublin Texas got an unforgettable eye opening experience in their area. Over a dozen people that included a pilot, county constable and many business owners state that they have seen a large silent flying object that had brilliantly lit lights and flew low and fast to the ground. There’s no need to tell you that this shook up the little communities terribly. Some of the eyewitnesses also said that they saw US Air Force jets in hot pursuit behind the UFO. This strange craft was certainly too large, quiet and fast to be an airplane. Many said that the giant craft had lights that frequently changed configuration. The locals reported the flying cigar for several weeks in the towns of Stephenville and Dublin. (Note: Apollo 20 chapter and the alien cigar shaped ship they wanted to retrieve in Deporte Crater. Perhaps this is it after it has been repaired.)

The Denton Radar data shows a total of ten military fighter jets from CAFB (Carswell Air Force Base). On radar the jets flew in three separate groups. Two groups of four and a group of two. Radar reports also shows a AWACS (Airborne Warning and Command System) aircraft in the area of the UFO sighting. This AWACS aircraft was in the area for over four hours, while the fighter jets were only there for a total of seventy minutes. (Note: This AWACS plane my indicate they USAF knew the UFO was coming.) Using the radar information, the UFOs speed was seen to hit 2100 mph. The UFOs speed reached 532 mph in 30 seconds, then ten seconds latter it suddenly slowed to 49 mph.

For up to date UFO Reports & Photos go to http://scottcwaring.blogspot.com