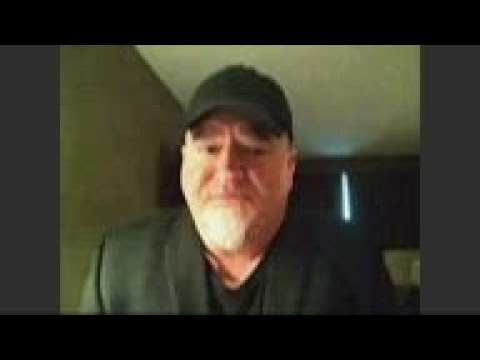 (4 Jun 2021) Whatever or whoever they are, they’re still out there. U.S. intelligence is after them, but its upcoming report won’t deliver any full or final truth about UFOs.
The tantalizing prospect of top government intel finally weighing in, after decades of conspiracy theories, TV shows, movies, and winking jokes by presidents, will instead yield a more mundane reality that’s not likely to change many minds on any side of the issue.
Investigators have found no evidence the sightings are linked to aliens — but can’t deny a link either. Two officials briefed on the report due to Congress later this month say the U.S. government cannot give a definitive explanation of aerial phenomena spotted by military pilots.
Luis Elizondo is a former head of the Pentagon’s Advanced Aerospace Threat Identification Program. He said their mission was similar to other U.S. government efforts to study UFO’s such as Project Blue Book and the Unidentified Aerial Phenomena Task Force which is expected to deliver an unclassified report to Congress later this month.
“The fact that it is finally having an open conversation despite decades of denial, I think is a tremendous step forward,” said Elizondo. “It’s not nearly enough, however, because it is partial transparency, although better than no transparency is still not complete transparency.”
Elizondo added he doesn’t believe that the sightings were of a foreign power’s technology in part because it would have been nearly impossible to keep that secret for the 70 years after the first UFO sightings and reports.
Yet the former military intelligence officer wants to avoid drawing black and white conclusions and even using labels like ‘extraterrestrial’ or even “extradimensional to describe the UAP’s, which are classified as being ‘unidentified.’
“So I think it’s ignorant for us to say, well, if it’s not Russian or Chinese, this must be from the Pleiades or Alpha Proxima,” Elizondo said. “Is it possible? Sure. But there’s a whole bunch of other options that it could be, too. We live in an incredible universe where there are realities all around us. There are there are dimensions. There’s M theory, string theory. There are all sorts of hypotheses that suggest that the three-dimensional universe in which we live in isn’t quite so, so easy to explain.”