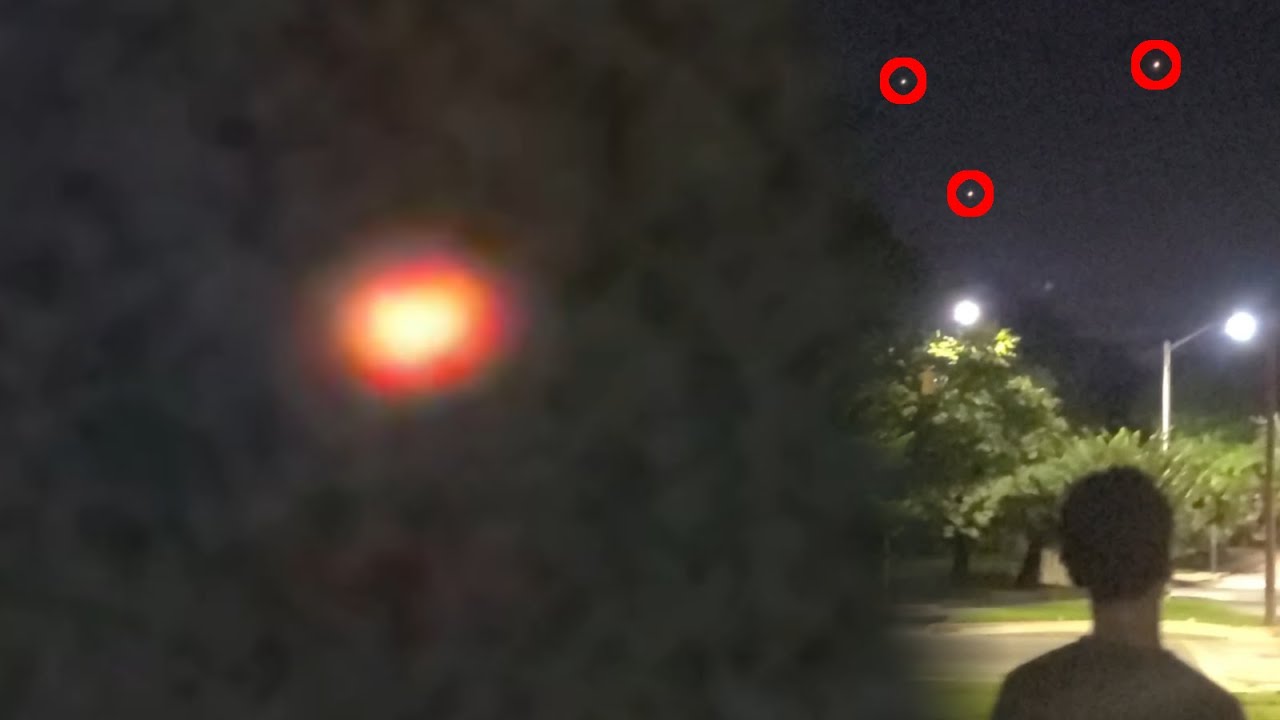 GLOWING orange UFOs light up the skies over a major American city in eye-popping new footage that’s revealed a deluge of identical sightings across the US.
Symkai Scott, from Baltimore, Maryland, was returning home with his shopping when he spotted the mysterious lights hanging in the air overhead.
He said: “When I first looked up, there were six, maybe seven big, bright orange lights. They were distinctly orange, solid and round.
“I also thought they were awfully bright to be seen under the street lights in the city. You can see the glare from the street lights in the video.
“In the video, you hear me say, ‘So, what the f*** are these?’ That was my first reaction.”
Looking for answers, Mr Scott, 42, soon shared his footage online.
What followed was a wave of comments detailing identical sightings, with witnesses coming forward in Washington DC, St Louis, Las Vegas, Detroit and other cities across the US.
One viewer in West Virginia wrote: “I had half a bottle of wine in me and thought I was imagining it. I’m glad someone was sharing my hallucination.”
Another in northern California added: “I saw about 30 of these travelling slowly in a single-file line, then vanishing within a couple of seconds.
“That orange glow is so distinctive.”
Symkai even heard from someone saying they’d seen identical lights in Scotland.
He said: “I’ve gotten comments from users saying they’ve seen these things from Cali, from Arizona, all the way to Scotland – same formation.”
Some suggested that what he was seeing were helicopters or drones, or perhaps Chinese lanterns.
But Mr Scott, an admin assistant, is not convinced.
He said: “In my part of the city, we constantly have police helicopters day and night. Those have running lights even when the spotlight isn’t on.
“Other helicopters like MediVacs and news choppers make plenty of noticeable noise. These were silent so I knew they were odd.
“If they were lanterns, they were awfully coordinated to keep steady in that type of formation.”
The lights vanished soon after Symkai stopped filming, when he rushed inside his building to alert a friend about what was going on.
Mr Scott still isn’t sure quite what he saw, but he believes we’re not alone in the universe.
He said: “I am a firm believer that there are intelligent beings in space, probably here on Earth as well.
“I do believe they’ve been here for a long time: visiting, living, using or helping mankind or the planet for whatever reasons there may be.
“There are too many possibilities to rule it out. Everybody can’t be wrong or lying. I’d just like the knowledge that there is more than this.” 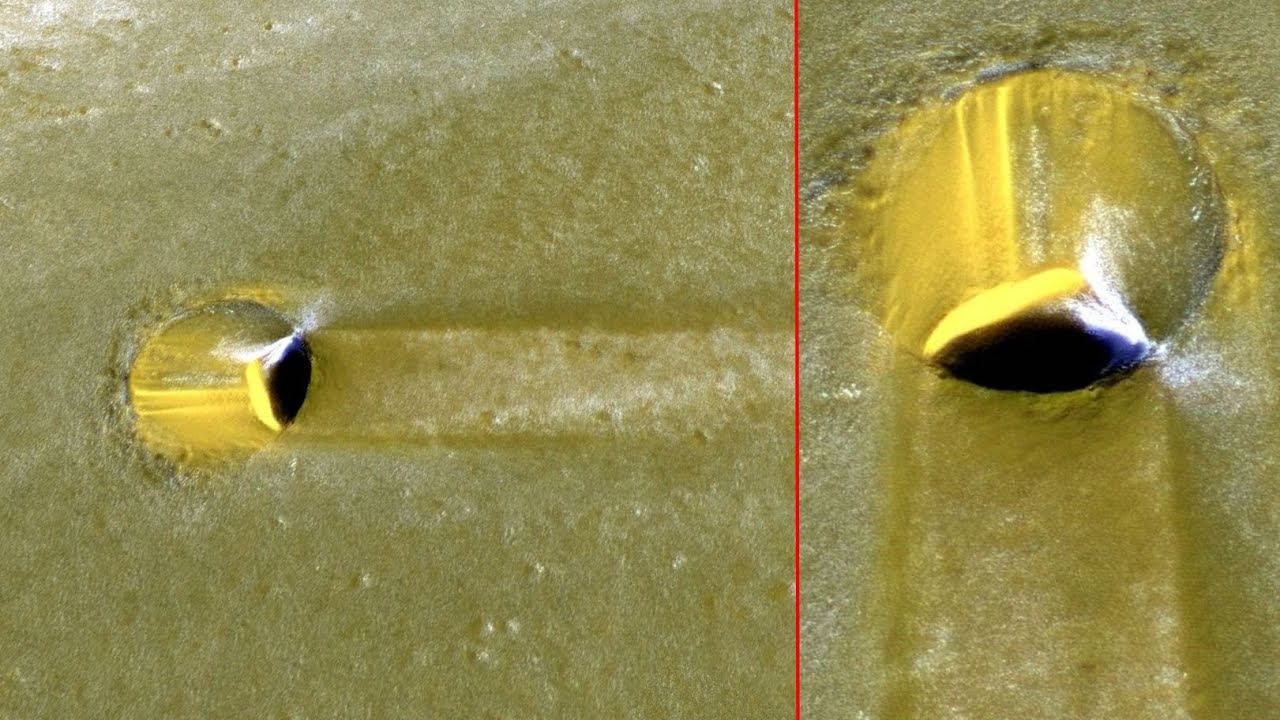 Thanks For Watching My Friends