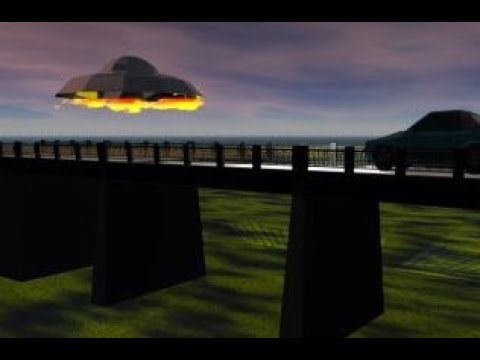 Starting in 1947, UFOs seemed to be engaging humanity in a step-by-step process. In the first few years, only the UFOs were reported. Then, there were accounts of occupants showing themselves during what has become known as the 1954 French Wave. An intimate encounter was described by Brazilian farmer, Antônio Villas Boas, in 1957, and Betty and Barney Hill reported that, in 1961,they had been abducted. So far, no one was hurt during any of the encounters, but that would change in 1964.
Complete blog with links: https://podcastufo.com/injured-by-the-ufo/
Please help support the show: https://www.patreon.com/MartinWillisP…
Facebook: https://www.facebook.com/PodcastUFO
Twitter: https://twitter.com/PodcastUFO