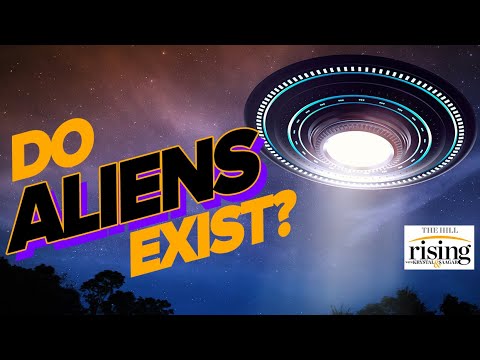 Krystal Ball and Saagar Enjeti react to an interview with the former head of Israel’s space agency. According to Haim Eshed, “Space aliens have reached an agreement with the US government to stay mum on the experiments they conduct on Earth, as well as their secret base on Mars, until mankind is ready to accept them.”