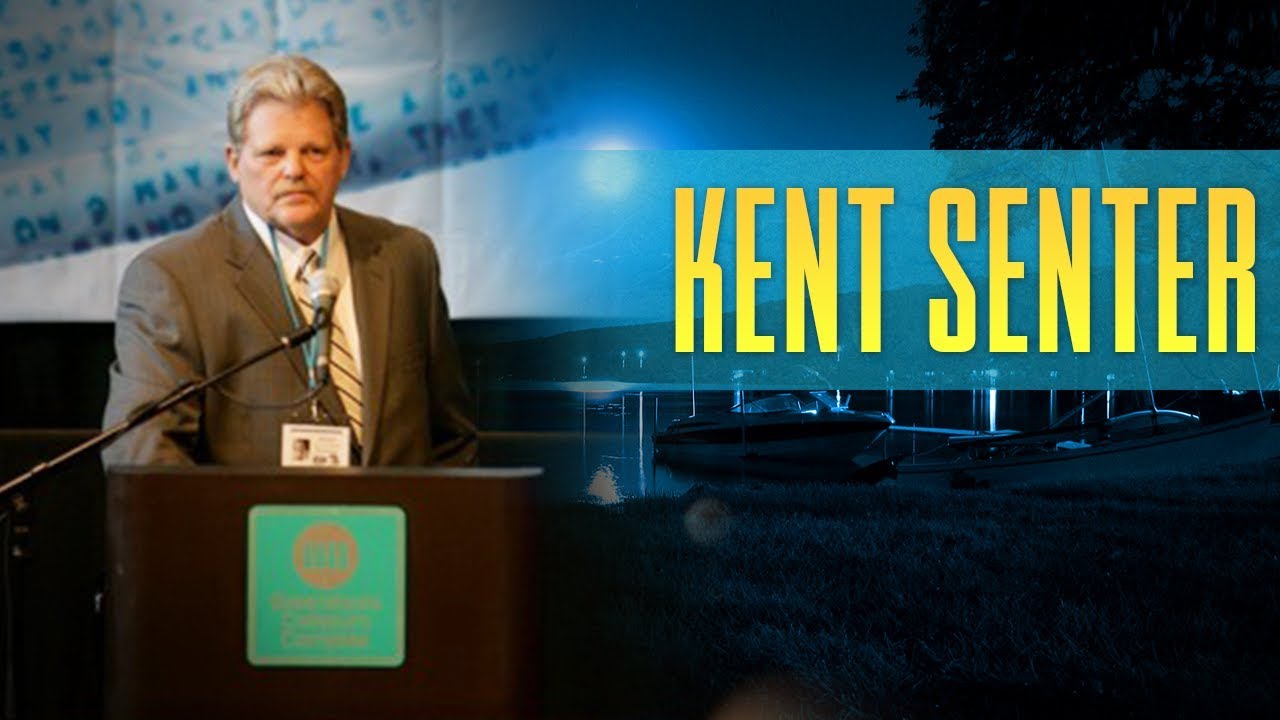 Alejandro Rojas with UFO Updates, Kent Senter, longtime UFO researcher from North Carolina discusses some amazing encounters in his past, his monumental conference in 2013 and much more.  Please help support the show: https://www.patreon.com/join/2959947

KENT SENTER was raised in Northern Virginia in Falls Church just outside of Wash DC until his senior year in HS when his family moved to NC.  Kent had childhood sightings in Virginia and interesting conversations with high ranking military and government friends who lived in the neighborhood.  In the late 50’s and 60’s, it seemed like everyone in the DC area was either military or worked for the government.  Later while living in NC, after the Lumberton NC sighting in April 1975 and Durham NC sighting around 1985, he met and became friends with George Fawcett who was a longtime researcher and writer on the subject. The two started the NC Chapter for MUFON in the late 80’s and Kent was a state section director and an investigator until the late 90’s. Kent left MUFON NC due to his job relocation and was out of the UFO news for awhile.  After learning he had multiple myeloma cancer in 2009 and given months to live, he decided to start researching the topic again and in 2013, started the Center for UFO Research North Carolina.  He hosted an International conference that same year and also hosted a smaller conference in 2016 with Travis Walton, Thom Reed, Nick Redfern and himself as speakers.  Kent continues to receive communications about sightings and follow up investigations through his Facebook page.  He is part of a small group who meets occasionally to discuss the topic. He currently do speaking engagements and a few radio/podcast shows (Erica Lukes, Tim Beckley, and Brent Raynes) and have been slowly working on a book for the last 3 years about this phenomena.