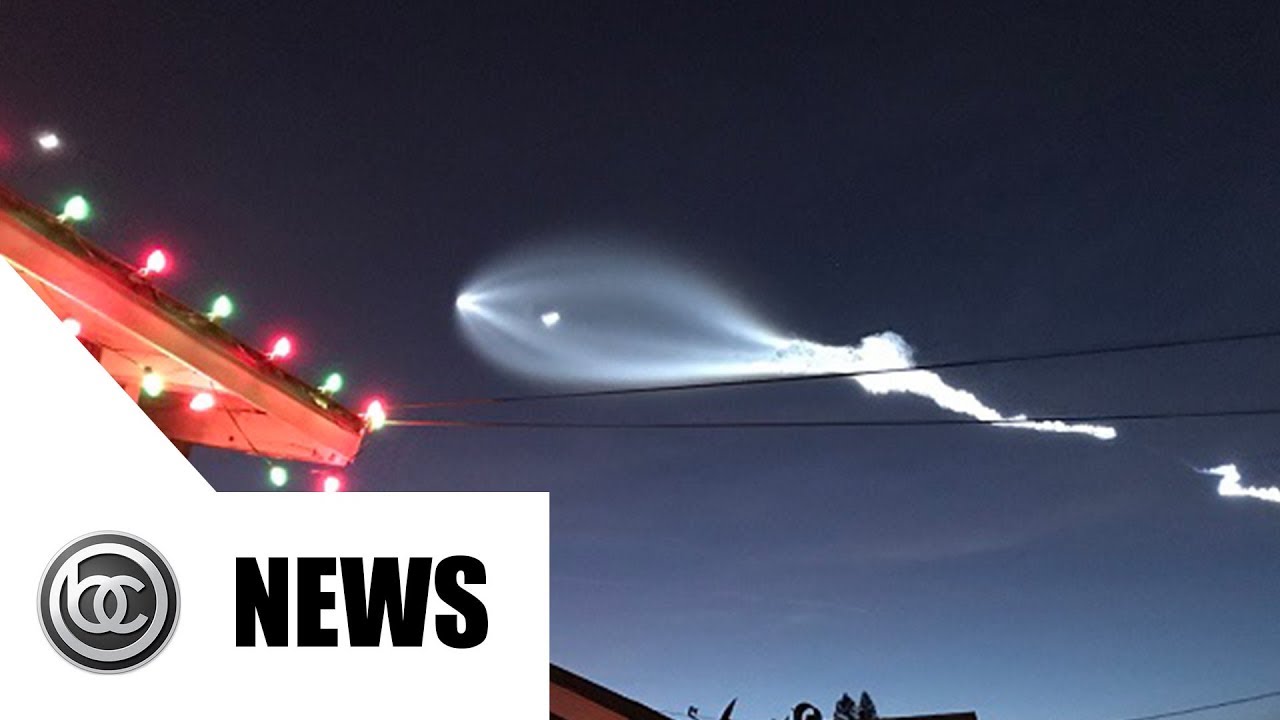 Blurred Culture has received numerous phone calls about a mysterious flash of light over Southern California skies around the same time SpaceX announced it was launching a Falcon 9 at Vandenberg Air Force base along the state’s Central Coast region Friday evening. SpaceX did not immediately confirm whether the mysterious light was the Falcon 9 after launch, but the Ventura County Sheriff’s Office did say the flash of light was from the rocket launch. What do you think? Is this Space X or Aliens???