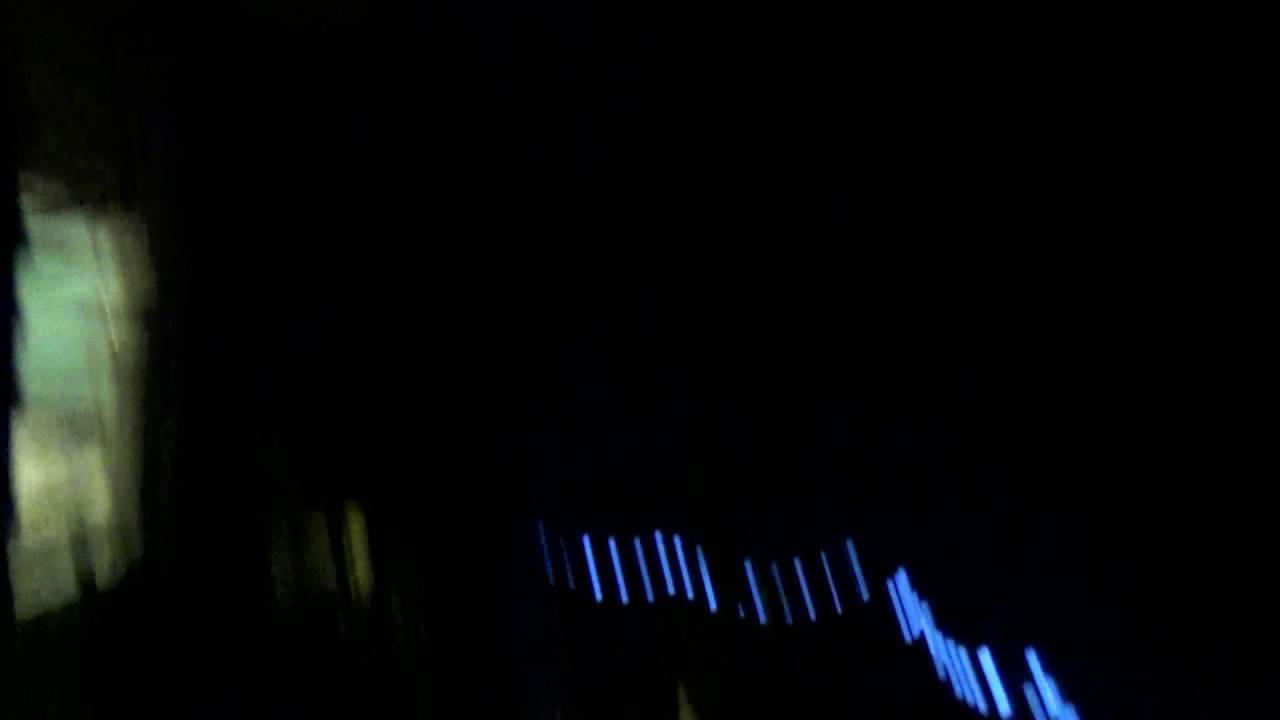 This case remains under investigation by Maine MUFON. Please be cautious with any video until a final case determination is made. Most UFOs are resolved as something natural or man-made.

Unedited witness testimony: 1. I was in my home with my wife and teenage son. We all saw the object high in the sky and we filmed the object using 60x HD camcorder. 2. My wife looked out the window and saw an object with bright light high in the sky. 3. We thought the object could be a sophisticate, large drone, possibly military. However when we reviewed the video at the end frame by frame it appears to spin and then disappear. 4. The object hovered stationary for several minutes. Using my HD video camera zoomed in at 60x I could see an A fram shape for each structure, a red and green light in the middle, and 3 bright white lights on top. It began spinning and then disappeared as shown frame by frame on the video. It returned a few minutes later in the same location but facing a different direction. It hovered stationary again and then disappeared. The video zoom did not resolve well but the object appeared to change color all at once to red before it disappeared. 5. We were excited to see the object even if it turns out to be just a drone. My wife posted the video clip to her facebook account and friends were shocked. Some said it was just a drone, but other did not. 6. We lost sight of the object because it disappeared. Please see the video clip as it is all there. I have 4 videos total but have processed only 1 to remove the audio and clip just the best section to reduce file size. The sequence of the video is continuous and has not been modified. Please contact me if you think this is a UFO or just a drone.

Witness Media Release to show this video is on file with the Mutual UFO Network (MUFON).