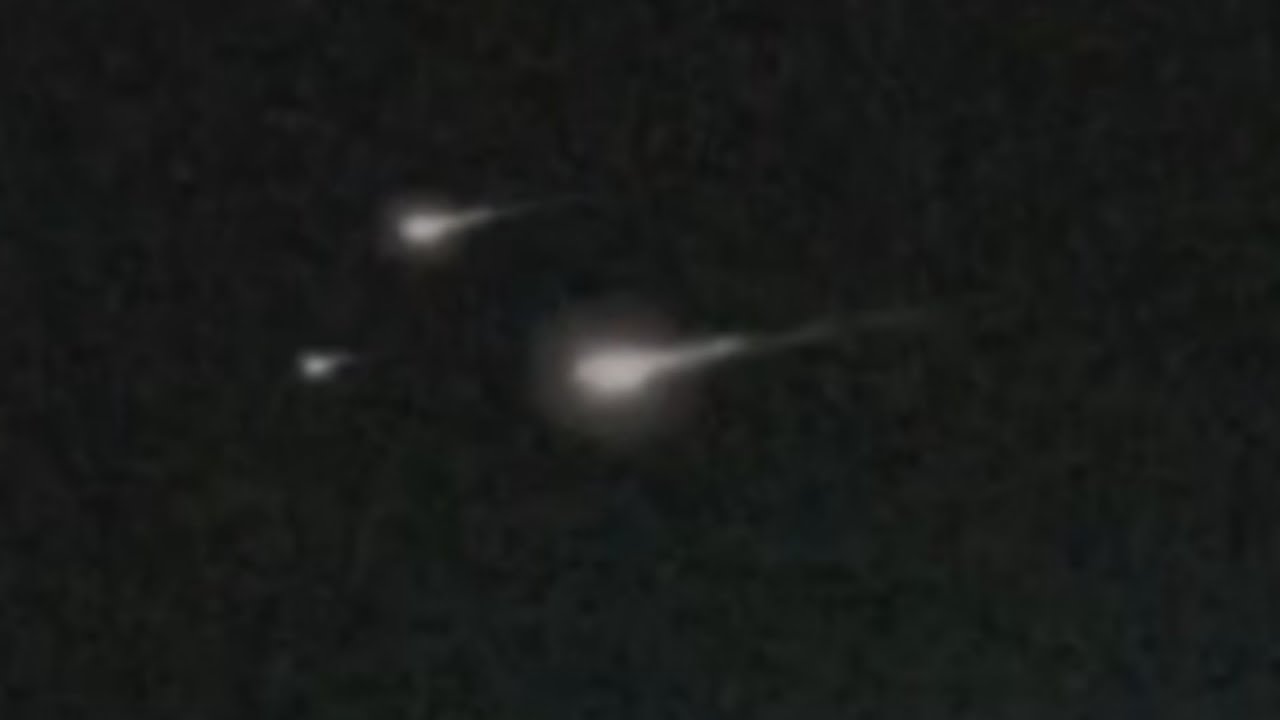 Apparently this was a publicity stunt and a hoax. sorry guys

A couple of hours ago three strange objects were seen falling from the sky in Maldonado Uruguay and we got some talk that they were seen all the way in Buenos Aires in Argentina. These unidentified flying objects are moving slowly and show a bright tail as they are burning up in the atmosphere.

A local news report had the following to say about it:

There are several conformations of the sighting of an unidentified flying object this morning in the city of Maldonado. There are unconfirmed versions of US scientists at the scene, as well as investigators from international aerospace agencies. There are huge gaps about this as there are multiple versions and there is not much clarity of information. What we can say is that there were non-Uruguayan fighters circling the airspace, where something could have come down, and it is not known until now what it is about.

Using Data from the flightaware website which tracks flights we can actually see that there was a sharp increase in flights between 6 and 8 AM this morning in Uruguay. It could be a coincidence but it did grab my attention since the local news report did mention that there were foreign aircraft circling the area.

Looking for a possible explanation actually today is the peak of the annual perseid Meteor Shower.. But in my opinion these look to be moving too slow to be meteors. Perhaps these meteors knocked something out of the air that wasn’t supposed to come down

Since this is a developing story there isn’t much else known at this point, but I wanted to share what we do know so far. I am getting some mage brazil vibes from this video. And with the UAP discussion heating up and being taken more seriously I wanted to share this interesting case with you.

If there is an update I will make sure to post a video about it. What do you think happened in uruguay last night? Let me know in the comments

And that was all for now. Thanks for watching, stay safe, and have a wonderful day.

If you liked this Lumen video about unexplained unidentified flying objects and possible aliens, you might also enjoy these other scary videos! 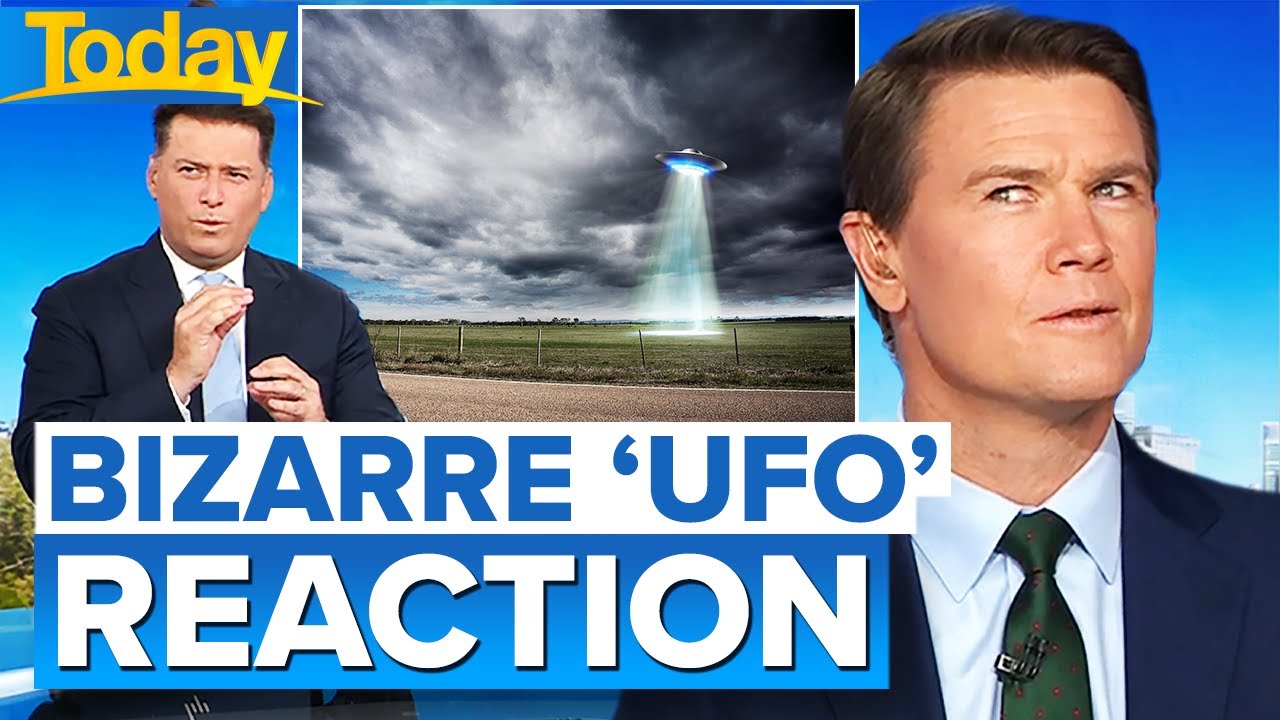 Today hosts bizarre reaction to a meteor sighting over Turkey after speculation it was a ‘UFO’. Subscribe 👉 https://bit.ly/2n4QLnx Get more TODAY at: https://bit.ly/2mRzePjn

Join the TODAY team as they bring you the latest in news, current affairs, sports, politics, entertainment, fashion, health and lifestyle.

Night sky-watching for UFO activity at the X-15 Michael Adams Memorial (X-15 Crash Site) reveals a meteor shower in the sky above. The crash site is located in Johannesburg, California, within the Mojave Desert. Tracey did not go along on this trip.

“X-15 Flight 3-65-97, also known as X-15 Flight 191 (due to being the 191st free flight of the X-15), was a test flight of the North American X-15 experimental aircraft. It took place on November 15, 1967, and was piloted by Michael J. Adams. It ended in tragedy when the aircraft broke apart minutes after launch due to technical difficulties, killing the pilot, and destroying the plane… The aircraft broke up northeast of the town of Johannesburg 10 minutes and 35 seconds after launch. An Air Force pilot, who was filling in for another chase pilot, spotted the main wreckage northwest of Cuddeback Lake. The aircraft was destroyed, and Adams was killed.” – Wikipedia