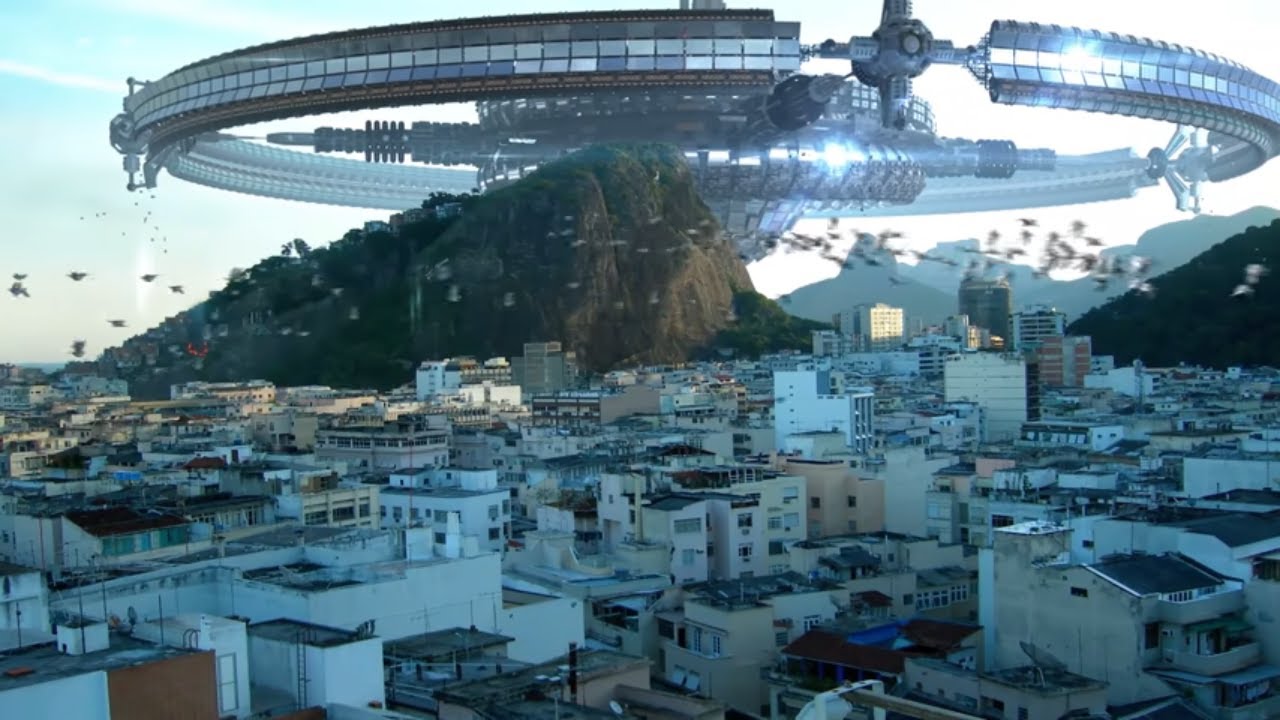 Free Full Gaia Episode Here: https://www.gaia.com/the5thkind. With increasing numbers of sightings covered on major news networks each year… The attention given to the Phenomenon is bigger than ever before. But is there a reason for this sudden explosion of coverage?

Richard Dolan is a world renown researcher and has written several books in the field. The most recent being: UFOs and Disclosure in the Trump Era. As well as a radio presenter, lecturer and host of the Richard Dolan YouTube channel. , He has appeared widely on television documentaries and shows, including the Gaia tv series “Deep Space”and is the writer and host of the series “False Flags, available on Gaia tv.

After 25 years of research, interviews and the reviewing of countless declassified military documents mentioning detailed encounters with unidentified objects; Richard is convinced a UFO cover-up of “ incredible dimensions” has taken place. “Something far beyond anything he would have first considered possible!.”